Threads and Threats When Computers Think and Biases Emerge 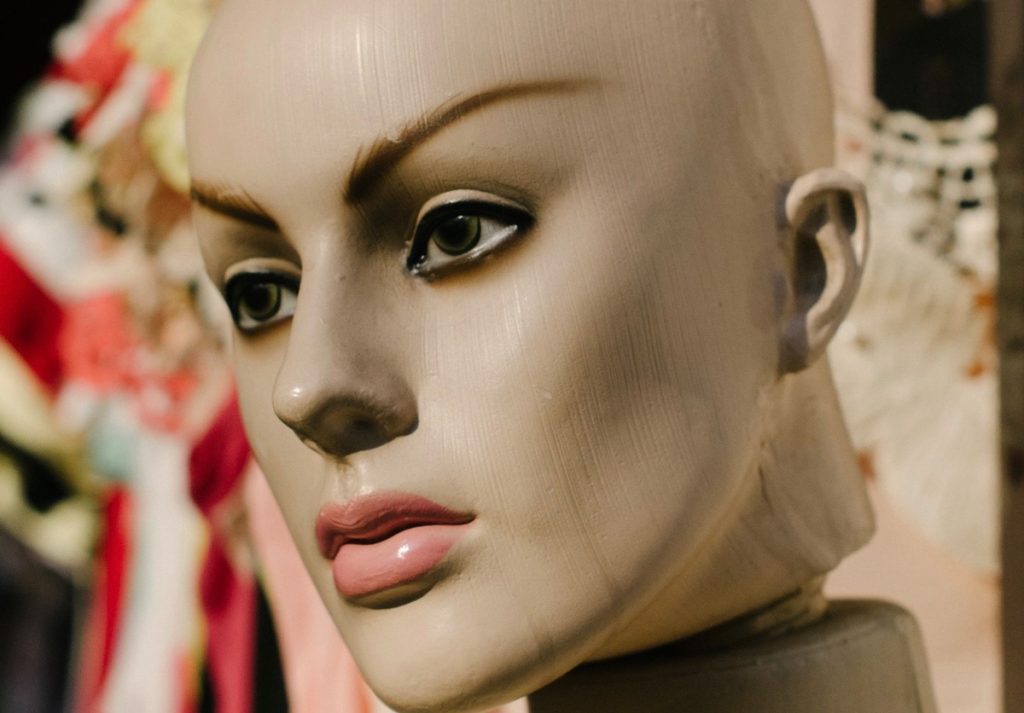 The threads and threats that come with computer intelligence were apparent to Pamela McCorduck in 1960 as a graduate student in English Literature. Those same threads and threats are apparent today in the biases that can come with black box algorithms and indirect biases that Lauren Maffeo studies in her work as an analyst for GetApp, a software reviews site under Gartner Research that uses proprietary data to help match software buyers with the best tools for their businesses.

In these two episodes of The New Stack Makers, McCorduck and Maffeo each provide their perspectives on artificial intelligence, its power and the threats it poses when unchecked.

Threads and Threats When Computers Think and Biases Emerge

Today, McCorduck is an AI expert and author of Machines Who Think, which helped inform a generation of artificial intelligence researchers, and the newly released memoir, This Could Be Important: My Life and Times with the Artificial Intelligentsia.

In part one of this episode of The New Stack Makers, McCorduck discussed: