Organizations need to ensure development teams are productive, efficient and able to innovate. A MongoDB survey suggests developers are struggling.
Aug 17th, 2022 11:20am by Mark Porter 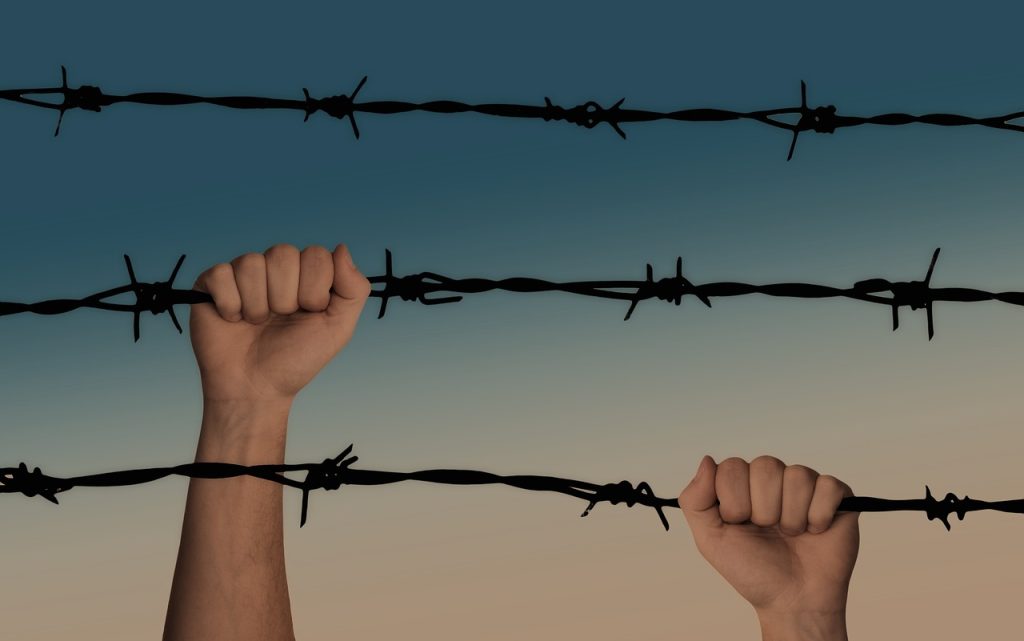 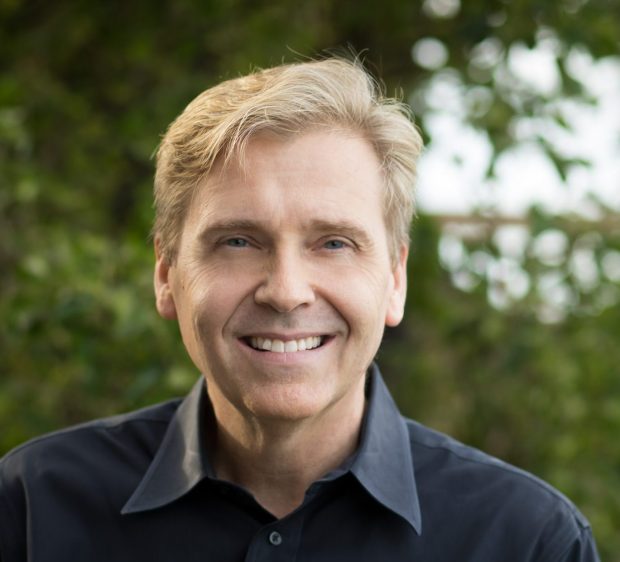 Mark Porter
Mark is the CTO of MongoDB, where he is responsible for crafting the long-term technology roadmap and vision for the company. Prior to MongoDB, Mark was CTO of Core Technology and Transport at Grab, Southeast Asia's super app that provides everyday services such as ride-hailing, food, package, grocery delivery, mobile payments and financial services to millions of people. Before that he was general manager at Amazon Web Services and held various roles at NewsCorp, Oracle and at NASA’s Jet Propulsion Laboratory.

Software has steadily become the engine of business growth and innovation, which has led to the demand for new applications — for business or consumers — to grow exponentially.

With many thousands of new applications rolling out every month, businesses need more developers who can innovate. Indeed, the U.S. Bureau of Labor and Statistics reports that in the United States alone, the workforce will need 400,000 more developers by the end of this decade.

But in addition to an increasing number of developers, organizations also need to ensure that their development teams are productive, efficient and able to innovate. A recent MongoDB survey suggests that developers are struggling with that.

How Do Developers Spend Their Time?

The goal for developers is to define and build new features and applications. This type of innovation is crucial to business success, since software innovation leads to benefits such as improved customer experience, cost reduction and increased productivity. MongoDB’s 2022 Report on Data and Innovation, a survey of 2,000 Asia-Pacific technology professionals, found that companies share two top goals for innovation: increasing internal efficiency and productivity, and building better products. In other words: building better stuff, faster.

But is this happening? The survey says “not really.” Here is a breakdown of how those 2,000 IT professionals reported spending their time: 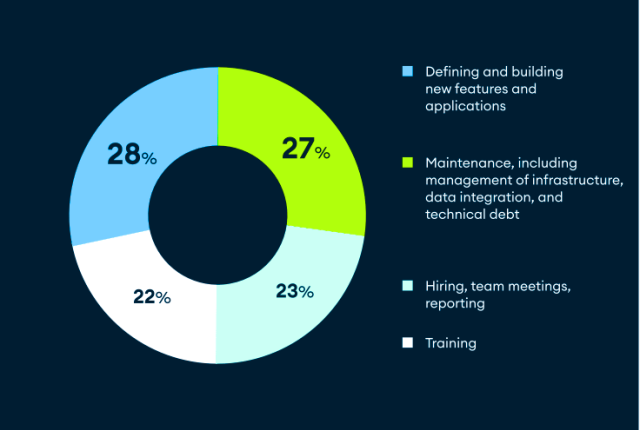 Only 28% of technology teams’ time is spent working on defining and building new features and applications, compared to a whopping 72% of time managing infrastructure and completing administrative tasks and projects. Needless to say, this is not conducive to innovation.

What Is Limiting Developer Innovation?