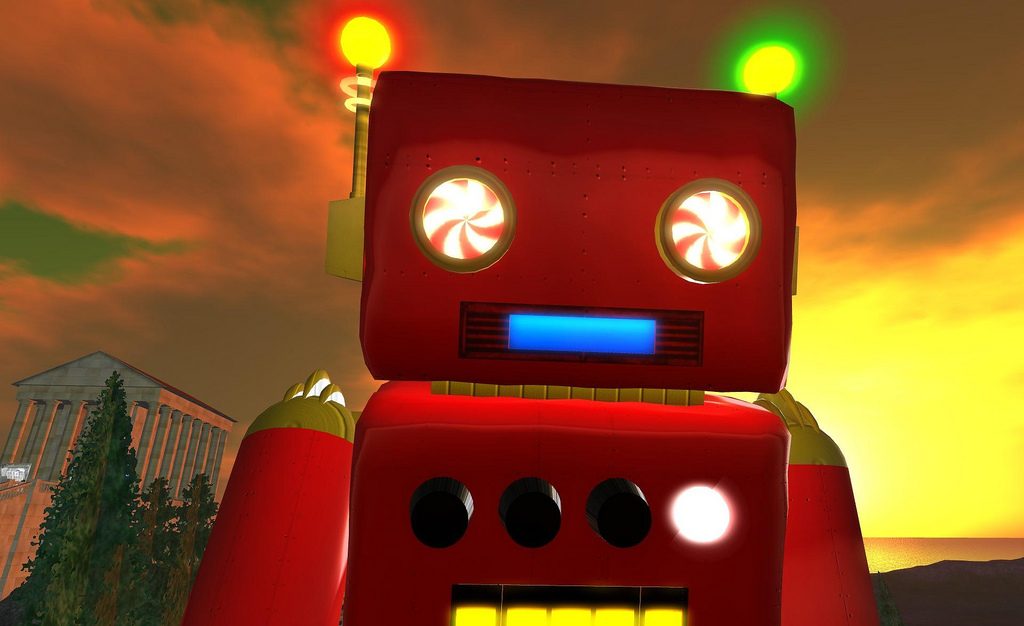 We have three free passes to give away for Defrag, the developer conference set for November 18-19 in in Denver. How to get one of the three passes: Go to the Defrag registration page and use the code: “tnsgive14.”

Here’s a bit more about the event from Mark Boyd’s story about upcoming developer conferences:

Key themes: The event prides itself on having gotten there first – they started talking about connected technologies and the impact cloud computing, data and IoT would have on society, government, business, education and commerce when these ideas were still more in the realm of science fiction. Now, the world has caught up with their conference themes, and Defrag is seeing a greater presence of attendees who consider themselves ‘strategically-oriented technologists’.

Don’t miss: Former Wored Editor Chris Anderson will kick off the conference with a keynote about 3D robotics. Otherwise, want some idea about the future of distrbuted computing? Then this is your event. We’re hoping Danielle Morrill from Mattermark can share some insights into building a business model that draws in open data, news sources and machine learning to create a deal intelligence service, while George Dyson (author of a 2012 WSJ Business Book of the Year, Turing’s Cathedral) will no doubt entertain audiences with a rapid historical refresh into the makings of the digital universe.

The New Stack is a media sponsor for the Defrag conference.

Alex Williams is founder and editor in chief of The New Stack. He's a longtime technology journalist who did stints at TechCrunch, SiliconAngle and what is now known as ReadWrite. Alex has been a journalist since the late 1980s, starting...
Read more from Alex Williams
SHARE THIS STORY
RELATED STORIES
Software Developer Tool for Quantum Computers Launching Soon What’s the Future of Feature Management? Oxeye Finds Bad Spotify Backstage JavaScript Vulnerability Discord vs. Slack: Which Is Right for Your Team? Red Hat Helps Make Kubernetes Security More Accessible
SHARE THIS STORY
RELATED STORIES
Grafana Shows New Observability Projects at ObservabilityCON The Dropbox GitHub Data Breach Case Study: How Dell Technologies Is Building a DevRel Team Discord vs. Slack: Which Is Right for Your Team? Case Study: How SeatGeek Adopted HashiCorp’s Nomad
THE NEW STACK UPDATE A newsletter digest of the week’s most important stories & analyses.
The New stack does not sell your information or share it with unaffiliated third parties. By continuing, you agree to our Terms of Use and Privacy Policy.