Bitnami Tracks Package Updates So You Don’t Have To 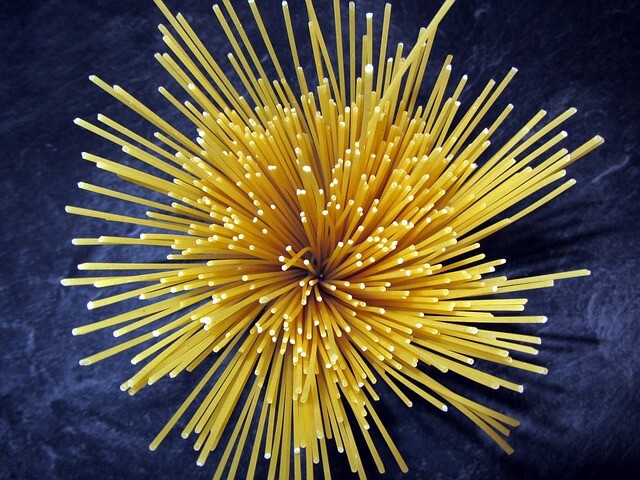 As cloud platforms continue to proliferate, developers are faced with more choices than ever in regards to choosing particular distributions for their dependencies. Going with a Bitnami package, developers get not only the latest stable version but no worries about maintaining all of the fiddly bits, allowing them to focus on coding rather than updating dependencies or outdated libraries.

Users can choose from an application or development environment, install it locally, on a VM, or on any major cloud platform while Bitnami will then keep it maintained and up-to-date. Taking a fine-grained approach to solving the issues facing developers looking for consistency when running at scale is just part of what Bitnami has focused on in its open source endeavors.

In this episode of The New Stack Makers embedded below, The New Stack founder Alex Williams and co-host Jeff Meyerson of the Software Engineering Daily podcast spoke with Erica Brescia, Bitnami co-founder and chief operating officer along with David Dennis, Bitnami’s vice president of marketing. In their discussion, they highlighted how the shift from VMs to containers has affected developers, Bitnami’s efforts in keeping environments consistent when operating at scale, and the company’s efforts moving forward with new open source projects.

The Shift to Containers: David Dennis, Erica Brescia At OSCON In Austin

While there is undoubtedly a strong case for using containers both in testing and production, Dennis noted that for some organizations, as much as developers love them, they’re simply not practical. “Not every single application out there–Open source or otherwise–is suitable for a container. For some things, it doesn’t make any sense. If I have an existing application stack in my IT environment, how do I fit containers into the larger ecosystem of stuff that’s old or ancient? How do I roll it together? I’m going to use containers where it makes sense.”

Keeping containers up-to-date is a challenge that many developers face, more so when running applications at scale. Brescia then went on to explain how Bitnami offers its tool Stacksmith as a way to solve the compositional issues surrounding the components making up one’s container stack.

“Stacksmith is not just about building a Docker file, but keeping everything up to date. The biggest challenge is how do you keep all these containers up to date? Since Stacksmith knows what you used, it can let you know via a webhook, an API, or even over Slack if something has an issue and you need to redeploy,” Brescia said.

Bitnami isn’t keeping all of the fun to themselves, however. There are plans in the works to bring some of its projects into the open source community in the near future. Brescia noted that these projects will be announced within the next three to six months. They have received continued feedback from the open source community while working on these projects, which Brescia explained is a key focal point for Bitnami as a whole.

“You don’t just take code and throw it over the wall with an open source license and that’s it. You have to put a lot of thought into documentation, if it’s ready for the outside world, and whether you’re ready to receive feedback and contributions at some point. It’s not something we take lightly. Otherwise, you’re just putting code out there and no-one cares.”

It’s this candid transparency that Brescia also noted organizations working within the enterprise should endeavor to foster within their own teams.

“In addition, to open sourcing stuff, when you get involved with packaging and providing sources of enterprise content, there’s a need for transparency to say: ‘Look, we may never modify open source pieces, but we want to have assurances that the way you’re doing it meets our security guidelines.’ That provides a comfort level to people who are thinking about Bitnami for internal use as well.”

Bitnami and Capital One are sponsors of The New Stack.