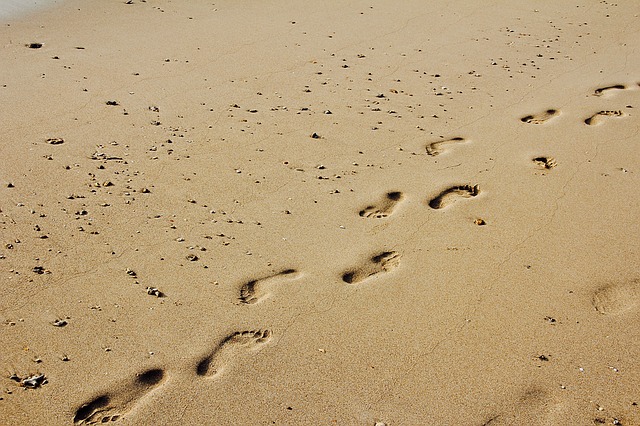 “By being able to gather data from the app in real-time, developers and QA engineers gain 100% code-level observability and faster resolution of test failures,” said Serkan Özal, founder and chief technology officer of Thundra in a blog post on the new product. “Foresight, therefore, replaces the iterative, non-agile process required today for debugging failed builds in CI pipelines. Foresight is platform-agnostic, working on the cloud, on containers, and on your premises. The first version of Foresight works for Java runtime.”

Ismail Egilmez, business development manager at Thundra, said the company set out to build a “shift-left” observability tool because “there are several benefits of applying observability as early as possible. We are specifically focusing on the CI process but not the CD with Foresight.”

With the goal of providing greater observability and visibility into the CI pipeline and process, Thundra set out to build a tool to help developers solve issues in pre-production before end-users would be affected by production failures.

“Foresight applies all modern observability techniques with its combination and utilization of metrics, logs, and traces, as well as including live debugging capabilities,” Ozal wrote in his post. “This provides all the information necessary to troubleshoot problems and optimize the process in a single tool.”

Meanwhile, the benefits Thundra experienced with Foresight included a 60% reduction in build times, a 50% reduction in CI costs, increased performance and reliability of the CI/CD pipeline, the ability to identify and prevent production regressions early in the software development lifecycle (SDLC), and the tool helped to enhance developer productivity by eliminating the git push queues, Egilmez said.

“There is a blind spot between development and production that developers try to understand, but they’re still using ancient techniques, such as looking at logs,” said Berkay Mollamustafaoglu, CEO of Thundra, in a statement. “The CI pipeline is not very observable during the build process in general. Developers struggle to understand how long their tests take, which tests fail, and why they fail in their CI pipeline. We have gathered our technology and experience in Foresight, and we strongly believe that it will significantly ease the lives of developers.”

Thundra Foresight also provides analytics and debugging capabilities for automated tests. And with the tool’s distributed tracing capabilities, developers can quickly identify what went wrong with their test in a failed build, whether it was caused by their code or external services, and then fix it before it happens again, the company said.

“We combined all these technologies together and developed a developer tool specific for tests,” he said. “Foresight’s agent instruments the customers’ tests and gives insights about passed, failed, canceled, or aborted tests numbers at all test runs. Foresight shows Most Erroneous Test Suites, Slowest Test Suites, and erroneous tests as well. The a-ha moment comes when looking at an erroneous test’s traces simply at the click of a button. Foresight visually displays the full distributed trace and the source of the error and/or latency.”

By employing Foresight to test modern cloud native microservices applications, enterprises can reduce time spent testing complex microservices applications, such as those dependent on unit, integration, or end-to-end tests. As a result, developers can keep their “master” or main branch green along with the production itself without spending hours troubleshooting test failures, Egilmez said.

Foresight can be easily integrated with a CI pipeline by adding a few lines of code in a user’s configuration YAML file. And Thundra has built a plugin for GitHub Actions, Ozal said.

In addition, “Foresight enables you to see the duration of your tests and helps you to pinpoint performance bottlenecks and spot long-running outliers,” he said. “This allows you to identify trends and optimize the performance of your tests.”

While the movement to shift left to test software earlier in the SDLC to ensure app quality, security and reliability is catching on, it is not yet mainstream, Egilmez said. “But it is becoming more and more popular every day,” he noted.

“While naming this product, we thought of a tool that gives its users the ability to see more than what’s seen,” he said. “That’s why we agreed on ‘Foresight.’ It also feels like a gift, I mean anyone who has foresight can predict what will happen.”

Thundra is a sponsor of The New Stack.