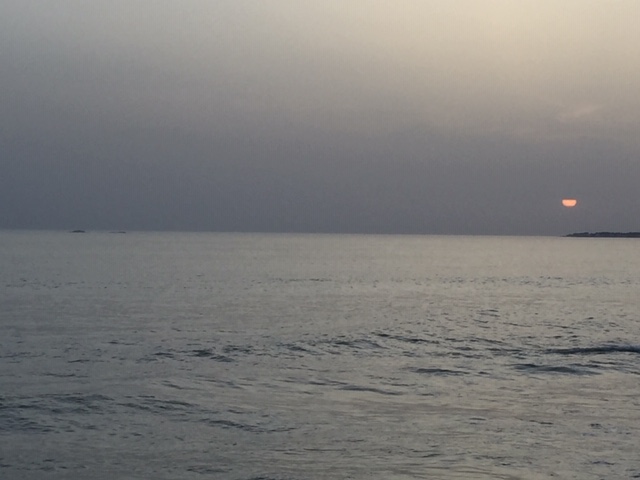 As a way to extend the reach of observability and monitoring platforms in order to help developers debug their code, cloud monitoring provider Thundra has expanded Sidekick, its IntelliJ IDEA debugging Plugin, so it can now also scrutinize Kotlin and Scala applications in addition to its mainstay of supporting Java applications. Thundra Sidekick will also soon be available to debug Python language programs, “in a few weeks,” company representatives say.

“Java still has the biggest share of the applications written for cloud environments and Python is close behind,” Samdan told The New Stack. “Thundra Sidekick brings support to Python to reach out to wider audiences.”

The key capability Thundra Sidekick offers is code-level observability that is easy to set up — the company claims, for example, users can be up and running in five minutes for multicloud environments.

The Thundra monitoring and debugging platform allows developers, through an IDE, to pause and relay code in separate test environments during the debugging process. This is done with its tracing capabilities through the use of traces, metrics and logs.

This capability should further help DevOps teams that are often barely able to manage highly complex microservices environments typically deployed across multiclouds, Torsten Volk, an analyst for Enterprise Management Associates (EMA), told The New Stack. “Debugging without the ability to set breakpoints and analyze function parameters and variables could be compared to looking for a needle in a haystack with one hand tied behind your back.

The haystack becomes much larger when developers need to weed through logs of microservices created by other teams, instead of simply grabbing a stacktrace at a breakpoint,” Volk said. “In an ideal world, there would be a solution that enables developers to receive the same level of insights into distributed apps as they used to receive for traditional monolithic ones, right from the comfort of their IDE. Whoever can pull this off should have a real winner on their hands.”

Thundra Sidekick was also designed to support developer teams’ debugging processes for their production pipelines. The pandemic also made the status of remote working environments “as the new standard,” while Thundra Sidekick helps remote development teams to collaborate more effectively on the code itself rather than on log files, Samdan said.

“In an ideal world, there would be a solution that enables developers to receive the same level of insights into distributed apps as they used to receive for traditional monolithic ones, right from the comfort of their IDE. Whoever can pull this off should have a real winner on their hands.”– Torsten Volk, EMA.

“If the pandemic had happened 10 years ago, developers would be using their personal computes to simulate third parties and cloud dependencies,” Samdan said. “Now, it’s challenging to create development environments that can mimic production environments with the advent of microservices.”

However, Samdan noted that Thundra Sidekick gives back the process of pair programming with the capability of setting breakpoints integrated with distributed tracing. “We are giving back the right to debug remote applications in remote teams as our technology [was designed] to resolve pre-production visibility issues while working on microservices,” Samdan said.

Observability and monitoring platforms may also offer some debugging capabilities but they typically fall short as well, Samdan said. Observability platforms offer tracing, of course, but for debugging it is limited to inter-service and not code-level observability.

“Observability is cool, but this capability alone also typically forces developers to adopt and learn how to use other tools in order to gain native insights into highly distributed environments,” Samdan said.

Not that observability and application monitoring platforms (APMs)  are not highly useful. Thundra, for example, competes against observability providers such as Lightstep with its APM platforms. However, in both cases, Thundra Sidekick extends the reach of these platforms — as described above — to provide accessible and easy-to-setup log tracing capabilities to debut complex microservices environments that are typically connected across on-premises and multicloud environments.

BC Gain’s obsession with computers began when he hacked a Space Invaders console to play all day for 25 cents at the local video arcade in the early 1980s. He then started writing code for very elementary games on the...
Read more from B. Cameron Gain
SHARE THIS STORY
RELATED STORIES
How to Implement a Security Scanner for Docker Images Swarm, a User-Friendly Alternative to Kubernetes How to Deploy Containers with nerdctl Top 5 Considerations for Better Security in Your CI/CD Pipeline Connect to Remote Docker Machines with Docker Context
Amazon Web Services, Lightstep and Thundra are sponsors of The New Stack.
TNS owner Insight Partners is an investor in: The New Stack.
SHARE THIS STORY
RELATED STORIES
4 Ways to Use Kernel Security Features for Process Monitoring Kubernetes Needs to Take a Lesson from Portainer on Ease-of-Use 3 Container Practices to Boost Your Security Posture What Is the Docker .env File and How Do You Use It? .NET 7 Simplifies Route from Code to Cloud for Developers
THE NEW STACK UPDATE A newsletter digest of the week’s most important stories & analyses.
The New stack does not sell your information or share it with unaffiliated third parties. By continuing, you agree to our Terms of Use and Privacy Policy.