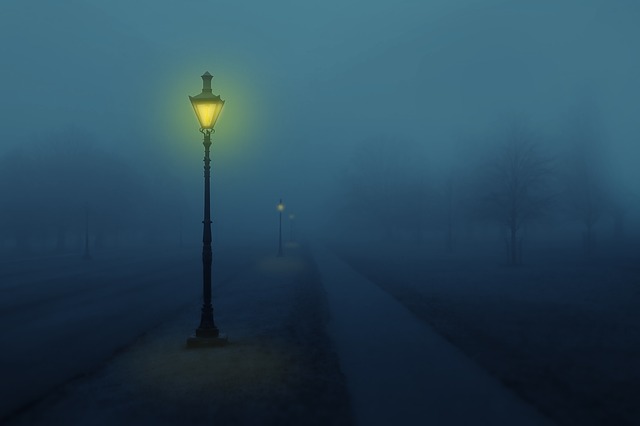 On this episode of The New Stack Makers podcast, we talk with Zack Butcher, who has long been involved in and advocating for cloud engineering. He’s a founding engineer at Tetrate, and was an engineer on the Istio team at Google. We caught up with Butcher at the recent Service Mesh Days, where he led a four-hour training on installing and using Envoy, Istio and service meshes.

The reason for choosing a service mesh is not connected to how many services you run, or how complicated your system is, Butcher said. It’s for when you can’t understand what is going wrong with your distributed system. So pick it up not because it’s cool, but because it will solve an actual pain point in regards to visibility, reliability, or security.

Does your current APM solution lack the actionable details you need to debug issues fast? Raygun’s APM offers unrivaled insights into the performance of your software. Now available for .NET Core. Head to raygun.com/apm for a free 14-day trial.

According to Butcher, here are the steps to take:

Take a listen to this podcast to find out more about if it’s really as complex as it looks, how service mesh helps out with security, and what to do once you get the basics installed, and how canaries combined with service mesh.

2:51: At what point does a company need service mesh?
7:24: How do you decide that you’re ready to install a service mesh?
14:27: If I’m an engineer, and I’m on board with service mesh, what sorts of things do I need to look at and be aware of?
19:27: There are these three pillars and pain points, you pick the one that is hurting the most and start with that. And then what?
22:12: Can you talk a bit about canary deployment?
25:51: Where do people go for more information?


Image by enriquelopezgarre from Pixabay.