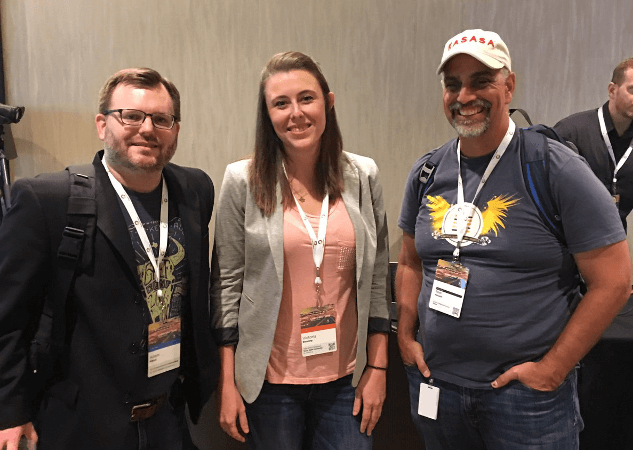 As Chef’s newly launched Habitat is currently in its early stages, many developers are wondering if it could become a key element in automating the workflow for deploying freshly-developed, or updated, applications.

In this 100th episode of The New Stack Analysts podcast embedded below, we explore how Chef’s Habitat may be used in today’s enterprise, what businesses can do to ensure they are addressing the right workflow problems, and how tools such as Habitat could make life easier for today’s developers. We spoke with Boyd Hemphill, director of infrastructure services, at financial services firm Kasasa; Jere Julian, extensibility engineer at Arista Networks; Adam Mikeal, director of IT at Texas A&M College of Architecture; and Victoria Blessing, operation engineer at the Texas A&M College of Architecture to discuss their thoughts on these issues and more. The New Stack’s Lee Calcote hosted the talk, which was held at ChefConf 2016 last month.

“The resource abstraction layer is the key. We’ve all benefitted from that in the virtual world. Not having to spend as much time and effort in dealing with independent device drivers. Being able to get that same benefit for applications is a huge win. No one technology is going to solve every problem, but having a set of technology available is a huge thing,” said Julian.

Mikeal explained that the Texas A&M College of Architecture hopes that Habitat will provide a more accessible approach for its graduate students and research fellows to manage their virtual machines and applications. As the university currently already has a Chef-based infrastructure, tools such as Habitat stand to greatly benefit organizations which have integrated Chef into their current system architecture. He noted that the university had considered Docker, but cited its learning curve as an issue which contributed to the university ultimately choosing Chef.

When considering their system’s infrastructure, developers and operations teams may struggle to identify where a problem is, or what piece of their workflow needs optimization. Julian noted that issues such as security and networking are things DevOps teams need to be aware of, and that until these issues are addressed in every DevOps environment, “We really don’t have infrastructure as code, we just have pieces and parts.”

Problem-solving is the main focal point which enterprises and developers should remain focused on. While new technology such as Habitat is exciting for many in the industry, enterprises must remember why they are building products and software in the first place, Julian implored.

“We’re geeks, we get excited about technology, all the different options out there, and sometimes we forget why we’re doing these things. And we get so tied up in the new cool tools, the things we can do, that we forget to stop and back up, and remind ourselves why we’re doing this. We’re doing this because there’s a business problem that needs to be solved,” Julian said. 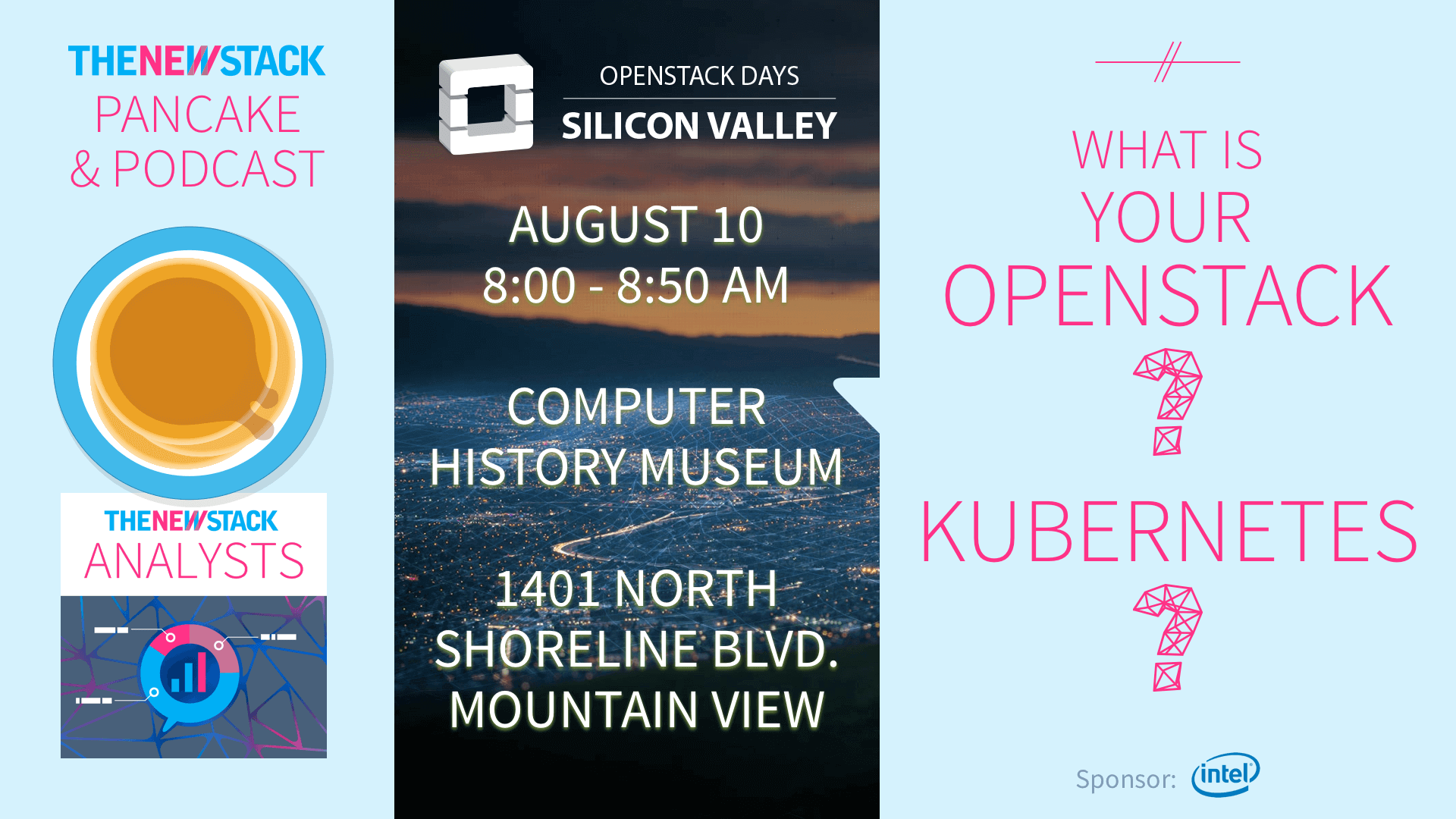 SHARE THIS STORY
RELATED STORIES
EngFlow Harnesses Google Bazel for Faster Monorepo Builds 8 GitHub Actions for Setting Up Your CI/CD Pipelines DevPod: Uber's MonoRepo-Based Remote Development Platform GitHub Actions Were Vulnerable to Rust Artifact Poisoning Using DORA Metrics to Optimize CI Pipelines
TNS owner Insight Partners is an investor in: The New Stack, Docker.
SHARE THIS STORY
RELATED STORIES
Using DORA Metrics to Optimize CI Pipelines Top 5 Considerations for Better Security in Your CI/CD Pipeline Coherence Strives to Streamline Cloud Developer Experience The Main Goal: Secure the Application Workload Interest Growing in Dart and Flutter for Mobile
THE NEW STACK UPDATE A newsletter digest of the week’s most important stories & analyses.
The New stack does not sell your information or share it with unaffiliated third parties. By continuing, you agree to our Terms of Use and Privacy Policy.