The New Stack Analysts: Exploring the Economics of Containers 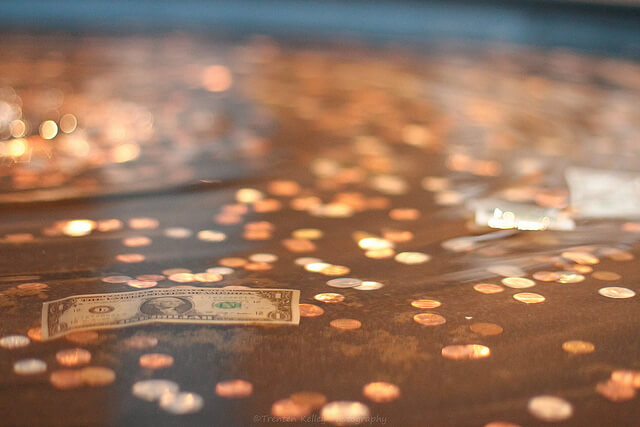 In this episode of The New Stack Analysts, we dive into a discussion surrounding migrating from Amazon EC2 to containers, the shift toward container-based infrastructure, and how Joyent has helped reverse logistics platform Optoro to achieve its own API-driven infrastructure while remaining on premises. The New Stack founder Alex Williams and co-host technical editor Benjamin Ball spoke with Optoro’s Director of DevOps Zach Dunn for an in-depth discussion surrounding these topics and more.

#115: Exploring the Economics of Containers

What led Optoro to begin the process of migrating from Amazon to containerized services was simple. “We realized that bag of shit was full, we couldn’t put any more in there. As we started down the service route, we stumbled on the idea around containers being really valuable here,” Dunn said. Initially running a setup of 400 EC2 instances, Dunn went on to explain that Optoro’s services quickly began to bloat as more tiers were added to individual services so that staging would resemble production. As the amount of virtual machines added per staging tier continued to climb, Dunn noted that Optoro began to notice a 10 percent bump every time a new service was launched. “That got to be problematic where we were adding more and more load into the system.”

As a result of this, the company made the decision to move on-premises, migrating from EC2 to an infrastructure based mostly around containers. With the recent discussion surrounding the possibility of a Docker Fork, Williams later inquired as to how Optoro would be affected by such a thing if it were to come to pass. “We’ve been kind of isolated from it. We don’t use a lot of the fancy stuff in Docker,” Dunn said, later adding that the operational reliability of Docker on Joyent’s Triton was key to his decision to adopt Docker.

He later went on to explain that for many of today’s enterprises, making the shift to container-based infrastructures often is “straight up economics,” noting that Optoro saved a significant amount in operational costs by installing and running its own solutions on-premises. While incredibly efficient, there are some things containers aren’t well suited for. In that vein, Dunn noted that Optoro isn’t going to be running an entirely container-based infrastructure any time soon. “This is actually one of the reasons why we ended up not using some of the Docker frameworks out there, they were a little too ‘Everything needs to be a container’ for our liking. MySQL wasn’t exactly built to run out of containers.”

As the conversation drew to a close, Dunn detailed how Joyent had allowed Optoro the flexibility to move on-premises, without losing the benefits of working in the cloud. “People seem to think the only place you can have an API-driven infrastructure is in the cloud. The truth is, you can have an API-driven infrastructure on your own, on premises. One of the decision makers for us in choosing Triton was that I can use Joyent’s public cloud now. If I need extra capacity, I just start spinning stuff up in Joyent.”