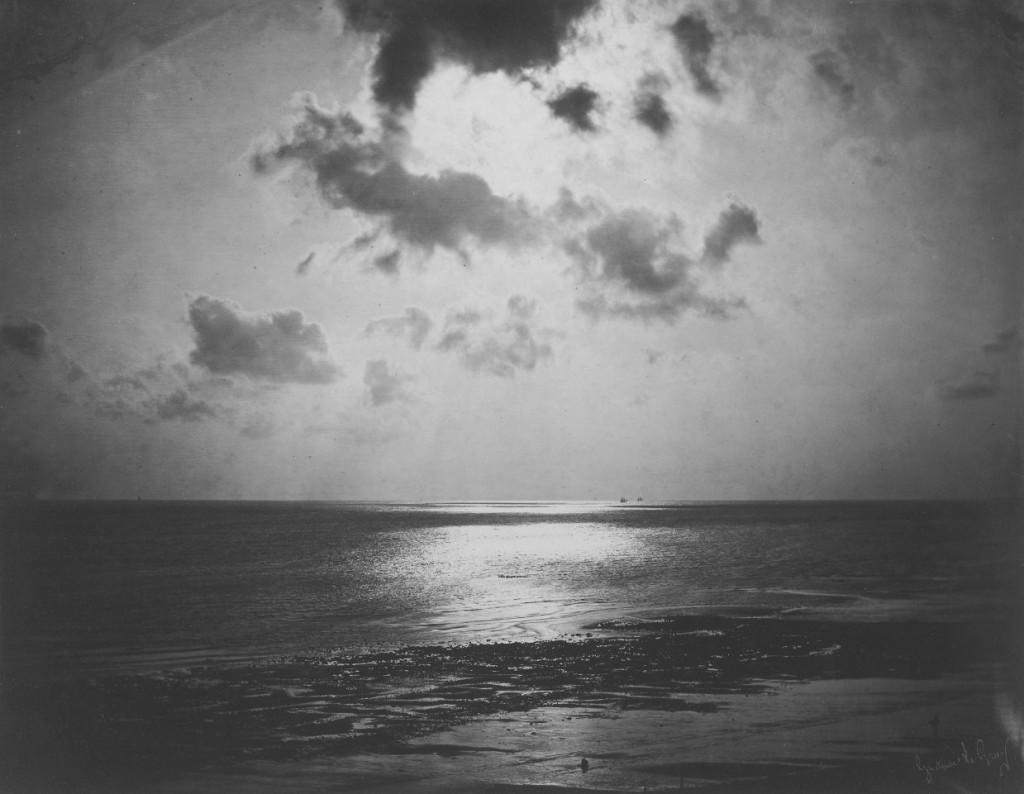 “It was the second-highest user-voiced request,” says Neal Shrader, Senior Software Engineer at DigitalOcean, discussing their move to support FreeBSD. “It’s understandable why people wanted it. People who are into BSD are passionate about BSD and they have no problem in voicing that.”

Dealings with the community have been great, says Thor Swehla, Software Engineer at DigitalOcean. “It helped us make the offering a lot more solid and tailored to what the users were trying to do,” he says. “I would definitely look for something with that strong of a community, or make sure that we were talking to the right community, for anything that we launch in the future.”

FreeBSD had its beginnings in the early to mid-90s. “I ran a desktop environment on FreeBSD for a while,” says Donnie, recalling his decades-old dalliance. “It was part of that community of sort of RTFM people; FreeBSD has an enormous handbook,” Donnie observes, however, due to its consistency issues at the time, Donnie moved on to Gentoo, “which I’ve been running and contributing to for twelve years now.”

Neal and Thor have seen first-hand that FreeBSD has improved. “In working with the port system recently,” says Thor, “versus in the earlier days, it definitely feels largely the same, but didn’t hit any of the hiccups that I would have expected.”

Neal says that DigitalOcean provides FreeBSD as a blank slate, only touching features that allow it to launch quickly. “From there, it’s in the users’ hands,” he says.

Donnie cannot help but observe one irony in this chain of events. “CoreOS is actually based on Gentoo, because it’s built on Chrome OS, which is built on Gentoo,” says Donnie. “You could almost argue in some ways that Gentoo is less popular than ever but at the same time it has more users than it ever did.”

Donnie wonders about the support timelines the FreeBSD community is looking for, to which Thor replies that they would consider discontinuing support for an older release only “if it becomes impractical… because of some feature that’s missing.”

Otherwise, “we’d try to keep that support as long as we can,” he says.

“Especially with the way people want to build infrastructure, in terms of reproducibility and immutability,” Donnie says, “if those images are disappearing out from under them, then it makes a real challenge for configuration management, or Vagrant, for example.”

“On our platform, you are able to take a snapshot of your in-time image,” says Neal. “Regardless of what we offer publicly, if you have a snapshot of one of your droplets, that’s yours for as long as you want.”

Donnie asks what the process for creating a release-ready image looks like: “Is that reproducible now, or was it a one-off experiment to see if it would pick up? What’s it going to look like at upgrade time?”

“We’re doing a lot of work on image intake and image automation,” says Neal, “which are big in-flight projects that will be going on for the next few months.”

“We have it pretty well-established on a few other Linux distros at the moment,” says Thor. “We’re expanding that to cover everything as much as we can.”

Toward the end of the show, Alex debriefs Donnie on his European sojourn to Monki Gras, FOSDEM and ConfigManagementCamp.

“The European open and free software community is entirely far more left-leaning than the US one,” says Donnie. “It’s interesting to go (to FOSDEM) and hear arguments about how anything that’s not GPL is completely wrong and evil.”

“It’s by no means reflective of the broader European community, but,” Donnie says, “we don’t have the equivalent of that in the US.”

At ConfigManagementCamp, Donnie gave a talk on CM software Metrics, and says that one of the big takeaways was, “Ansible is just going crazy.”

“What’s the next step going to be?” asks Donnie. “We’ve seen generations of CM software adapting to changes in the way people develop and deploy software.”

“Puppet and Chef came out in the Cloud Era, and now things are getting to this enormous scale, and we see things like Ansible and Salt emerging,” says Donnie. “Well, what’s next?”

SHARE THIS STORY
RELATED STORIES
How Boeing Uses Cloud Native CEO Raj Dutt Interview: The Grafana Experience Will Change How to Build Your Own Decentralized Twitter How Donating Open Source Code Can Advance Your Career An Introduction to Apache Parquet
SHARE THIS STORY
RELATED STORIES
'Gatsby Killer' Next-Drupal Brings Headless to Drupal CMS Create a Local Git Repository on Linux with the Help of SSH The Quest for High-Quality Kubernetes Deployments How Boeing Uses Cloud Native Need to Scale Apache Kafka? Switch to Apache Pulsar
THE NEW STACK UPDATE A newsletter digest of the week’s most important stories & analyses.
The New stack does not sell your information or share it with unaffiliated third parties. By continuing, you agree to our Terms of Use and Privacy Policy.