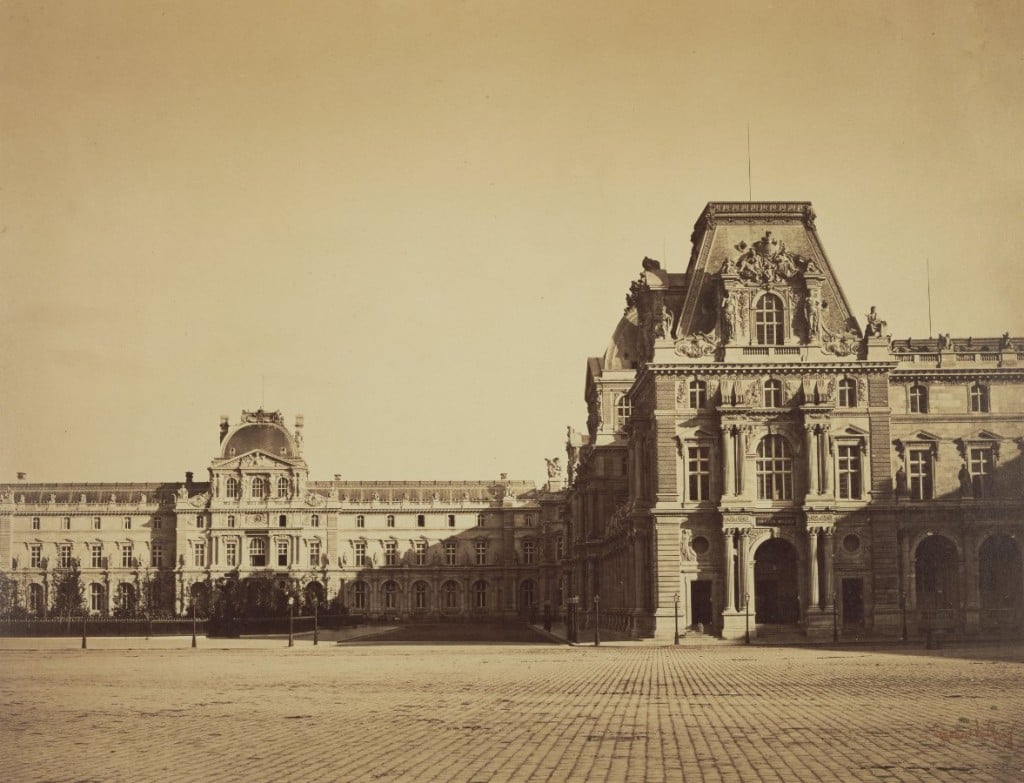 “The mainframe lasted for a while, but as IT got decentralized, the physical machine became the fundamental unit that people used in order to think about their infrastructure and their architecture — having the host as the center of the universe,” says Alexis Lê-Quôc, CTO and Co-Founder of Datadog, during this conversation with Alex Williams and co-host Donnie Berkholz of RedMonk about monitoring distributed architecture. It’s a fitting conversation, especially with the news today that SignalFx raised $20 million in a Series B round for its modern app monitoring service.

Alexis continues, “You wouldn’t think in terms of, ‘they’re just apps that run somewhere, and someone’s taking care of the ether in which they run.'”

Instead, he observes, people percieve, an app as running in the machine. “It’s there. I can see it,’ or, ‘it’s in the data center next door.’ I clearly map an application to a machine to the point where, when I say ‘the database,’ I mean ‘the application’ but I also mean ‘the machine that runs the database.'”

“So, we have this universe where machines matter, and then we start to distribute applications, just because the machines can scale-up only to a point, and yet the demand for processing — the demand for apps — outstrips the scale at which we scale-up the machines. So we need to distribute — instead of having one database, I have a cluster of databases, and then I have multiple clusters. There’s still a relatively static mapping between part of the architecture and machines.”

“A lot of demand right now is around Infrastructure as a Service. People want machines. Twenty years from now we may come back and say ‘this was dumb, because that set us back decades, because we carried over a lot of the baggage we had from the physical environment.'”

Alexis posits that this attachment to the notion of “the host” is the central fallacy of monitoring distributed architecture. “The host works as the center of the monitoring view because it’s stable. It exists for a period of time that we as people can relate to,” Alexis concludes, “but that’s also, conversely, why it doesn’t work for heavily distributed architectures.”

“The move to distributed architectures where things change all the time, forces monitoring to go from very imperative to go to something much more declarative.”

Datadog and SignalFx are sponsors of The New Stack.

SHARE THIS STORY
RELATED STORIES
How Capital One Performs Chaos Engineering in Production Crossplane: What Most People Get Wrong (and How to Get It Right) What LaunchDarkly Learned from 'Eating Its Own Dog Food' Agent-Based vs. Agentless Security: Which Approach Is Better? Data, Analytics and AI: What Will Happen in 2023
TNS owner Insight Partners is an investor in: The New Stack.
SHARE THIS STORY
RELATED STORIES
What Trouble Awaits Cloud Native Security in 2023? Kinsing Malware Targets Kubernetes What Is the Docker .env File and How Do You Use It? Platform Engineering Won’t Kill the DevOps Star MicroK8s and Portainer Is The Easiest Way to Deploy an Application on Kubernetes
THE NEW STACK UPDATE A newsletter digest of the week’s most important stories & analyses.
The New stack does not sell your information or share it with unaffiliated third parties. By continuing, you agree to our Terms of Use and Privacy Policy.