The British Invasion at IBM Interconnect 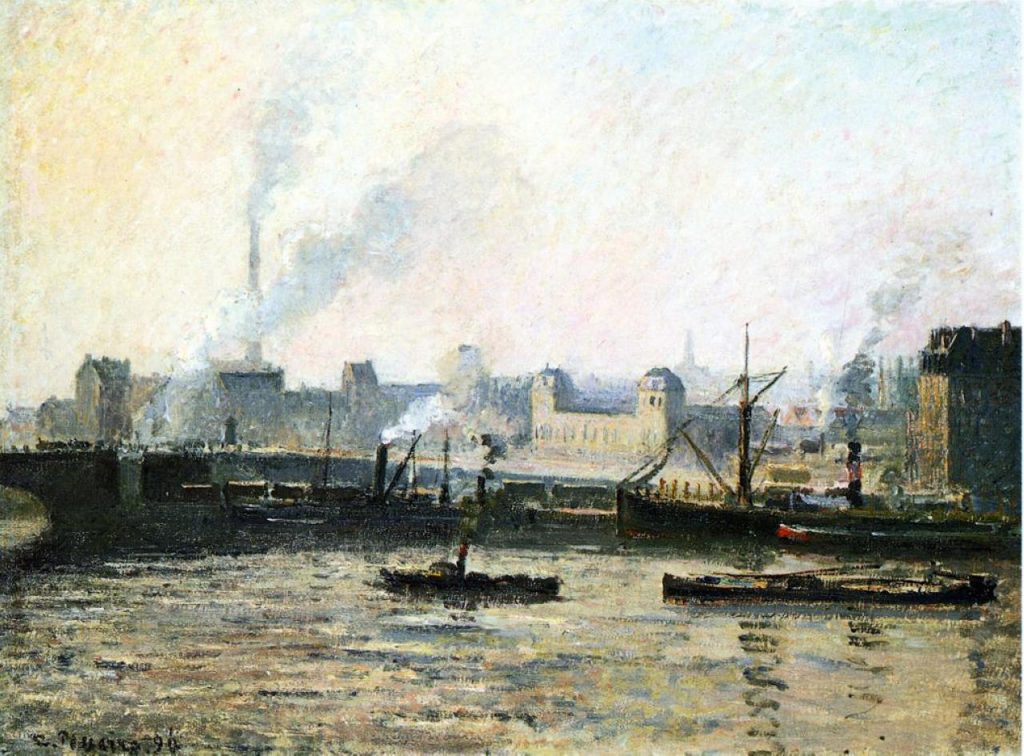 During the waning hours of the recent IBM InterConnect conference in Las Vegas, with the conference crew already packing up the Dev Lounge and the Social Lounge at the MGM Grand, Alex Williams convenes a panel of attendees, all of whom coincidentally have British accents, for this edition of The New Stack Analysts podcast.

#36: The British Invasion at IBM Interconnect

Alex’s new co-host Caroline McRory, besides having a keen sense of conference fashion, brings great depth of insight from her experience at GigaOm, Piston, EMC Consulting, Cisco, VMware and Siemens. RedMonk co-founder James Governor lends his formidable analytical chops (and more than a little color) to the proceedings. And, almost as Alex hits the record button, they are serendipitously joined by Martin Gale, the chief technology officer for IBM UK’s mobile business.

The wide-ranging conversation touches upon IBM’s renewed energy for development, represented by their Bluemix platform, and begins to take shape with the mention of the Internet of Things.

“As this conference is a bunch of things smashed together, so have IBM’s divisions just been smashed together. It’s the most substantive re-org I’ve seen in the last ten years,” says James, who has watched IBM closely. “IoT is actually going to be owned not by the process and integration people, but the data people. IoT, for IBM, is becoming a data story.”