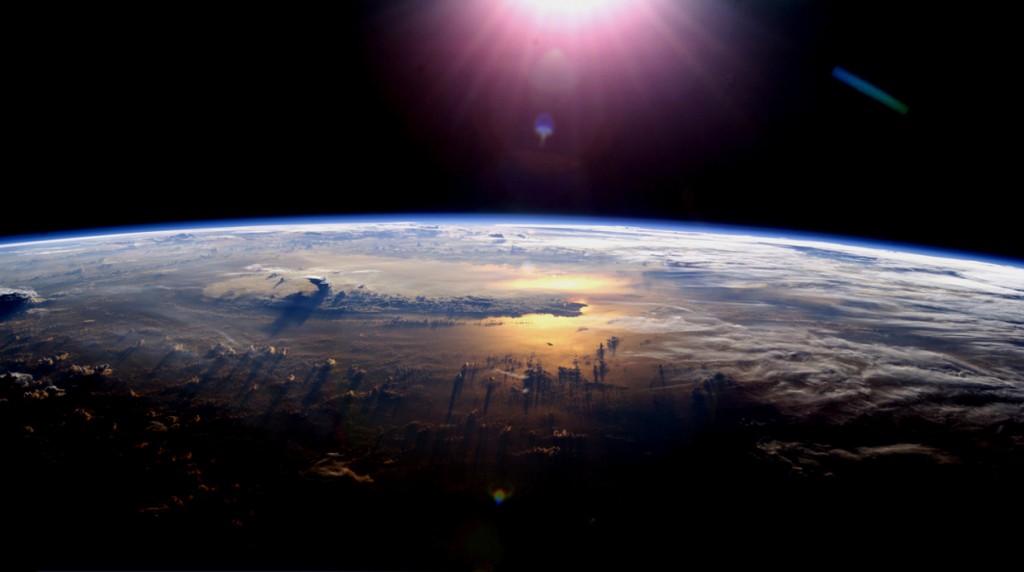 It’s time once again for The New Stack Founder Alex Williams to catch up with his fellow tech journalist and long-time ally, Wired writer Klint Finley, for another future-seeking glimpse into cutting edge startups. In this episode of The New Stack Analysts podcast, Alex and Klint also take a moment to acknowledge the demise of Giagom and to wish their colleagues the best.

Klint begins by discussing his recently-published story about Percepto, “an Israeli company in the drone space.”

“The big thing is that they’re open-sourcing all of their machine vision technology,” says Klint. “What they’re hoping, like a lot of companies that open-source their technology,” Klint says, “is that it’ll drive some adoption, get more developers involved and advance the entire state of the art more quickly.”

The conversation turns to the subject of Alex’s recent post “Vapor IO and The IoT Cloud,” Anso Labs founder Cole Crawford’s startup, and the potential bifurcation of the cloud ecosystem resulting in a dedicated cloud for the Internet of Things. Klint and Alex expand on Alex’s post and also segue into a discussion of Klint’s recent piece about Security in IoT.

Next, Klint reflects on his visit to River, an accelerator that’s focused on virtual reality startups. “I was really skeptical of the whole VR thing because it’s been promised so many times over the years,” he says. “I was really blown away by some of the demos.” One company was working on movies for Samsung Gear VR — “the trailers they showed me were gorgeous and interesting.” Other companies were focused on therapy and healthcare, particulary pain management and treating anxiety disorders such as phobias and PTSD. As consumer electronics lower the price of VR setups, pursuing these types of therapies would not be prohibitively expensive and could eventually be applied outside of a clinical setting.

“What’s enabling it is the rise of smartphones,” says Klint. “To make a VR headset work, you need sensors — an accellerometer and so forth, so you can track when people move their heads — and that’s built right into a cell phone. In the same way that cell phones have revolutionized drones — because drones are essentially flying cell phones — they’re now starting to revolutionize VR.”

“A VR headset is just a phone you wear on your face,” says Klint.

SHARE THIS STORY
RELATED STORIES
Hacks to Help Open Source Leadership Support Inclusion Collaborating with Internal Dev Experience and Tool Teams Slack: How Smart Companies Make the Most of Their Internships Devs and Ops: Can This Marriage Be Saved? New Book Identifies 26 Lines of Code that Changed the World
SHARE THIS STORY
RELATED STORIES
Kathleen Booth, Creator of the First Assembly Language How and Why to Respond to Incidents the Right Way What Is a Sociotechnical Knowledge Map and Why You Should Care Devs and Ops: Can This Marriage Be Saved? It's No Longer about How You Write Code but How You Operate It
THE NEW STACK UPDATE A newsletter digest of the week’s most important stories & analyses.
The New stack does not sell your information or share it with unaffiliated third parties. By continuing, you agree to our Terms of Use and Privacy Policy.