Ruby Should Borrow from Go, Rust and the Rest 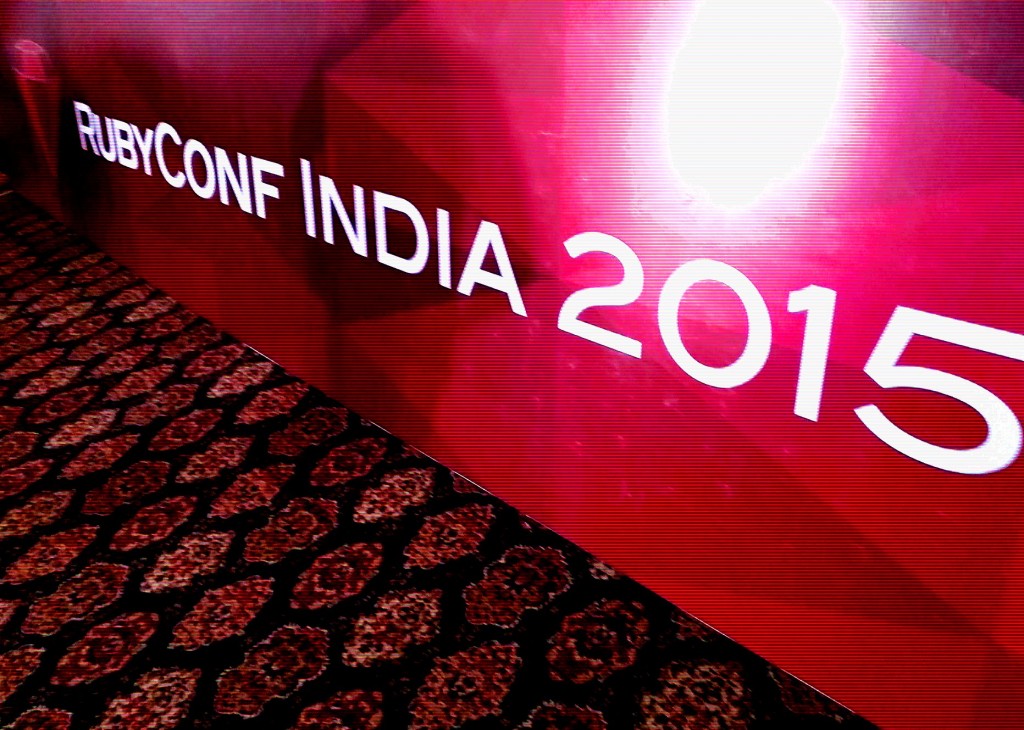 The New Stack was a media sponsor for this year’s RubyConf India in Goa, and TNS represented with community manager Atul Jha in attendance. For this episode of The New Stack Analysts podcast, recorded at the conference, Atul quarried a jocular panel comprised of keynote speaker Eleanor McHugh, Red Hat’s Aaron Patterson, who’s on both the Ruby core team and the Rails core team, and Sidu Ponnappa, Founder and CEO of C42 Engineering, a boutique software engineering consultancy.

#38: Ruby Should Borrow from Go, Rust and the Rest

“Each release is getting better and better. You can see that in, for example, advances in the Garbage Collector,” says Aaron. “A few years ago, everyone would say, ‘MRI will never have a generational Garbage Collector.'”

“Today we have a generational Garbage Collector,” says Aaron, “and I think we’ll continue to get advancements like that.”

“The demand that I’m seeing, at least in India, is growing,” Sidu adds, “and India does tend to trail international markets substantially.”

“Nobody really bats an eyelid, even if people don’t really want Ruby up front, or they don’t know what they want,” Sidu continues. “When Ruby is proposed, they go back, do their homework, come back, and don’t tell us, ‘no.’ And I think that’s progress.”

“It may be faddish, and that’s my fear,” says Sidu. “We are seeing a lot of uptake in India, where folks pick up Ruby and start delivering, using it very quickly, and then crash and burn very shortly thereafter.”

“I think what Rubyists are going to decide in the next five years is: they’re fed up with broken concurrency, and they’re fed up with the language not compiling,” says Eleanor. “Having mucked around with Go for five-and-a-half years, a lot of Go code is naturally quite similar to Ruby code … it compiles, you know? You get performance. Ruby can have that kind of performance.”

Eleanor goes on to say, “I’d love every single Ruby programmer to go and play with Go for six months and then come back and say, ‘I want compile-time performance like that.’ I’d go back to programming full-time in Ruby if I had that.”

Atul’s own multi-faceted reflections on the conference can be discovered here. Embedded in the RubyConf India blog are contemporaneous interviews with Eleanor and with Aaron.