Containers and Continuous Delivery for the Enterprise 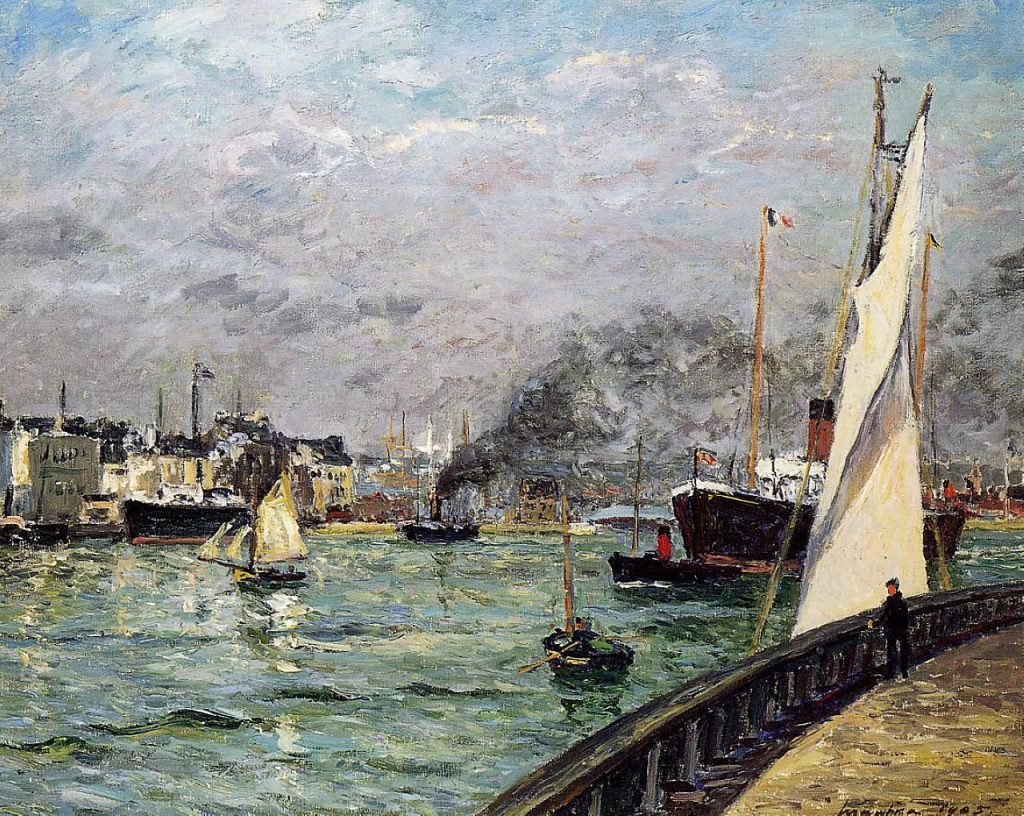 We apologize for the sound quality in this episode of The New Stack Analysts. We decided to run it as the discussion is definitely among the liveliest we’ve had the pleasure of sharing on the show. The conversation just seemed too good not to share it.

The recording is from an April 16, 2015 panel in Seattle, Containers and Continuous Delivery for the Enterprise, moderated by The New Stack founder Alex Williams. The panel occurred at IC3, a training conference for IT executives and their staff who are looking to change their organizations through DevOps.

#39: Containers and Continuous Delivery for the Enterprise

Regarding the hype around containers, Alex suggests that those who really believe in containers are very passionate, and that “there’s a difference between a ‘believer’ and a ‘supporter.'” Still, he offers, “Why would you not believe in containers if you can take a monolithic application and reduce the time it takes to deploy that? You can do a build in thirty seconds versus fifteen minutes.”

“If you can achieve that, let’s do it. But, it takes a mind-set change in developers,” says Gavin McMurdo, VP of operations at CenturyLink Cloud. “More importantly, getting something that quickly is great, but to what effect? Just because I can? What bugs are we fixing? What customer experience are we fixing?”

Using containers “helps us to get out of the shackles of legacy systems,” says Krishnan Subramanian, director of OpenShift strategy at Red Hat, “and it helps us re-think IT” toward a path Krishnan calls “the consumerization of IT.”

Krishnan suggests that the speed of deployment afforded by containers not only accelerates customer experience but also allows developers “to fail fast, learn from it, come back, and do it right.”

“I believe in containers,” says Lekha Bhargavi, director of product management at Shippable. “The world moved from bare metal to VMs ten years ago. It’s gotten to critical mass now — containers are the next step in the same revolution.”

“It’s not a single bullet, for sure, but it’s definitely as close to one as you can get” in order to achieve the end goal of continuous delivery, says Lekha.

“For containers to work properly, you have to segment the data,” and be able to run an isolated instance, says Gavin. “If your application or your business methodology today doesn’t allow you to do that, then I would argue that containers would not help you today.”

“The second piece is: the orchestration of containers doesn’t exist today, properly,” Gavin continues. “While there are people making massive inroads — and I believe that this will be fixed in the next 18 months — today it doesn’t exist. In the case of OpenStack, I would argue you have better orchestration today with VMs and old OpenStack than you do with any Docker platform.”

Alex draws the audience into the discussion at the mid-way point, and the questions range from the practical to the theoretical. Eventually the analysis turns to DevOps itself, as the panelists address the notion of whether DevOps is a discipline or a culture.

“Cloud became the canvas on top of which developers and operations could collaborate,” says Krishnan. “So, DevOps is more like a cultural thing for me.”

“DevOps is a cultural change you bring inside your organization where you align developers and operations together to meet the needs of business,” Krishnan says. “It has to be an organization-wide alignment.”

Gavin sees DevOps as leadership: “working with the business to achieve the needs of the customer in a very agile and cost-effective manner.”

“Shippable is actually involved in providing those tools for DevOps,” says Lekha, “so my view is that DevOps is definitely a discipline, and it’s a discipline that must be adopted by a developer.”

Shippable and Red Hat are sponsors of The New Stack.

Share this story
RELATED STORIES
The Cloud Native Community Needs to Talk about Testing How to Find and Solve Engineering Bottlenecks GitLab 15 Upgrades Address Security, Observability, DataOps Seven Years Later, Travis CI Is Still Insecure Terraform vs. CloudFormation: Which Is Better for You?
Share this story
RELATED STORIES
Chef Extends Security and Compliance Across Hybrid Cloud A Look at Slack's New GitOps-Based Build Platform Managing Secrets in Your DevOps Pipeline  Why Developers Need a Management Plane How Platform Engineering Helps Manage Innovation Responsibly
THE NEW STACK UPDATE A newsletter digest of the week’s most important stories & analyses.
We don't sell or share your email. By continuing, you agree to our Terms of Use and Privacy Policy.
TNS owner Insight Partners is an investor in: Docker.