The Problem with Too Many Databases 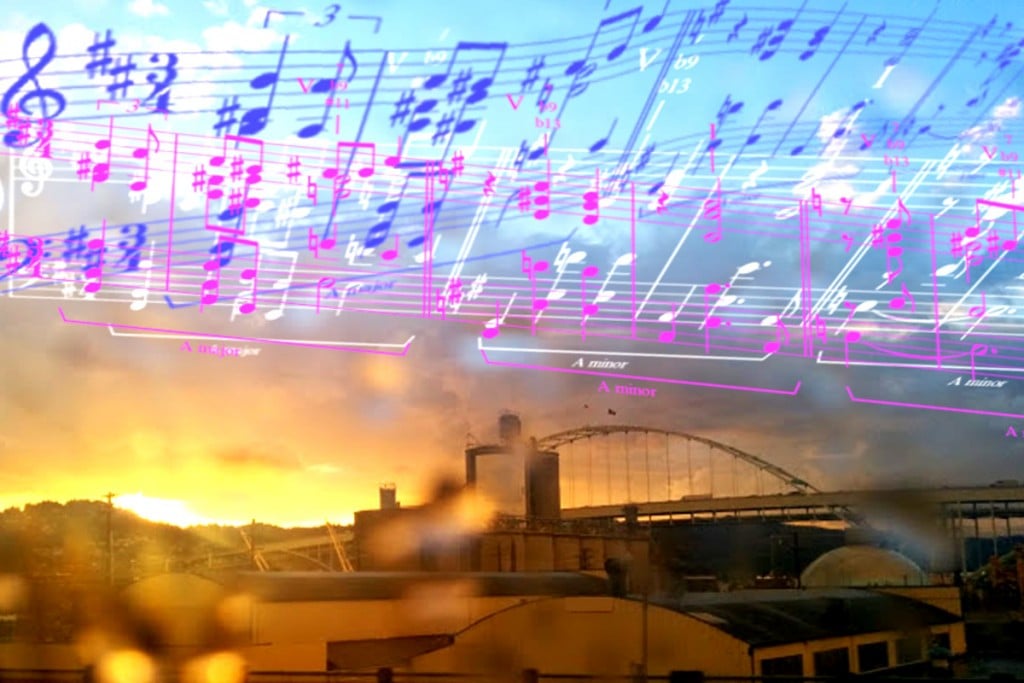 Antony Falco, CEO and co-founder of Orchestrate, joins his long-time Portland colleague Alex Williams, founder of The New Stack, for this TNS Analysts podcast episode. They discuss the evolution of query languages, the silicon graveyard of abandoned GitHub projects, and the growth of database as a service, especially as an accessory to the Internet of Things.

#40: The Problem with Too Many Databases

Portland-based Orchestrate was acquired by CenturyLink Cloud this month. Alex cites the recent acquistion of Foundation DB and other moves in the database market, and asks Antony what all of this activity reflects.

“Overall, there’s consolidation in the market. Long ago, when there was an explosion of new databases, the prediction was that this market would consolidate. Investors said it was inevitable,” says Antony.

“They were thinking the companies were going to consolidate. What’s happening is: the queries are consolidating.”

“When you see companies like DataStax acquiring a graph database engine for Cassandra,” he says, “what they’re really doing is: they’re trying to bring all of the queries behind a single API.”

Orchestrate has more than 9,000 users, “ranging from Fortune 500s to students in Africa,” according to Antony. Those using Orchestrate to build applications deploy slightly more than two query types, on average, which means people are now building apps that require at least two or three databases. Anthony recalls that just a few years ago such cases would be rare outliers, but now developers and entrepreneurs are emulating those who have succeeded with this approach.

Alex notes that the complexity gets deeper with distributed architecture environments.

“There are some people who want it just to be a black box,” observes Antony. “As we move toward more and more services, to really capture the imaginations of the developers in the world, you’ve got to share with them how it’s built. We learned that one of the ways to get engagement was to pull back the curtain and show people what this distributed system was built like.”

“You’ve run the danger — if you simplify and you make something well-designed and easy-to-use — people will think there’s nothing sophisticated behind it,” says Antony.

“You’ve got to do a little bit of work to make the technology relatable to the engineer.”

SHARE THIS STORY
RELATED STORIES
Not All Superheroes Monitor APIs. Here Is Why They Should 5 Ways to Improve Your Web Application and API Security The Flywheel Effect of Kubernetes APIs How to Overcome Challenges in an API-Centric Architecture How to Build an API-Centric Digital Architecture
TNS owner Insight Partners is an investor in: The New Stack.
SHARE THIS STORY
RELATED STORIES
How to Handle Sessions with Cookies and Tokens  Six Signs You’ve Got an API Sprawl Problem Building Access Permissions into Your API Crossplane: A Package-Based Approach to Platform Building 5 Software Security Goals All CTOs Should Prioritize
THE NEW STACK UPDATE A newsletter digest of the week’s most important stories & analyses.
The New stack does not sell your information or share it with unaffiliated third parties. By continuing, you agree to our Terms of Use and Privacy Policy.