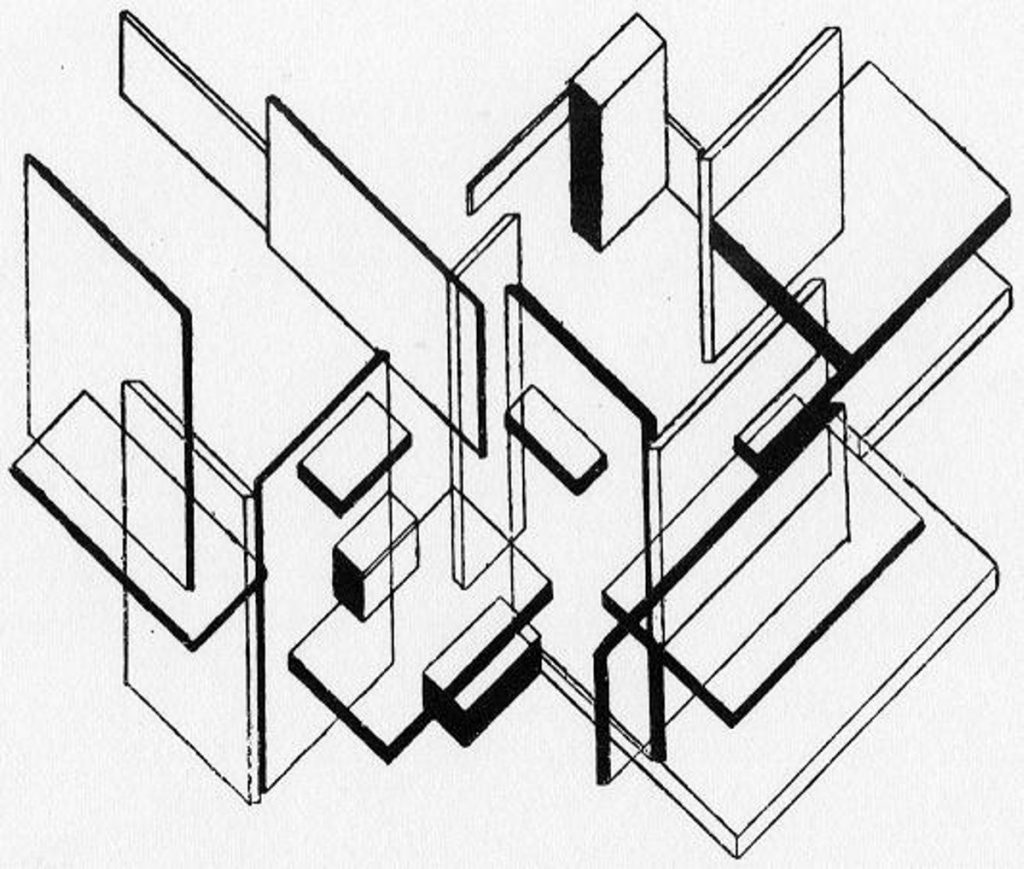 For this edition of The New Stack Analysts podcast Alex Williams and returning co-host Donnie Berkholz, now of 451 Research, are joined by Phillip Liu, founder, CTO and engineer at SignalFx, to discuss monitoring the modern distributed application.

Check out more episodes in the podcast section of The New Stack.

“It’s very easy to create a virtual machine,” says Phillip, “and the virtual machine is basically sized for your application, so no longer are you in a world where you have big metal servers and you have many applications running on the same physical server.”

SignalFx puts their experience working at web scale companies into tools that monitor the life of an application.

However, if and when problems arise in all this abstraction, it’s not as easy to pinpoint the causes. Just a few years ago, IT teams would triage these on-premises issues in-house.

Alex wonders, “How is monitoring moving to the center of this new generation of microservices architecture that users are building?” With the proliferation of microservices and the explosion of instances, Phillip says that “people just don’t know where to start.” He notes that there are a lot of tools that report on the failure of a particular instance, but don’t provide “insight as to how the overall service is doing.”

These are the types of conversations that SignalFx promotes on its blog and carries into its customer relationships, which range from startups to Fortune 500 enterprise companies, says Phillip. “The reason why people build microservices is that it’s easy for them to add components onto a service that’s already running without taking down the entire service, and to be able to add piecemeal functionality to a service, so that that’s the way they organically grow.”

“That’s great to get going really fast but the problem is that, over time, complexity also grows along with it,” Phillip says, “and that’s where you need to start to look at things from a data perspective. This is where you need to start collecting information across all the instances of your services to use the analytical techniques to know what is happening with your runtime application.”

That’s where SignalFx comes in, providing metrics and streaming analytics to help facilitate interactive communication across development groups and the organizations that are deploying these modern distributed applications, says Phillip, noting that “the same rationale used to build these microservices will require the same set of tools to operate them.”

SignalFx is a sponsor of The New Stack.