It’s an Unsettling Time for Browsers and the Web 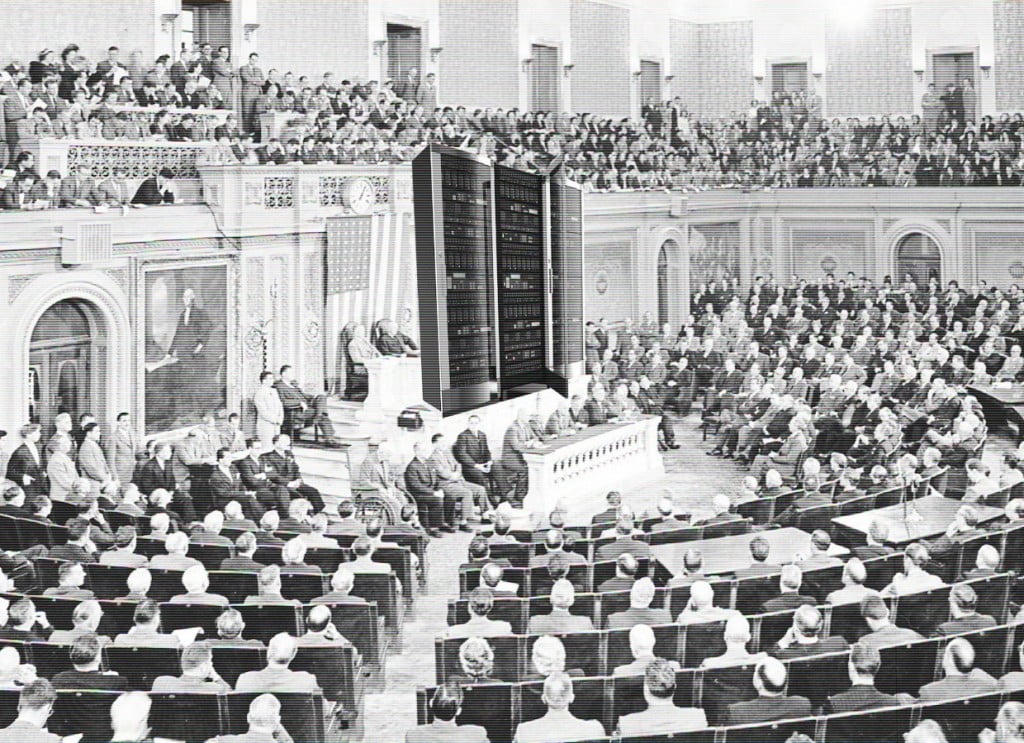 Alex Williams convenes a spirited panel for some exuberant analysis of the state of the browser, and by extension the state of the Web, leading to a fair amount of unbridled speculation about the directions of various things.

James Governor, occasional co-host and always co-founder of RedMonk; John Edgar, strategic initiative VP at DigitalOcean; and John Lilly, partner at Greylock (and who was CEO of Mozilla from 2008 until 2010), add their perspectives; while Paul Irish, project manager at Google, finds himself in the middle of the ring as the voice of Team Chrome, the market-share leading browser.

#44: It’s an Unsettling Time for Browsers and the Web

John Edgar says that DigitalOcean is thinking about and planning for the future, but remains moored in the present. “What does it mean for us if the whole Web over the next ten, 15 years just shifts to mobile. What’s our backend-as-a-service story? What’s our mobile story?”

Alex asks John what DigitalOcean is thinking about in that regard, and how they’d adapt. John says that first and foremost, they’ll stay the course.

“Code is going to need to be computed remotely. Assets need to be stored remotely. Data needs to be persistent remotely. Until we have nice, local databases and everything goes peer-to-peer — maybe blockchain technology, or whatever that becomes — and the future does its thing, we’re nimble enough that we can adjust to that,” says John.

“Regardless, if you believe in the primitives, and if you believe in the commoditization of infrastructure, which is ultimately what we do, then everything into the future will be fine,” as regards DigitalOcean, he says. “But, what is the story around how we are providing the infrastructure to the new developer? What happens when the enterprise is making apps instead of microsites and an internal interweb?”

After sorting through Web vs. native, WebRTC and CSS and standards bodies, numerous platforms and services, activities and trends, the panel turns to the horizon.

“It’s super unlikely that it will look like the past,” says John Lilly. “The Web is an unusual thing. I think the Web is going to last for long time, but I don’t think that users are going to vote for the Web again.”

“The future looks like something a little bit different, and I don’t think it looks like native, like this shitty stuff on our phone, or these shitty things on our watch, or the Web,” he continues. “There’s something new that’s coming, and I just don’t think it’s going to look like the past.”

DevOps Culture: How to Build a Stronger Team | Blameless
November 01, 2021