Google I/O Redux: The AI Engine and the Android Push 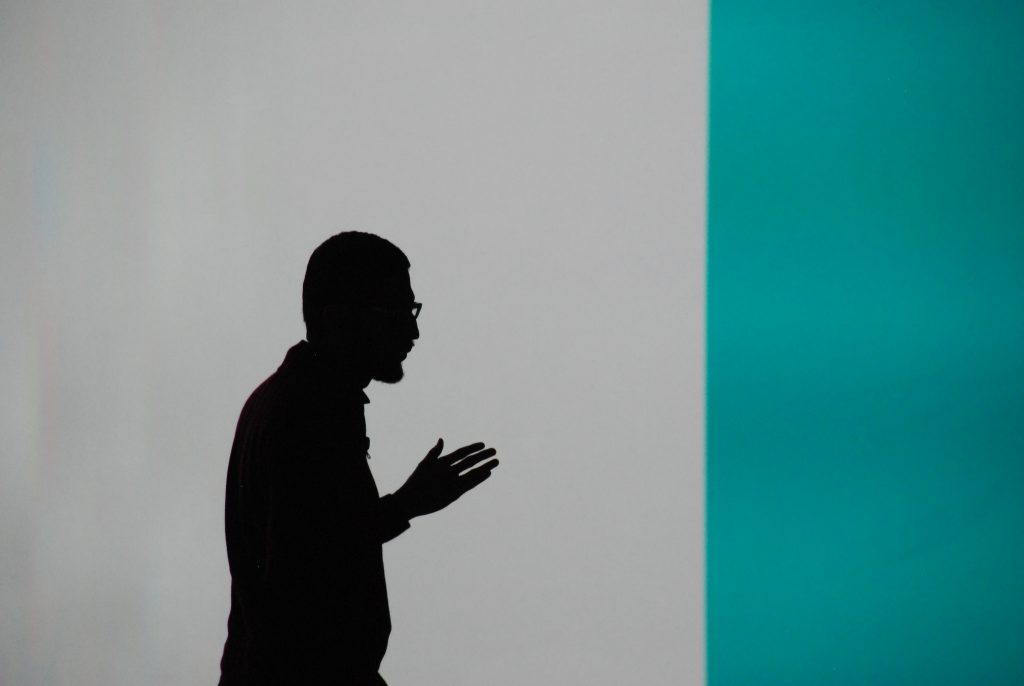 Last week, host Alex Williams dialed up Google I/O 2015 attendees Jack Clark, a reporter covering technology for Bloomberg in its San Francisco bureau; and Stephen O’Grady, co-founder of RedMonk, who was back at the hotel administering to his Android-M-bricked conference-giveaway Nexus 9 tablet at the time of recording this edition of The New Stack Analysts podcast.

#46: Google I/O Redux: The AI Engine and the Android Push

Jack, whose beat focuses on artificial intelligence and deep learning, finds a great deal of interest “at the edges of what Google has been announcing over last two days.”

“It feels like, after several years of gestation, Google is starting to product-ize a lot of the AI enhancements we’ve been hearing about.” says Jack. “We know that the speech recognition has been getting better. I know that my Android phone makes less mistakes now. But, it looks like Google is trying to integrate all of these into a more defined suite of services.”

“I think that’s going to become very powerful over time,” he says. “It’s a more integrated universe which its learning systems can access. That’s what we saw with Now on Tap, which is going to be a big, stand-out feature for Android M.”

Steve observes that the I/O show is “much more Android-centric than we’ve seen in the past.”

“It used to be that things like Chrome would get equal air time. Even, to some degree, the pieces that they talked about that weren’t Android — Brillo, and Photos, and so on — have connections back to Android,” he says.

“I certainly agree with Jack,” says Chris. “Google is doubling-down on services. Everything they are doing in any sort of meaningful way — setting aside tweaks to the UI — that they’re trying to do to improve the experience, is going to come from machine learning. It’s going to come from Google Now on Tap, and from services like Photos, and the degree to which they’ve accomplished that is really impressive.”

Alex, who had been closely following the conference news from afar, asks Jack what’s accounting for the shift at Google toward all of these services.

“Here’s what I’ve noticed,” says Jack. “The first epoch of Google’s dominance, which was early 2000 to 2009/2010, was built on the success of getting hundreds of millions of people to use it as a place to go to ask questions about the Web, and that was the feedback loop that drove the intelligence into all of its services, and gave it the data and the ability to test and rebuild its systems. Now it’s trying to do the same thing with the phone.”

“Photos means that I will now be asking my phone questions, and sending it meaningful interaction responses, which helps Google train its services more,” he says. “I see this as Google’s attempt to gain more data from people’s interactions with their phones and that can lead it to harness that to create smarter services, and I think that’s a powerful loop.”

The conversation also explores Google’s ambitions in contrast with other major cloud players such as Apple and Facebook, as well as Google’s reputation issues, the likes of which have similarly plagued industry peers such as Microsoft. Jack and Steve also sum up their impressions of the strengths and weaknesses of the conference.

Asked to discuss Google’s developer-focused initiatives, Steve says that a lot of these are still yet to come: Android M is only going to be supported on a couple of devices; Brillo and Weave are probably Q3 or Q4 releases.

“I think a lot of it is going to come from subtle things that can be done within applications,” says Steve, citing Chrome Custom Tabs, which allows application developers to spin up a branded, aesthetically consistent Chrome tab within the context of their application.

Steve also sees an opportunity for cloud players such as Google to work toward something that developers have been asking for: remove complexity from the application development process through providing services. He cites identity infrastructure as one area that has seen this type of change.