Reflections on Monitorama 2015 with Adrian Cockcroft and James Turnbull 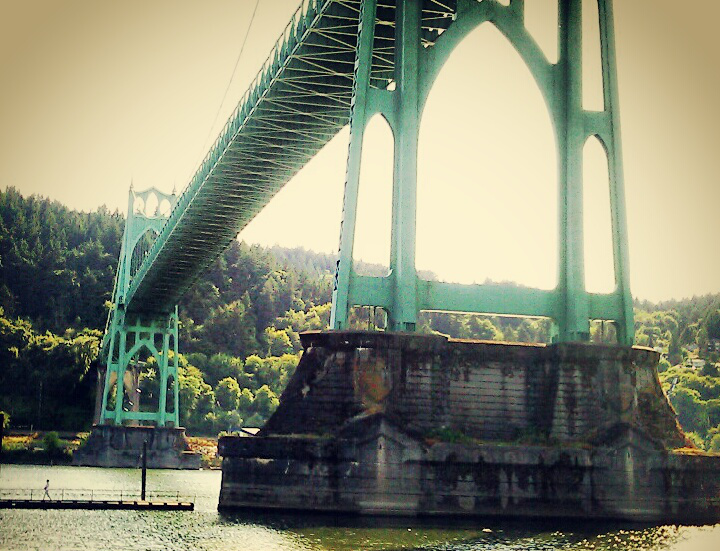 In this monitoring-powered edition of The New Stack Analysts podcast, captured during a break between sessions at Monitorama in Portland, Oregon, Alex Williams and co-host Donnie Berkholz of 451 Research reflect on the conference’s big take-aways, with returning guests Adrian Cockcroft of Battery Ventures, and James Turnbull, VP of engineering at Kickstarter.

#49: Reflections on Monitorama 2015 with Adrian Cockcroft and James Turnbull

Fresh on Donnie’s mind is a presentation regarding the necessity of qualitative research, which was the focus of a talk about GitHub’s UX, and their finding that 71 percent of users who sign up for GitHub don’t know Git. This leads to a lively discussion among the panel about using GitHub, and the topic of version control.

James was excited about the Google talk, and about Google beginning to open up about the nature of the their cloud.

“The Google cloud is going to need monitoring,” says Adrian. “They’re figuring out how to rebuild the internal monitoring to be multi-tenant, to be encrypted, at rest and secure, and that means they have to start explaining what this thing is, and where it came from, for people to try and use it. It’s Google opening itself up as a public cloud vendor that’s really forcing some of their open kimono.”

The conversation turns to metrics, and how significant amounts of spend among enterprises is devoted to storing metrics.

Adrian laments that there were fewer talks with a technical focus among this year’s offerings, so he appreciated Brendan Gregg’s talk, “Netflix Instance Performance Analysis Requirements,” and also the presentation by Baron Schwartz. “I worked with Baron on VividCortex because he’s one of our portfolio companies,” says Adrian, “and that’s one of those tools where it’s looking at your databases in a different way, looking at the network traffic, and seeing things that you can’t normally see.”

“One of the classes of tools I like: the tools that tell you something you didn’t know,” Adrian says, amidst a discussion of the most pervasive monitoring tools and the “security blanket” role to which they often default.

After a brief discussion of needed availability in monitoring systems, Alex asks about microservices, the subject of the opening talk by Camille Fournier.

“I liked that,” says Adrian, “because Camille put up one of my slides from last year, which was the Death Star diagram of every microservice talking to every other microservice, drawn in a circle with lines between everything — just a big circle of blop that you can’t read anymore.”

“I’m trying to figure out how to simulate and generate interesting microservice architectures,” he continues. “If you just have Grafana or Graphite, you have a lot of graphs. But the graphs aren’t linked together; there’s no dependency tree. It doesn’t say, ‘This service goes to this service goes to this service.’ When you do microservices, you’ve got a call chain that starts at the edge — at some kind of load balancer, or customer hits in API — and then it flows through and maybe talks to 50 or 100 different services as it responds to that one request. If you just have 100 graphs that don’t understand that flow, then that’s kind of a problem.”

Adrian mentions that APM, Datadog and New Relic, have developed tools that collect data on, and visualize, the dependency tree. James adds, “It would not surprise me if either Puppet or Chef or Ansible comes out with something that provides that further up the stack, and allows you to introspect that graph, and do things with it at a more application service level, rather than a resource level on a host.”

Donnie mentions monitoring data in R, a language with which both Adrian and James have long experience, and their vastly erudite and informative conversation winds up with some serious data science esoterica.