Previewing OSCON 2015, and Microservices as a Metaphor for the Broader Community 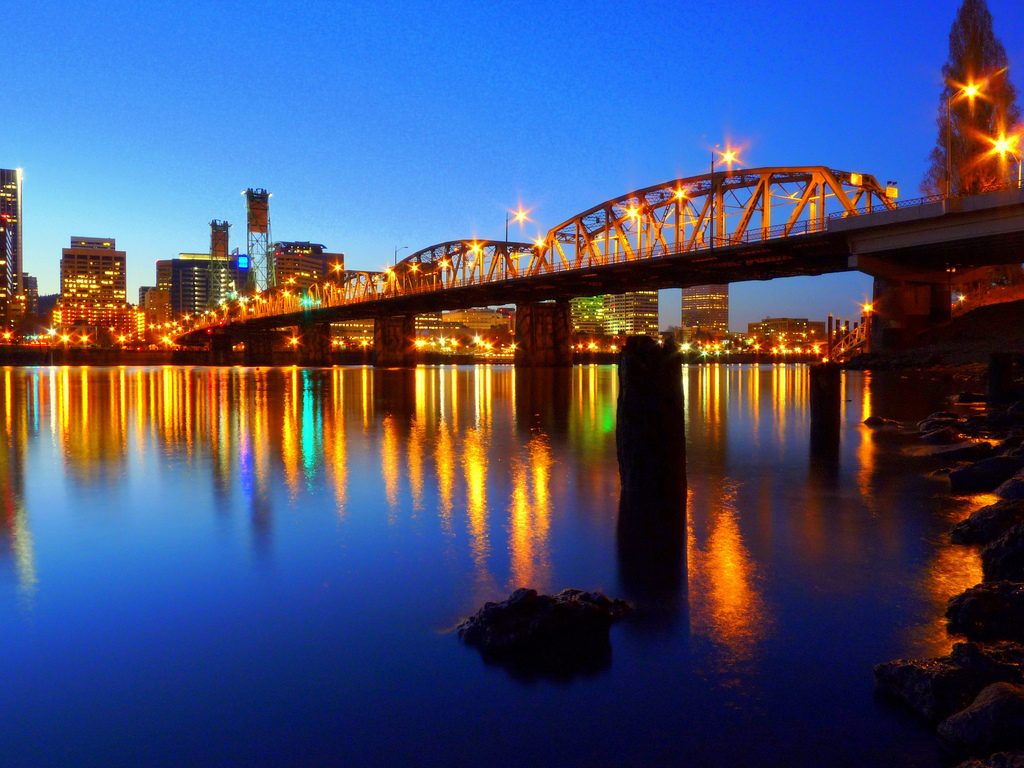 On the eve of OSCON 2015, Alex Williams and co-host Donnie Berkholz are joined by Sarah Novotny, technical evangelist and community manager for Nginx (she’s also in her fifth year as OSCON program chair); and Casey West, principal technologist for Cloud Foundry at Pivotal, for this conference-previewing edition of The New Stack Analysts podcast.

#53: Previewing OSCON 2015, and Microservices as a Metaphor for the Broader Community

Since 1999, OSCON has been one of the best places to gain exposure to the open source ecosystem, and it’s also where many new initiatives are announced. Alex mentions that he first wrote about Docker and Salt at OSCON, and he’s expecting new reveals this year.

Casey sees the Internet of Things as a big theme this year. “I think folks are interested in not only the embedded systems programming that’s happening around IoT, and going small, but also going big on all of the infrastructure and in-the-cloud stuff you need in order to actually connect the world through components,” he said.

“There’s a lot going on with systems programming and concurrency,” he adds. “I see a lot of programming languages really focused on that. Go is of course the big one that everybody’s mostly excited about, but there are interesting things happening with Rust and Clojure, and Python’s getting into the game as well.”

Casey also observes in the conference schedule more attention to people hacking, process, human behavior, and psychology, and this leads to a discussion of the open source community in general, the need for diversity, and necessary codes of conduct.

Sarah speaks of “a lower-level understanding that we want people to get, and to think about, as opposed to just a language-level development,” encouraging attendees to consider programmatic paradigms in the study of problems and the pursuit of solutions.

“Last year,” said Sarah, “we had zero talks submitted with the buzzword ‘microservices’ in them. This year we had thirty.” She said the program committee also pushed hard for a more robust and articulate track that covers security and identity.

“End users have started trying to figure out how to normalize their contributions back to open source software,” Donnie said, noting that this has happened over the last couple of years, “not just using it, not just a bug fix here or there, but making major contributions.”

“There are four or five different talks in the schedule on open source software offices, whether it’s the TODO Group that a lot of the larger social media companies have formed and has been growing from there, or there’s actually one on Thursday from Capital One, of all things,” said Donnie.

Donnie also mentions the scheduled Huawei session — “on bringing the open container community into China and helping that collaboration form” — which engenders further discussion among the guests about open source in Asia, and the trajectory of international participation in OSCON.

“[OSCON] is the space where someone else’s open source community has a different perspective on the same problem, and you can learn from it,”said Sarah.

“I see microservices as the metaphor for the broader community: how do we all interact and play well together in a way that’s sustainable, scalable, distributed, learning, gracious, diverse … all of this? That’s what OSCON is to me.”

Alex asks how the Go programming language fits into the metaphor of microservices and the corollary to other topics at the conference.

“Once you have that isolation, and you have the portability that is brought on by the concept of isolation, and then you have, in Go, something that’s really powerful and requires very few resources, you put those two things together and you start to maximize the effectiveness of your infrastructure,” said Casey.

“You can start to lower your costs as you scale-out. You can go big on concurrency without having to spin up a thousand virtual machines — instead, maybe you have 75 virtual machines, but with Go the CPU requirements are so minimal that you’re really taking advantage.”

Casey reaffirms that he sees potential in Rust and Clojure, and Sarah reminds that Clojure has the JVM behind it, and she also cautions against the “hairball” effect of deploying in too many different languages. This parlays into ample discussion of Swift, and ultimately into assessing the shift in open source to a more commercial orientation. Alex wonders whether this shift is simply a function of a maturing ecosystem.

“As any software becomes more popular,” said Donnie, “regardless of what it is, you’re going to see more companies getting involved in it, because they’ll see a profit motive in it for themselves, to get involved in that ecosystem, to make some money off of it.”

Noting that this year’s thirty OSCON session proposals regarding microservices (the number to which Sarah referred earlier) likely includes many on behalf of corporate interests, Donnie said, “That very fact means open source has won, or at least is a long way toward winning, because we’ve got so many people working on open source code who are able to be gainfully employed to do so, where that wasn’t the case ten years ago, unless you very carefully picked your project to work on.”

“Now there are a lot more areas of opportunity for people to be gainfully employed working on open source software because it’s gotten such adoption,” he said.

In the rise of open source, Casey also sees an advantage to companies such as Pivotal. “By open-sourcing things like Cloud Foundry, and keeping it fully open-sourced, putting a governance structure in place with a foundation that’s comprised of many members, there’s an explicit and public commitment to innovation over the long term for Pivotal that our customers get to benefit from,” said Casey.

“Not only are we committing to doing our work in the open — and we do that almost entirely — but if those projects stagnate, then our customers notice, and our potential customers notice, so that’s a bi-directional commitment. I see that as a really big value.”

Docker and Pivotal are sponsors of The New Stack.

Feature image: “Portland, y’all!” by Rachel Sandwick is licensed under CC BY 2.0.