The OpenStack Conversation Turns to Containers and Orchestration 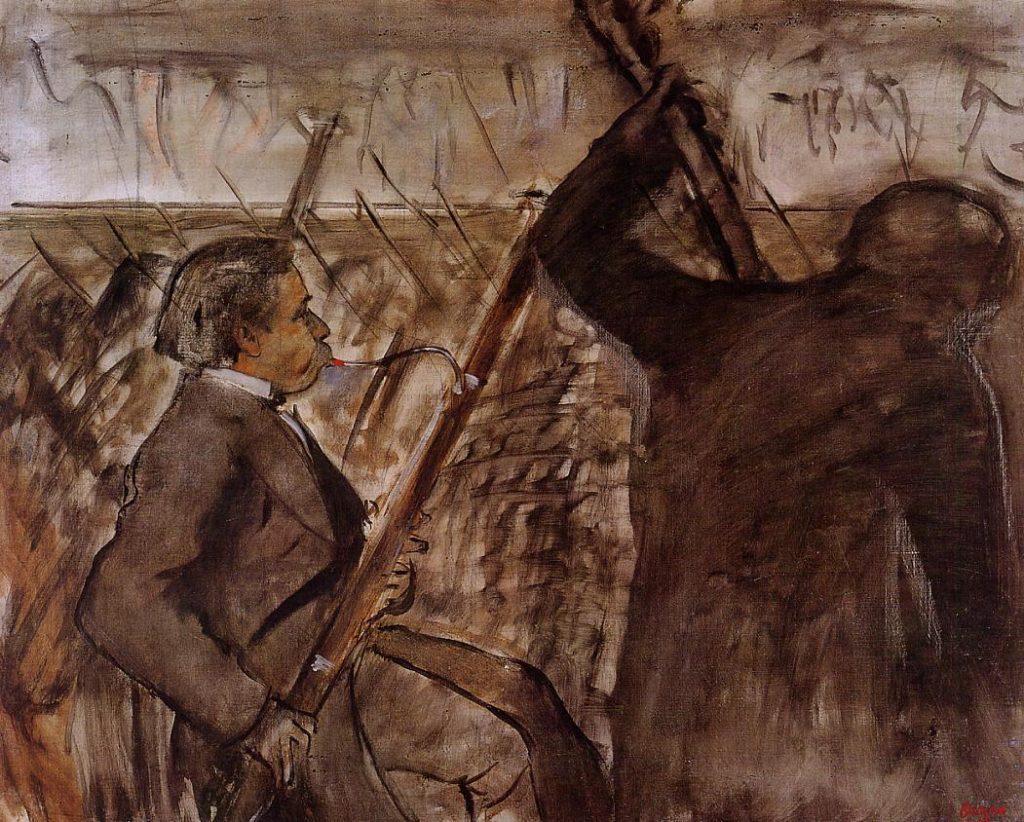 In recent months, the conversation about OpenStack has turned to Docker and container orchestration. There are good reasons why. The container movement has gained so much momentum that the developer interest behind it is leading to questions about how OpenStack fits into an app development context.

The effect that developers are having on these discussions surfaced recently at the OpenStack Silicon Valley event at the Computer History Museum in Mountain View, Ca., where the topic of Docker and containers came up frequently. And Google may be the impetus for its rise in popularity in the OpenStack ecosystem.

At the conference, Boris Renski, cofounder and chief marketing officer at Mirantis, and Spike Curtis, core developer and evangelist at Project Calico, spent some time with Alex talking about how application architectures fit with OpenStack.

#57: The OpenStack Conversation Turns to Docker and Container Orchestration

Renski stated that OpenStack was meant to be an API infrastructure — and those APIs are the cornerstone of the orchestration of OpenStack’s virtualized environment. The approach is correct, but the downside is that it requires wrapping around several different components. There is no standard SDK. OpenStack has to be vendor-agnostic, but there has to be a standard. And there is not one now.

“We are still very early in being able to realize the vision of building some sort of cohesive, data center-wide fabric. I think that we’ll get there,” Renski said, “but, just to put things in perspective, the cloud market that is being disrupted, if you include the hardware component, is over a trillion dollars worldwide. The most successful cloud players, like Amazon — ridiculous revenue growth, right now in single-digit billings — three years from now maybe Amazon’s going to be $25 billion in revenue, denting a trillion-dollar market.”

“To that effect, because we’re so early, and we’re trying to tackle so many things — and OpenStack is essentially trying to integrate, and work, and talk to all kinds of IT infrastructure, a trillion dollars worth of IT infrastructure, with all that diversity — to be able to bring all of this diversity together into something that works cohesively, you have to solve a gazillion different problems. We’ve set out right now to solve some of them, and very few of them actually have been solved in a very cohesive fashion. I think we’ll see a lot of motion going forward, changing our ways of thinking and approaching how to build this thing,” said Renski.

What are the pressing problems? There are gaps present, such as with networking, and the emphasis is now more on the IP. It should be as simple as moving packets from one IP network to another. Putting SDN stuff in the data center does not make sense. Adding capacity is far more effective.

Hyperscale scheduling is another problem. Renski said that Mesos was the first effort at trying to solve the problem.

“Mesos is just a framework for how you can you can make distributed applications manage themselves,” added Curtis. “It is not a scheduler. It doesn’t solve the scheduling problem, so now we’re seeing a bunch of work that people are doing building out different schedulers.”

Curtis said that the fabric is not complete enough for there to be winners or losers. OpenStack started at bare metal and was built up. There is a mismatch between what is coming up from bare metal, and what is top-down with frameworks and platforms such as Mesos and Kubernetes.

Featured image: Edgar Degas, “Musicians in the Orchestra” (1870), Oil on canvas, via WikiArt.org.