The Metaphors, the Continua and Jedi Mind Tricks 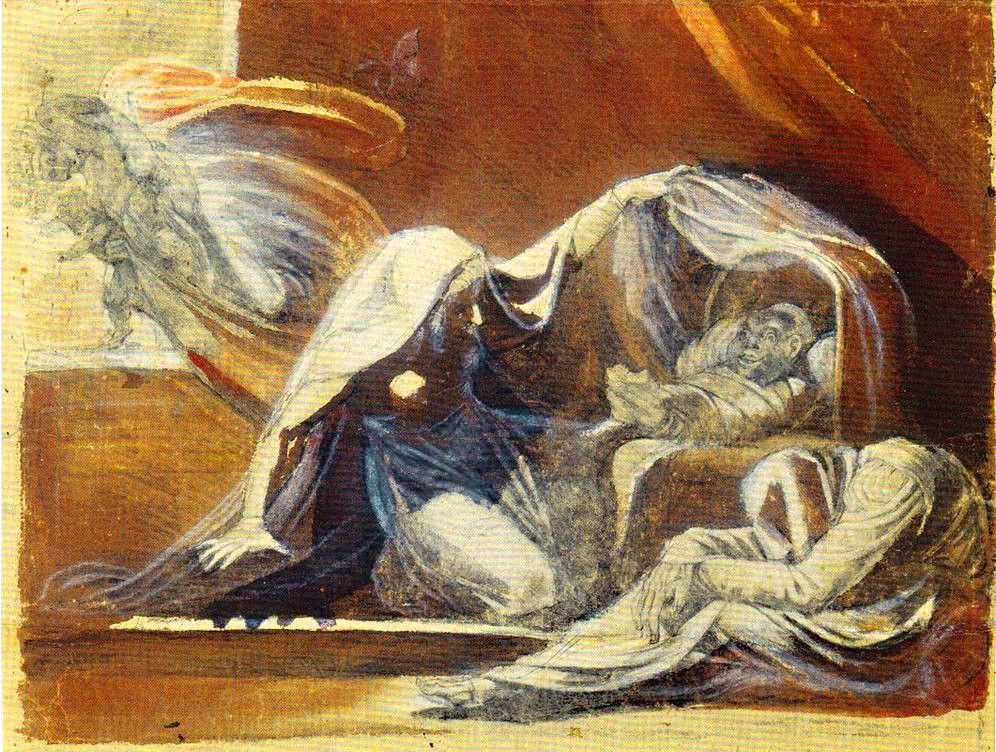 Host Alex Williams says he’s hard-pressed to find a better episode of The New Stack Analysts that we’ve had this year than this one, captured at the height of AWS re:Invent. The panel discusses APIs and containers, the inexorable progression of architecture continua, and the changeling as a metaphor for abstraction naïveté.

#61: The Metaphors, the Continua and Jedi Mind Tricks

AWS re:Invent “is growing like Moores’ law; it feels like it doubles everyday,” says Rachel, poking a little fun at AWS and the conference. “There’s just twice as many people here as there were yesterday, and everybody doing the deep technology dive on their particular slice.”

“But at the same time,” she continues, “I think back to ten years ago when conferences like this were being run by vendors like IBM and Oracle and Microsoft, and how soul-crushing that was.”

“You were trying to be squished in line with the corporate road map ahead,” as she recalls those days, “and developers’ needs were more or less entirely disregarded. It was all about IT, and about the vendors trying to maximize what IT was spending on infrastructure. Once you’d spent it on the infrastructure, you were locked-in, and there was no chance of recouping that capital for at least another ten years. That was a really brutal environment.”

“When I make fun of AWS,” she says, “it’s in the spirit that I absolutely love being at re:Invent, because everyone is so enthusiastic, and everyone’s so excited, and it’s a developer-led conference. The technology that AWS announces is right up there on the site. You can play with it as soon as they unveil it in the keynote. It really is an enormous transformation.”

Alex turns to Steve for his assessment of the gold-rush of interest in software development.

“It was probably a two-year period where Amazon first opened up and created that compute resource,” says Steve. “You had more of these REST APIs, which weren’t that common before. They’re just a very simple way of doing things across the Web. They were experimental at the time, so Flickr and those kind of folks had APIs.”

“That’s when we got excited as well,” he says. “It made the backend side way more agile.”

“The iPhone had come out. All the apps were on the phone. One generation after that, it was the apps marketplace, all of which needed data. It just created this nexus of more lightweight interfaces with lighter-weight backends,” says Steve, noting that the ensuing period of three or four years was dominated by Silicon Valley tech company APIs, such as Twitter and Facebook. “Now we have customers like Campbell’s Soup and Adidas and those kind of folks, and they’re taking advantage of it, and it’s creating a lot more of those resources that are programmable that you can use to create apps on TVs, phones, drones, whatever.”

Alex cites the maturity of virtualized infrastructure, the emergence of container technologies, and the advent of “serverless architectures.”

“These abstractions are a way of playing Jedi mind tricks on us. I think there’s a big risk when we take these abstractions at face value, in giving away all the power we’ve so painfully clawed back in the last ten years. We’ve clearly created these new monoliths: Google and Facebook and Amazon are now much more powerful in the market than Oracle and IBM and Microsoft were back in the day. I think we need to be very conscious of that.”

Alex wonders whether people who do care about the direction of things should begin setting goals, to avoid falling into abstraction traps and keep from transferring power to monoliths.

Al Hilwa observes that people such as Elon Musk and Bill Gates are cautioning about the rise of the machines and expressing concern toward the continuum of artificial intelligence. “In the 1940’s,” says Al, “the people who were putting the atom bomb together had a lot of anxiety about where it was going, about whether they should be working on it, and they had second thoughts about that. I wonder if we’re going to get into that mode, where a lot of our computer scientists are going to start saying, ‘Stop. No more. We’re not going to work anymore on this kind of thing.'”

Steve sees no reason to panic, however. “If you keep going up the stack, you can either forget how to do that stuff — and sometimes it might be important — or it’s just no longer available. There’s all this new technology, and sometimes it’s right to use it, sometimes it’s not. As long as the options stay available, I think it’s powerful, because you can do more new stuff, faster.”

“We’re producing technology that can create a lot of value,” says Steve. “Back to APIs, we have customers like the City of New York; they could never build all the apps that they want, but they can put the data out there, and then people can use it. So it’s a choice and it adds value.”

Steve’s background in AI research prior to 3scale affords some perspective. “I don’t know about AI ever getting too powerful for us,” he says. “The biggest problem we have now is not the danger of it. It’s the fact that it could result in more and more concentration of wealth, because there are certain companies that have the capacity to do this, and others that don’t.”

“There’s a lot of ‘Will robots take our jobs?’ type of stuff, and I think we actually have a choice in that,” Steve continues. “We could make the technology more complicated, and make it just a small elite that can program these things, and make products that everyone else just uses. Or we can create the right technologies that the majority of the populace can do things with.”

3scale and IBM are sponsors of The New Stack.