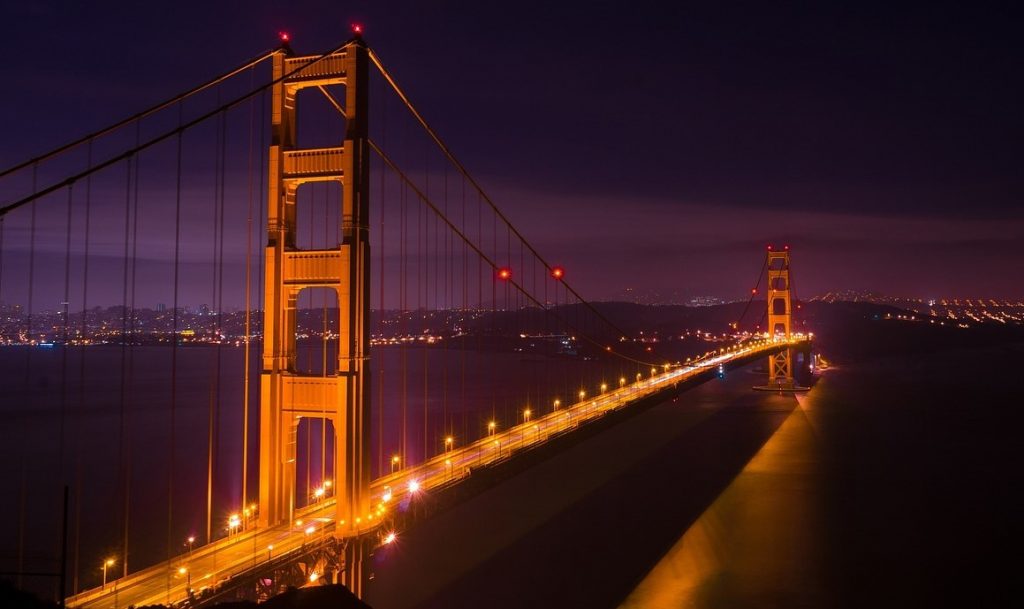 Attendees at Basho Technologies’ RICON 2015 conference were treated to plentiful discussion of distributed systems as regards the Internet of Things (IoT). The audience also enjoyed a tasty short stack as The New Stack’s Alex Williams moderated the esteemed panel.

The audio for this episode of The New Stack Analysts comes courtesy of Basho’s video of the event, which can be seen on the RICON 2015 YouTube playlist. Constituting the panel were:

“IoT is going to have a large number of challenges,” said McCrory, “but I think it’s going to solve a lot of problems that we’ve had, or that we’ve thought were impossible to solve.”

With all of its possibilities and innovative potential, IoT has at least one major hurdle to overcome, according to Devine. “The network was built and architected according to what the rules were at the time,” said Devine. “The rules have drastically changed now, so the network has to be much more agile and adaptable.”

“The network can’t do everything on its own,” Devine continued, citing the importance of being able to access the data where it is, rather than having to move the data. Of similar importance is for the network to cooperate in that distributed data model, he added.

In addition to software-defined networking, Devine said that IBM’s efforts also involve “making it such that the network functions are a lot more consumable, and part of the data fabric.”

“Whenever it’s a separate thing, that means somebody else has to take care of it, and then you can’t have this spontaneous innovation that’s happening at the device layer, at the aggregation layer, even at the back end,” he said.

Johnston-Watt cautioned against thinking of a data object as being somewhat inert. “I think it’s much more about a set of interconnected elements that have sensor-affected interfaces so you can interact with them,” he said. “You’re on the internet because you’ve got a smart watch, so your heartbeat’s out there. It’s not just about taking that heartbeat, it’s about being able to interact, and analyze that heartbeat, and maybe have a feedback loop where you then affect or change something.”

Weaver shared his sense that the microservices movement — the idea of breaking up monolithic services — is almost a shadow of the IoT movement. The Internet was designed as a pipeline of interconnected things, he said, its whole purpose just to take things from one place to another, with no expectation of interaction along the way.

Regarding security, Berkholz observed, “you can’t tack it on after the fact.”

“Until a few years ago, every piece of traffic that went around internally at Google was insecure,” said Berkholz. “They just said, ‘We’re secure at the firewall — we’ll just have SSL terminate at the end, and that’ll be fine.’ Then they got hacked by the Chinese government. It didn’t work out so well, because all they had to do was get one end point inside, listening promiscuously to everything going back and forth, and they had access to everything.”

In the move toward microservices, secure traffic between every one of those services is mandatory, and the same holds for distributed systems from a database perspective, Berkholz stressed. “Every single communication has to be secure from the start, or the whole system won’t be secure,” he said.

McCrory looks at IoT as “being about a whole series of different types of feedback loops,” and suggests that how each loop works depends on what it needs to achieve. “The feedback loop might be that I simply want to know if I left the oven on in my home, and I can do that all with machines: I initiate from my mobile device; it connects to a cloud service that’s getting sensor data that knows that the oven’s on, and I’m able to then see the visualization that on my phone,” said McCrory.

“I’d actually push that rule down, and have that just tick away in the background, because the chances are one in three times I will have left it on,” said Johnston-Watt. “These are examples where you can push that processing out.”

A different loop might involve someone physically doing some specific activity — “It’s the crossing of the boundaries between the digital and the physical,” McCrory added.

“That’s what makes this so powerful and interesting,” he continued, “and why these distributed systems become so complex because it may rely on physical things happening. You might have that autonomous robot going around, but what if the tread breaks, or the tire breaks, or what-have-you? Now that feedback loop is broken. Does something else go repair that? That’s when we get into complex systems or complex microservices.” Even though each microservice has its own discrete functionality, it’s difficult to manage a large number of them that work together, he said.

In the IoT, Devine predicted, people will be willing to share data in return for value. “If you incent the right behavior, people tend to do the right thing,” said Devine. “If I, as a data analyst, give you an incentive to share that data, and I can give you some kind of terms and conditions of what I’m going to use that data for, how I’m going to secure it, and you become comfortable with it — because you’re sharing the data, I give you some kind of value back.”

“It’s such a social world we live in now, people want that kind of interaction,” he continued. “If you can make the feedback loop such that people are incentivized to participate to make things better, that’s the real opportunity we have with the IoT.”

But will the opportunities of data mapping outpace the maturation of the systems that IoT is destined to inhabit?

“How are the systems that we’re using today going to help us get to this new place?” he asked.

“What are the operational pieces? How how can we make the platforms faster, obviously, but where the bottlenecks going to emerge? If you take a pattern like client-server, and we get really good at making those hot spots fast, and completely flip it over to a new pattern, what hot spots does that cause? That’s one piece — just the back end data part,” he said.

“Then the encryption piece, security; the acceleration, how do you deploy to these devices? And then the management piece of it. If there’s 50 billion devices in the world, how do you know where they’re at, and who has them? How do you keep track of all that? Much less just the inventory piece, but the connectivity piece. Pick one of the 50 billion devices and tell it where to connect to — who tells it? When do they tell?”

From the database engineer’s perspective, supporting those IoT feedback loops are matters of speed, and of defining “real time,” McCrory said.

“In some people’s world, ‘real time’ is within a matter of hours or minutes, and with other people it’s milliseconds, microseconds or nanoseconds,” he said. “On the database side, you deal with a lot around time: the idea of time, latency and concurrency. In dealing with IoT problems, how do you deal with aggregating that data and recognizing a pattern, or something that you need to take an action on?”

In the second half of the program, the panelists ventured further into real-world examples of IoT in action, and the coming challenges to developers, distributed systems and data centers. Drawing from biology, art history, archaeology and geography, they discussed the keys to creating a unified system and speculated about the evolution of its design.

Basho, IBM and Intel are sponsored of The New Stack.