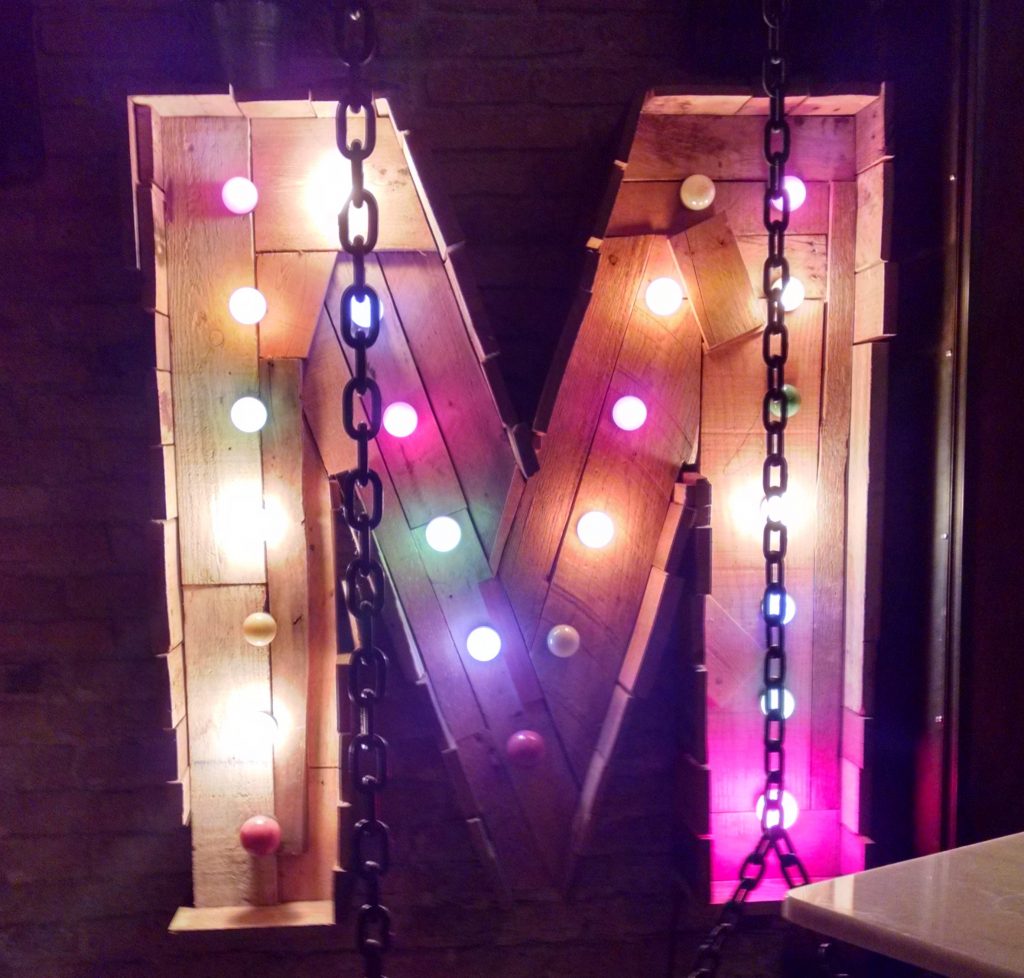 On the eve of DockerConEU 2015, a collection of intrepid souls seeking community and adventure convened at Metric Market, a Mediterranean gastrobar nestled in Les Corts along Barcelona’s Avinguda Diagonal. In the Metric’s multi-function basement space known as “The Bunker,” The New Stack founder Alex Williams and folks at Container Solutions hosted this eclectic group for a “champagne podcast,” perhaps the first of its kind ever in the vast, silicon sweep of digital history. As you listen, perhaps after refreshing your own secondarily fermented and chilled beverage, imagine this crowd, if you will, to be code slam poets riffing metaphoric on the zoology of distributed infrastructure, and enjoy.

Captured in all of its Catalonian splendor, the podcast features Container Solutions’ CTO Pini Reznik and Chief Scientist Adrien Mouat, as well as Casey Bisson, Product Manager at Joyent, and Mark Coleman, the CEO of Implicit Explicit — the company who, along with Container Solutions, runs the Software Circus conference. Also contributing were numerous attendees who each revealed what brought them to DockerCon in Spain, and who shared their stories with each other, and with us, for this installment of The New Stack Analysts.

“What I’m interested to see in the future,” Reznik told the group, “is the definition of a higher level of abstraction — something that defines the entire service.” This definition would come with the same ease with which we define a single container, he said, “but for the entire service that can run on multiple clouds.”

“In a single source code file,” he continued, “you can define the entire thing, deploy it on the cloud, and it will scale and migrate to whatever place it needs to be, and create some kind of process that will take the services through the local build and test cycle, through some kind of central repository, to the future cloud.”

“Containers are very important pieces of the functionality,” he continued. “They are critical in what we’re doing for the future, but on their own they don’t do anything.” 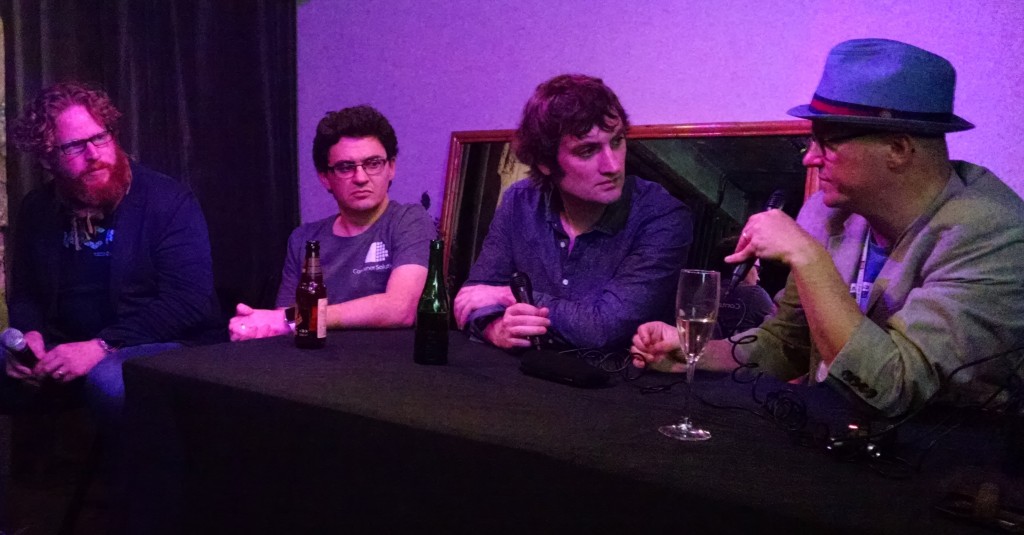 “There’s something else to this, though,” said Bisson, “which is the distance between provisioning the infrastructure and running the application. What application containers get us — that is so different from what came before, the simplicity that the Docker command line tool gives us — is the ability to actually provision the application and execute it in one step.”

As the evening progressed, the conversation turned to machine-to-machine communication and networking, which not only brought Project Calico evangelist Jon Berger into the discussion, but also engaged others among the assembled to examine the problem of autonomous systems — specifically systems that do what they’re programmed to do, but end up contributing to failure on a massive scale.

“There are answers for this,” said one attendee. “Every time we find a problem like this we try to look at how nature deals with this stuff. There are viruses and diseases and all kinds of stuff, but there are protection mechanisms,” he continued.

Citing Dunbar’s number regarding humans and social connections, he summarized, “basically, you can deal with 150 other people.” 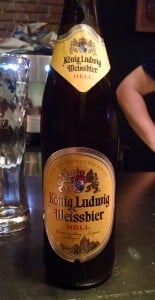 “If you have 150 servers, you can name them… you can do whatever you like with them; you can understand how they are broken and fix them. But, when you switch to containers, you have thousands. You cannot effectively deal with them, so you start treating them as cattle,” he explained. “It’s not the end of the story to treat them as cattle. The next story is to create the next level of abstraction — something bigger, that has only 150 units, something like a service — and then you start treating that thing as a pet.”

“When it dies, you can debug it effectively, because you know each one of them by name — like ‘my addresses service,’ or ‘my database service,'” he said. “From time to time you need to go deeper and understand what’s going on inside. Doctors treat diseases at the organ level, but chemists go deeper to understand what’s going on at the chemical level.”

“When containers were introduced, we were basically on the way to the next level of abstraction — of something bigger than a single machine.”

Share this story
RELATED STORIES
Can You Live without Kubernetes? 4 Ways to Optimize Your Workflows with Docker Extensions Securing Windows Workloads How to Deploy GitLab Server Using Docker and Ubuntu Server 22.04 VMs Out, Containers In: The Telecom Revolution Continues
Share this story
RELATED STORIES
The Case for Environment-Specific Docker Images Deploy a Kubernetes Cluster on Ubuntu Server Using Containerd Acorn from the Eyes of a Docker Compose User Deploy a Container Stack in Portainer from a GitHub Repository 3 Container Practices to Boost Your Security Posture
THE NEW STACK UPDATE A newsletter digest of the week’s most important stories & analyses.
We don't sell or share your email. By continuing, you agree to our Terms of Use and Privacy Policy.
TNS owner Insight Partners is an investor in: Docker.