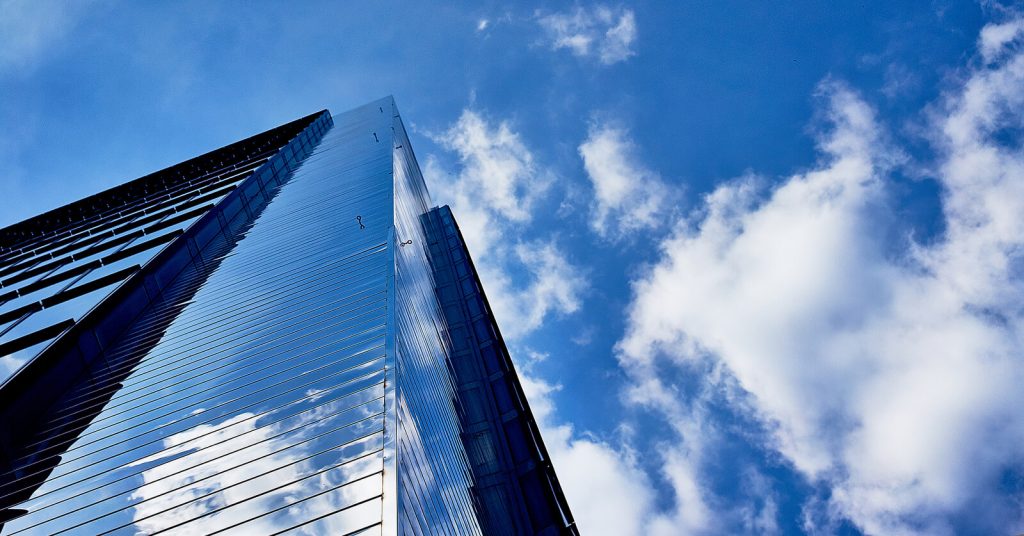 Utilizing a multi-cloud approach allows users to migrate their applications to another cloud platform, which can cut costs and add resiliency to systems. To make it work, the organization must use technology that can span multiple cloud providers, such as the open source Cloud Foundry software for platform services.

“Our approach at Cloudsoft is that cloud has to be infrastructure agnostic. You have to separate out the design blueprint from where you’re going to deploy. Multi-cloud means both being able to support Cloud Foundry itself on the underlying infrastructure, and also about the services themselves,” said Duncan Johnston-Watt, the founder and CEO of hybrid cloud application management company Cloudsoft.

In this episode of The New Stack Analysts, The New Stack founder Alex Williams sat down with Johnston-Watt; Adam Lewis, vice president of enterprise cloud platforms for Atos; and Sriram Subramanian, CEO and founder of the CloudDon consultancy. Held during Cloud Foundry Summit 2016, the participants spoke about how Cloudsoft and Atos make the most of Cloud Foundry, why contributing to open source projects is crucial, and discussed some of the complexities surrounding distributed control planes.

“Wherever possible, you try and standardize. It’s one thing having a great platform, it’s another thing getting people to know how to use it. We need to stay focused on the wider technology as it comes through, and filter it down to make it consumable. Where we need to help people consume it is by creating services, so all levels of people in the organization understand how they can benefit from it,” Lewis said.

Johnston-Watt went on to highlight Cloudsoft’s work with Hyperledger, a collaborative effort to further blockchain technology into a standardized approach for distributed ledgers. Cloudsoft has utilized Cloud Foundry, in addition to its Apache Brooklyn project, to create a Hyperledger fabric cluster deployment. Why Cloud Foundry? For Johnston-Watts, the answer was simple:

“Hyperledger’s goal is to create, through community and open source, a core blockchain platform which is open to all. Cloud Foundry is relevant because there’s a growing community that are building these applications. We see it as a real need to integrate what they’re doing with the wider world. If you’re an enterprise, you’re systems of record and so forth,” Johnston-Watt said.

For Atos, working with Cloudsoft has been a part of its goal to work together with not only the Apache Brooklyn community, but the Cloud Foundry and Hyperledger communities as well, to help further the development of new blockchain technology. “If you look at the rate of delivery across all of these projects and communities, it’s a difficult thing to stay on top of, but you have to. It’s about giving back to that community. That’s why we’re working with Cloudsoft, because we’re helping them give back to the various communities out there,” said Lewis.

Johnston-Watt then raised a loaded question, which is something that’s been heard numerous times within the open source community as a whole: “How do we create these communities and build that trust?”

Lewis didn’t hesitate to answer. Without skipping a beat, he replied: “Being a part of those communities and getting involved is key.”

Open Cloud Foundry, the Multi-Cloud and Infrastructure Independence on YouTube.

Cloud Foundry and Cloudsoft are sponsors of The New Stack.

Feature image: “reflections_44” by perceptions (off) by is licensed under CC BY-ND 2.0.