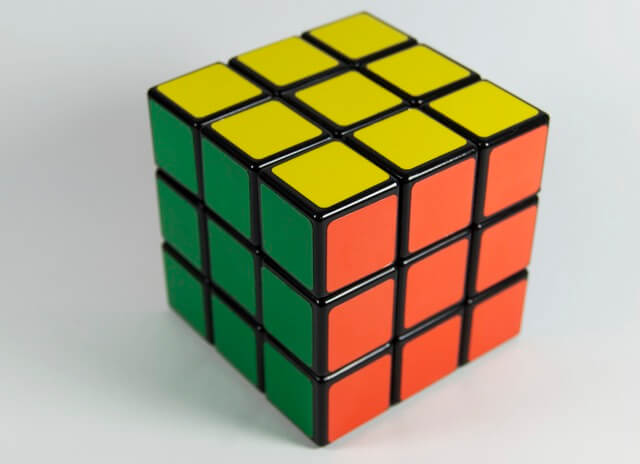 OpenStack has changed how developers not only interact with their infrastructure but how they deploy and develop software. Many organizations have begun to containerize their OpenStack components, which has brought to light the various use cases for orchestration tools such as Kubernetes. OpenStack has leveraged this to its advantage, creating an open source cloud platform which aims to free companies from the standard lock-ins often associated with developing in the cloud.

In episode #95 of The New Stack Analysts, embedded below, you can learn more about how GoDaddy has leveraged both OpenStack and Kubernetes to the benefit of its developers, how OpenStack’s Oslo standardizes libraries to ease the challenges of developing OpenStack software, and discuss the fact that in some cases Kubernetes isn’t right for everyone. The New Stack founder Alex Williams and co-host managing editor Joab Jackson spoke with GoDaddy senior director of engineering Shaheeda Nizar and Josh Harlow, GoDaddy OpenStack technical lead.

While some enterprise-level organizations may show reluctance to support open-source projects, this was not the case for GoDaddy. “GoDaddy decided to go all in on OpenStack two years ago. We have OpenStack deployed on our private cloud, and our developers can get a virtual machine in under a minute. They can use it for production work, CI/CD, or other workloads,” Nizar said.

#95: Why You Should Consider Containerizing OpenStack

Nizar mentioned that the natural progression from for many organizations is to look at containers, particularly toward containerizing their OpenStack components. Calling the rush of interest for containers, “Astounding,” she went on to highlight how GoDaddy is approaching the decision to containerize its OpenStack deployments, “This is more of a recent trend. We knew it would be useful, especially for minimizing the cost of upgrades. As we upgrade our deployments, containerizing OpenStack itself has some efficiencies there.”

For many developers, containers mean simplicity, Harlow pointed out. They represent the ability to compartmentalize, break down, and organize tasks into not only smaller, easy to deploy pieces, but to abstract themselves away from having to worry about the infrastructure as a whole. Harlow noted that this is plainly visible when making transitions. Minimizing overhead, he noted, was something that developers continue to focus on. Containerizing OpenStack is part of what helps to make that a reality.

GoDaddy’s mission is to shift the global economy radically toward small businesses by empowering people to easily start, confidently grow and successfully run their own ventures. GoDaddy has more than 14 million customers worldwide and more than 61 million domain names under management.

“The overhead of a previous solution takes a lot of time to transition to a newer codebase. It takes a single person a month really, depending on how knowledgeable they are, to change from release to release or more. That kind of barrier to entry is one thing we need to reduce, and putting OpenStack in containers helps to make that possible,” Harlow said.

At GoDaddy is keeping a close eye on a containerized versions of the OpenStack API, particularly Magnum and Zun, that integrate Kubernetes with OpenStack. Harlow noted that GoDaddy wants to be able to use, “The best of both worlds,” between the two tools, as do undoubtedly many other developers.

Ultimately, Kubernetes isn’t for every workload or every business, Nizar noted. For others, tools such as Zun and Magnum, make onboarding Kubernetes and OpenStack simple.

“Kubernetes itself may not be necessary for everyone’s workload. The reason is, the learning curve is not trivial. For simple use cases, there is a need for an API like Zun that can make it simple to run Kubernetes.”