Talking OpenShift and Schedulers at KubeCon 2015 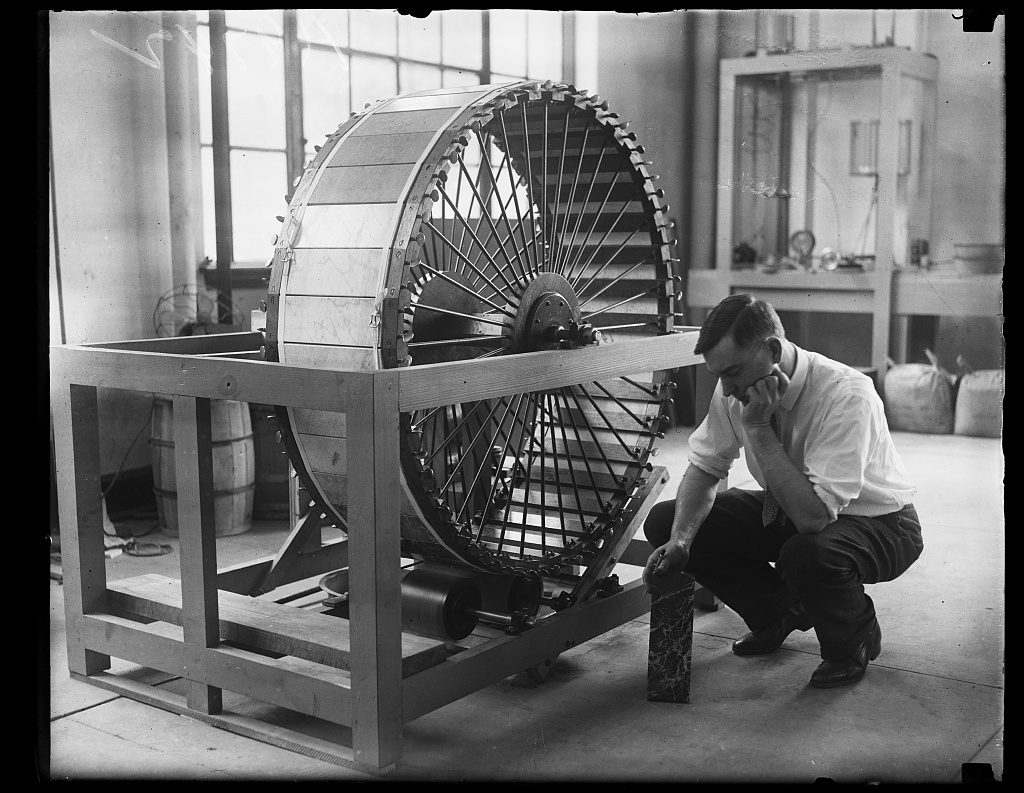 In San Francisco did KubeCon at the stately Palace Hotel convene, and in the closing hours there, The New Stack founder Alex Williams teamed with conference organizer Patrick Reilley, and also Martin Klaus and Grant Shipley of Red Hat, to record this edition of The New Stack Analysts. The group discussed the diversity of schedulers, and the standardization choices facing enterprises, and also Red Hat’s recent achievements with OpenShift, which had just seen its 3.1 release.

#68: Talking OpenShift and Schedulers at KubeCon 2015

Reilley, the founder and CEO of Kismatic, who offer production support for Docker and Kubernetes, said of the inaugural KubeCon, “The big thing for us was to make sure that it’s community-focused and not sponsor-driven. We wanted people talking about real-world problems that they solved with Kubernetes, and to be really honest about the state of the project, and what they’re looking for it to solve in the coming months and coming years.”

For the young age of the Kubernetes project, “it has an unprecedented sense of maturity,” he said. Although Apache Mesos, Kubernetes’ closest competitor, has an operational head-start, “the delta between what Mesos can do today and what Kubernetes can do today is not as big as you would expect,” said Reilley.

Klaus, who directs marketing for OpenShift, said that this maturity is what appeals to enterprise customers, but acknowledged that early adopters and tinkerers bring a degree of enthusiasm to the community. “We need to have the flexibility to drive innovation faster from upstream communities into production-quality offerings so that more customers and users can take advantage of it.”

“Let’s make sure we nurture the community,” he said, “and contribute, and nurture those ideas coming out, and see what business problems we can address with it.”

“What’s unique about the Kubernetes project right now is the pure excitement around it,” said Shipley, a Red Hat developer who’s been on the OpenShift team since day one. “This is the first event, and you had over 500 people attend, which is pretty phenomenal.”

“I think we’re all very lucky to be part of this project,” he continued. “People are coming around to the notion of the benefits of running Kubernetes and a scheduler orchestration tier on top of containers… when you’re done playing with containers, and you really want to start using them in production.”

Indeed, much of the conference dialogue was about schedulers, and it will likely be a focus for KubeCons yet to come.

“You look at the Univa folks that are here at the conference,” said Reilley. “They inherited the Sun grid technology, and now they’re able to use some of that technology and build a better scheduler on top of the generic scheduler on Kubernetes, and provide value. You look at Malte Schwarzkopf, the person that was the principal author of the Omega white paper for Google; he’s working on the Poseidon scheduler, which is using his firmament flow-based scheduler.”

“They aren’t being impacted and looking for new primitives,” he noted. “They’re already there. They have the building blocks they need.”

SHARE THIS STORY
RELATED STORIES
Connect to Remote Docker Machines with Docker Context How to Implement a Security Scanner for Docker Images Data, Analytics and AI: What Will Happen in 2023 Can Observability Platforms Prevail over Legacy APM? Container Security: A Troubling Tale, but Hope on the Horizon
TNS owner Insight Partners is an investor in: The New Stack, Docker.
SHARE THIS STORY
RELATED STORIES
Top 5 Considerations for Better Security in Your CI/CD Pipeline Application Storage Is Complex. Can Automation Simplify It? What Is the Docker .env File and How Do You Use It? Data, Analytics and AI: What Will Happen in 2023 The Next Evolution of Virtualization Infrastructure
THE NEW STACK UPDATE A newsletter digest of the week’s most important stories & analyses.
The New stack does not sell your information or share it with unaffiliated third parties. By continuing, you agree to our Terms of Use and Privacy Policy.