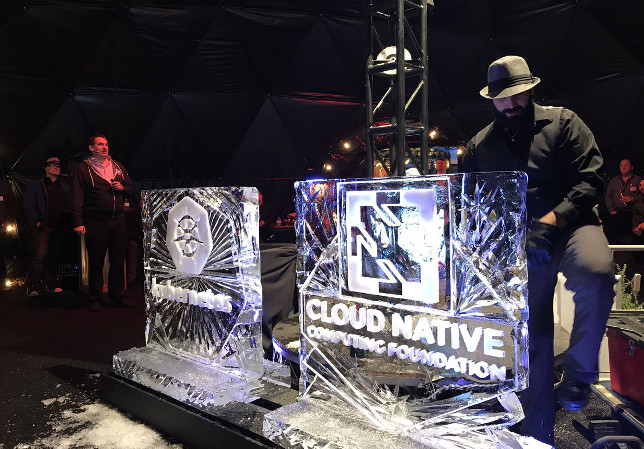 Most notably, the cloud giant introduced two new technologies to further integrate serverless into other cloud-based IT operations, lambda Layers and the Lambda Runtime API. Lambda Layers provides a way to centrally manage code and data so that it can be shared across multiple functions. And the Lambda Runtime API provides a simple interface to use any programming language, or a specific language version, within Lambda. This allows users to bring in other programming languages. Already, partners have developed packages to run code written in Rust, C++, Erlang and even Cobol to run Lambda. And through Layers, companies are offering their monitoring and security services, including Datadog, IOPipe, Epsagon and NodeSource.

The company has also released a custom runtime for the Lambda serverless environment to support multiple languages, as well as a range of new add-ons to make machine learning easier. AWS has even open sourced the runtime behind Lambda, a project called Firecracker. Built on the Linux Kernel-based Virtual Machine (KVM) and written in Rust, Firecracker provides a way to create micro Virtual Machines (microVMs) in traditionally non-virtualized environments.

Just down a few monorail stops from AWS’ behemoth event (attracting over 53,000 attendees), TNS sponsor Packet held its first, and rather more intimate affair, IFX 2018, which was dedicated to “celebrating the craft and culture of infrastructure,” which is our jam. TNS founder Alex Williams checks into to discuss a series of livestreams he conducted at the event, including interviews with Heptio’s Joe Beda, and NetApp’s Matt Baldwin. 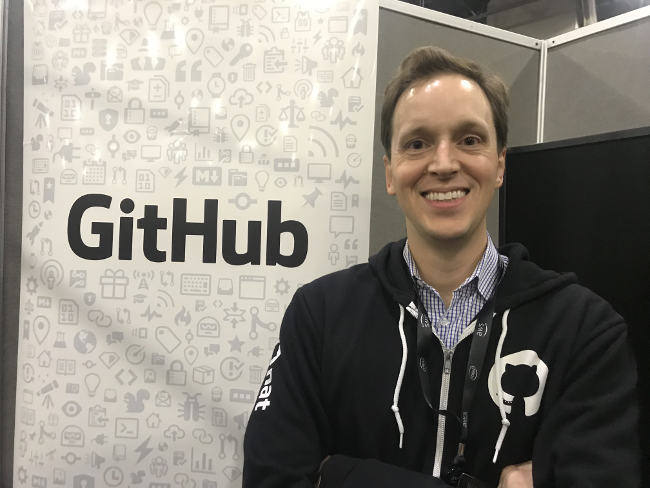 Meet the new GitHub CEO, Nat Friedman, whom we caught up with at AWS ReInvent. 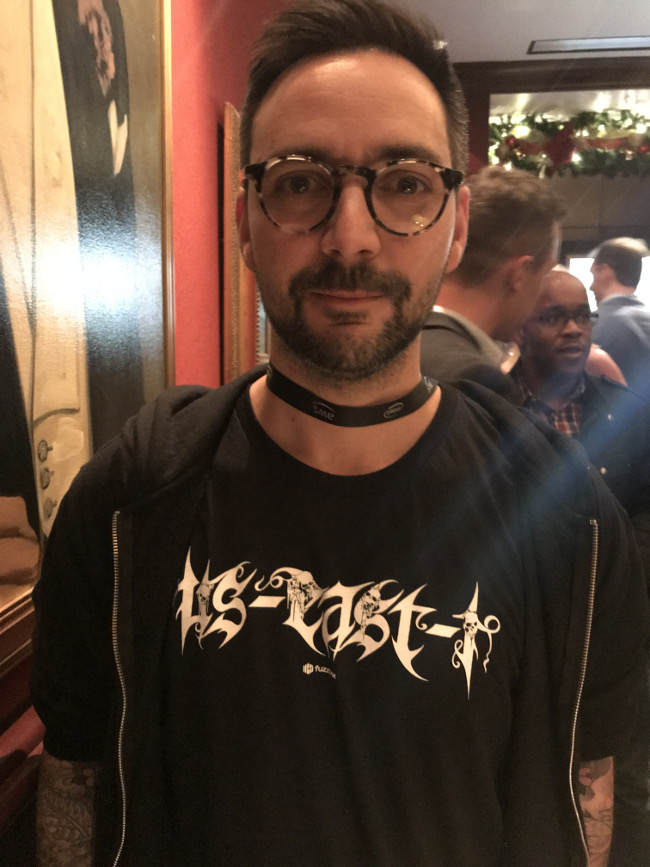 Feature Image: The Vegas Iceman cuts out cloud native ice sculptures as the Cloud Native Computing Foundation’s Dan Kohn talks about how to chip away at software monoliths at IFX 2018.

Share this story
RELATED STORIES
Deploy a Kubernetes Cluster on Ubuntu Server with Microk8s Adobe's Internal Developer Platform Journey and Lessons Kubernetes Applications for Multicloud, Hybrid Cloud Environs The Stone Ages of Open Source Security Comparing Infrastructure-as-Code and GitOps for Platform Teams
Share this story
RELATED STORIES
What We Learned at PlatformCon Why Enterprises Need a Management Plane Nephio Extends Kubernetes to Solve Cloud Native Automation Taming the CNCF Landscape with Kubefirst  Defining the Modern Bare Metal Cloud
THE NEW STACK UPDATE A newsletter digest of the week’s most important stories & analyses.
We don't sell or share your email. By continuing, you agree to our Terms of Use and Privacy Policy.