Welcome to The New Stack Context, a podcast that takes a look at the week's most pertinent news for the at-scale development and deployment community.
Dec 7th, 2018 1:23pm by TNS Staff 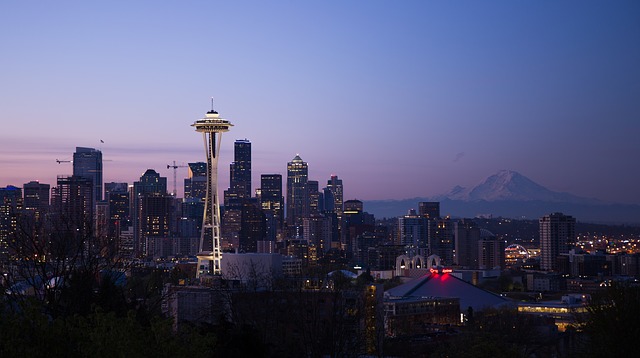 Welcome to The New Stack Context, a podcast that takes a look at the week’s most pertinent news for the at-scale development and deployment community. This week we’re talking with Joel Speed, a cloud infrastructure engineer at Pusher who’s been helping build its internal Kubernetes platform. Joel wrote a contributed post for us this week about how to solve Kubernetes configuration woes with a custom controller, so we’ll talk to him first about that.

Later in the show, we talk with TNS managing editor Joab Jackson and TNS editor-in-chief Alex Williams about what we’re expecting from KubeCon + CloudNativeCon North America in Seattle next week. The New Stack has two pancake breakfasts and a full schedule of podcasts and livestreams, so visit our website or follow us on Twitter @thenewstack next week for live updates from KubeCon.

Photos of the Week 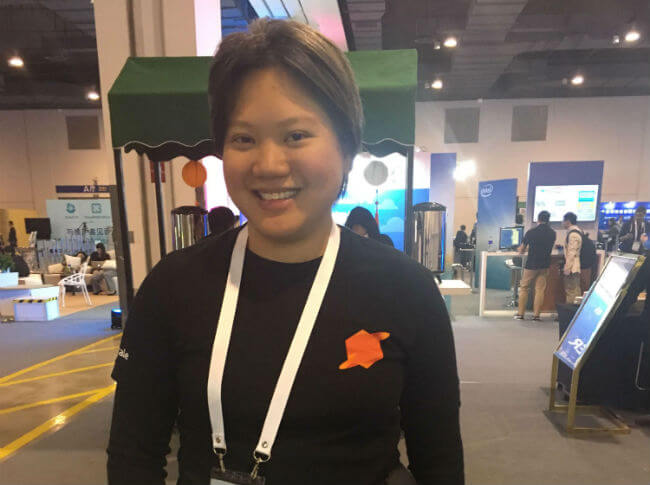 Adrianna Tan of PlanetScale was happy to share her wifi (thank you!) at the recent KubeCon + CloudNativeCon China last month. 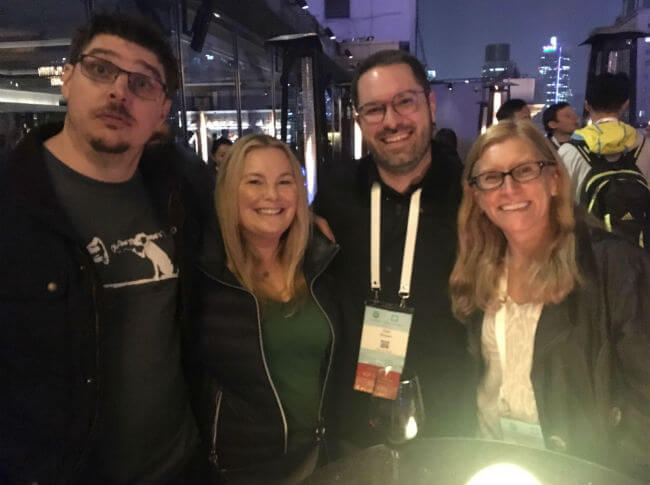 Craig Box of Google, a “Mystery Kiwi lady,” and Dan Brown and Sarah Conway of The Linux Foundation in front of Shanghai’s beautiful skyline at KubeCon + CloudNativeCon China. 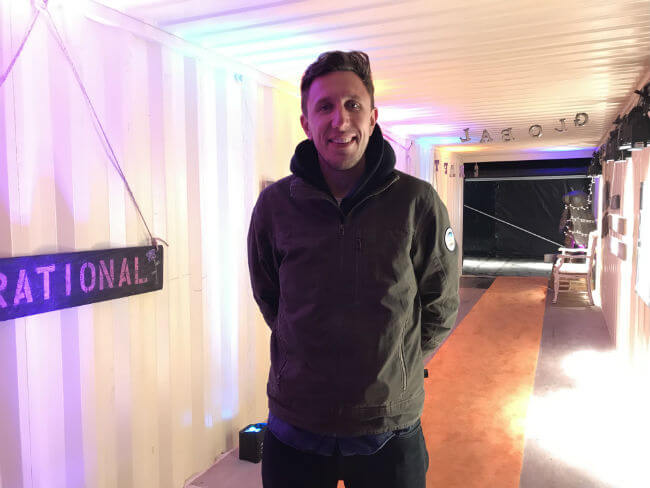 If you’ve ever wondered who did the arty yet comfy event spaces for Software Circus and the recent IFX 2018 in Las Vegas, this is your man, Richard Sjenitzer, pictured here at IFX.

The Cloud Native Computing Foundation, Kubecon + CloudNativeCon, and Portworx are sponsors of The New Stack.

SHARE THIS STORY
RELATED STORIES
Data, Analytics and AI: What Will Happen in 2023 Kubernetes App Deployment from the Command Line Kubernetes 101: Deploy Portainer to a MicroK8s Cluster Swarm, a User-Friendly Alternative to Kubernetes PromCon 2022: Why Prometheus Had to Change
TNS owner Insight Partners is an investor in: PlanetScale, The New Stack, Docker.
SHARE THIS STORY
RELATED STORIES
What’s the Difference Between Kubernetes and OpenShift? Kubernetes 101: Deploy Portainer to a MicroK8s Cluster A Look at Kubernetes Deployment Testkube Moves to the Cloud in Beta Release DevOps: Kubernetes Help Desk or Self-Driven Innovation?
THE NEW STACK UPDATE A newsletter digest of the week’s most important stories & analyses.
The New stack does not sell your information or share it with unaffiliated third parties. By continuing, you agree to our Terms of Use and Privacy Policy.