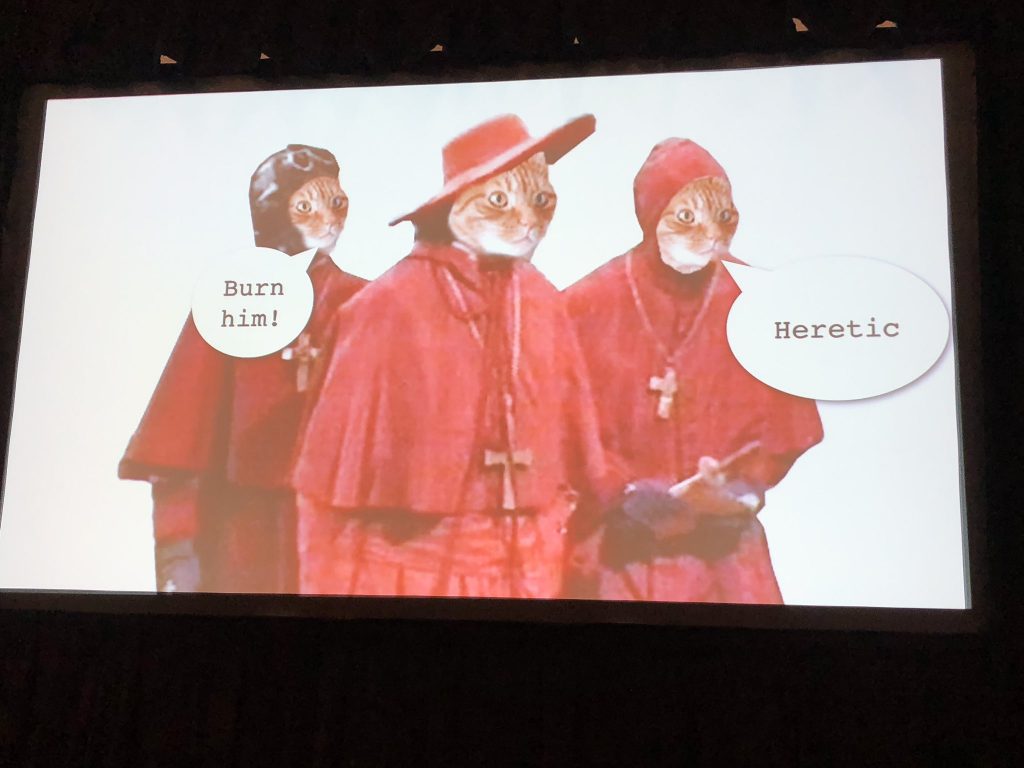 Welcome to The New Stack Context, a podcast where we discuss the latest news and views from the cloud native community. This week’s episode was recorded (mostly) live from O’Reilly’s flagship open source conference, OSCON 2019, held this week in The New Stack’s home base of Portland, Oregon.

Our special guest for this episode was Thomas Grassl, who is a vice president, and global head of developer relations and community at the enterprise and software services delivery company SAP. One may not initially think of SAP and open source together but in fact, the company has had a hand open-source projects for decades now, including Cloud Foundry, Eclipse and many more. The company is the second-largest contributor to Java, after Oracle itself. “To understand these projects, you need to have an active engagement in,” he said.

We also discussed SAP ‘s own Open Source Programming Office, which has spawned its own project, including CLA Assistant, an effort to handle contributing licensing agreements after the company itself found no rational process to manage them. This opened the conversation about the ongoing tension between open-source projects and the giant cloud providers about licensing and fairness. We also chatted about SAP’s involvement in the Open Data Initiative with other enterprise giants such as Adobe and Microsoft. “It’s very much a customer-driven initiative,” Grassl said. “You have data you need to combine between different vendors. This is definitely one of the big hurdles that a lot of customers have.”

Then later in the podcast, we discuss the week’s top stories from the site: We talk about the importance of “The Kubernetes Hierarchy of Needs,” as described by Omnition’s Josh Grose. We also delve into WSO2 updated microgateway for microservices, the latest Dr. Torq hardware hacking column, and what we all learned from the mythical Go++ programming language.

SAP and WSO2 are sponsors of The New Stack.

The New Stack is a wholly owned subsidiary of Insight Partners, an investor in the following companies mentioned in this article: Torq.