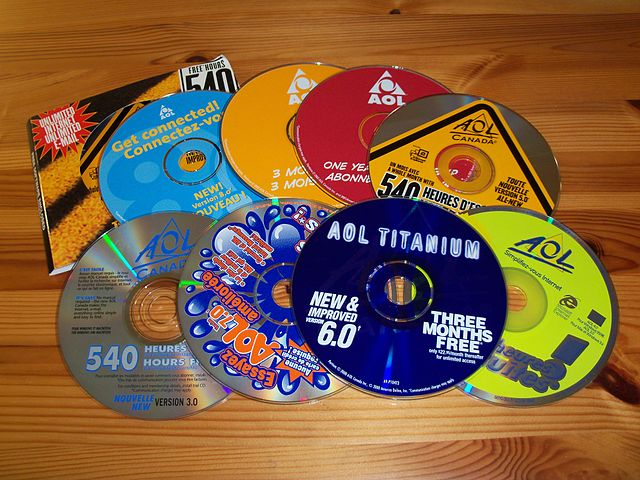 This week on TNS Context, our weekly news wrap-up podcast, we speak with our technology culture reporter David Cassel, who has been filing stories each weekend about the weirder cultural edges of technology and the Internet. If you’ve read the story about Jeri Ellsworth’s home-brewed chips, the troubled legacy of “God’s Lonely Programmer” Terry Davis, or the origins of grep, then you’ve joined Cassel in his travels across the cybersphere.

Then, later in the show, we discuss the general availability of the Kubernetes kubeadm tool, which the creators hope will help standardize the way Kubernetes provisions clusters. If an administrator were to do this by hand, the work would involve a lot of permission-setting and creation of certificates. There are a number of packages, such as Cops or Rancher, that ease such roll-outs. Kubeadm doesn’t compete with such an offering. In the best Unix style, kubeadm was scoped very narrowly to do one thing and one thing only: cluster deployments and upgrades.

The Cloud Native Computing Foundation and InfluxData are sponsors of The New Stack.

SHARE THIS STORY
RELATED STORIES
Platform Engineering Won’t Kill the DevOps Star Golden Paths Start with a Shift Left How Will Working in Tech Change in 2023? The Power and Ethical Dilemma of AI Image Generation Models Entrepreneurship for Engineers: Avoiding Feature Bloat
TNS owner Insight Partners is an investor in: The New Stack.
SHARE THIS STORY
RELATED STORIES
Why 'Explainable AI' Can Benefit Business 2022 in Review: AI, IT Armies, and Poems about Food 2023 Will Be the Year FinOps Shifts Left Toward Engineering How to Get Started Filling 3.4 Million Cybersecurity Jobs Java's James Gosling on Fame, Freedom, Failure Modes and Fun
THE NEW STACK UPDATE A newsletter digest of the week’s most important stories & analyses.
The New stack does not sell your information or share it with unaffiliated third parties. By continuing, you agree to our Terms of Use and Privacy Policy.