Holiday gifts for the software developer or system admininstrator in your life.
Dec 20th, 2020 6:02am by David Cassel 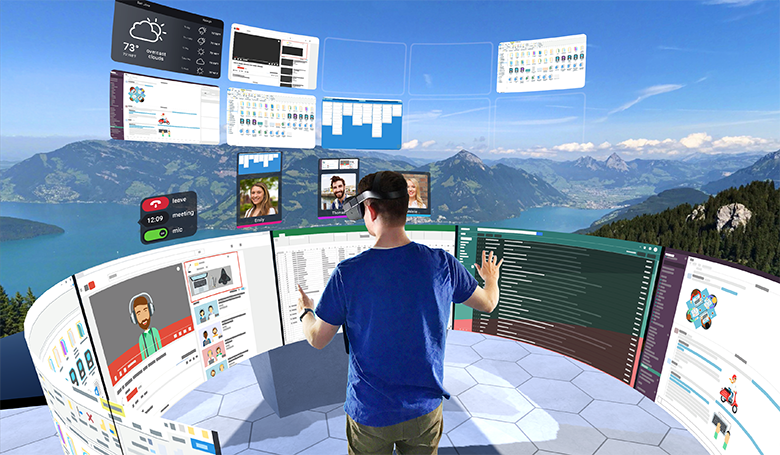 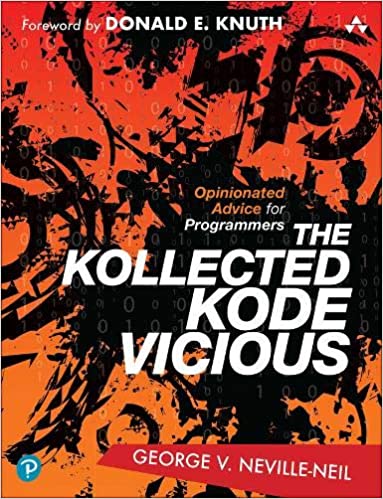 As the boundaries melt away like Christmas snow, it’s a fun look at the way we’re playing with our tools. And this year each gift idea seems to grow just a little bit more amazing, until we’re just one step away from disappearing into the Matrix.

1. A Suggestion from Donald Knuth

Famed mathematician/computer scientist Donald Knuth canceled his annual Christmas tree lecture this year — but the 82-year-old computer science pioneer still graced us all with a truly excellent book recommendation. Deep in the scholarly Communications of the Association for Computing Machinery is a regular column called “Kode Vicious,” and Knuth recently acknowledged that he’s been a fan “for many years…”

“The topics are not only timely, they’re explained with wit and elegance,” he explains in the book’s foreword. After 15 years of writing the column, author George V. Neville-Neil has collected into a 336-page book offering “Pragmatic, Bite-Sized Programming Advice,” updated with “new material that illuminates broader themes and addresses issues relevant to every software professional. Besides sections on abstractions and threads, there’s also an intriguing chapter titled “Human to Human: Dealing with developers, managers, and other people.”

Though his publisher assures worried managers that “While the answers to the questions posed are always written with an eye towards humor, the advice given is deadly serious.”

2. Build Your Own Computer

One of this year’s hottest tech gifts is the Piper Computer Kit, where you literally assemble your own computer. “OK, I love this thing…” writes one ZDNet blogger, adding “I was the kid this stuff was made for. I would have been so excited had I been given this kit.” 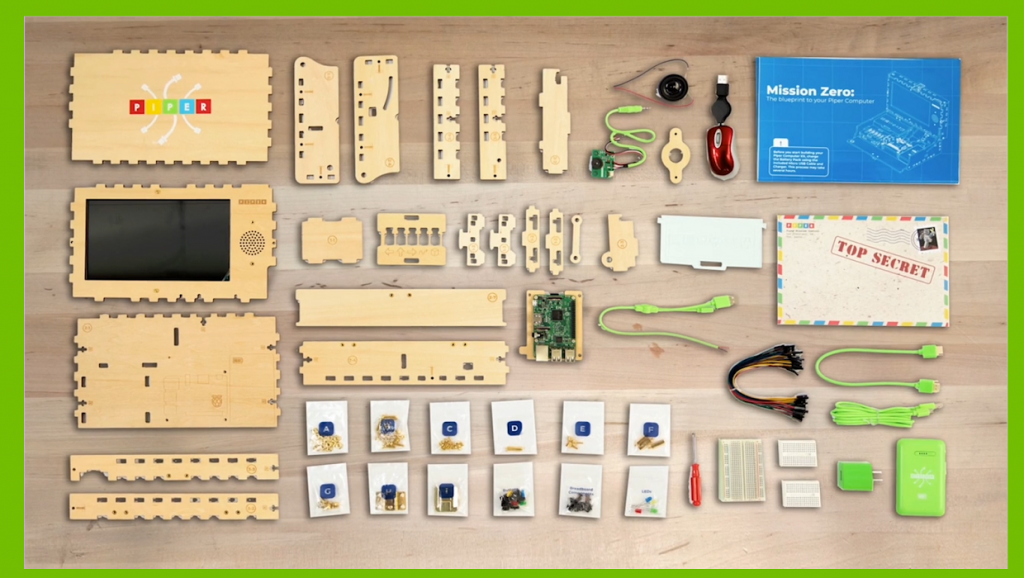 And he’s not the only fan. “I love Piper,” says Steve Wozniak, in a quote re-published across Piper’s website, “because it represents what enabled me to do all the great technology things in my life.”

There’s no soldering required — but you still get the thrill of building your own box, piece by piece, using Piper’s easy-fitting laser-cut wooden parts (one of which contains a nine-inch screen). It’s powered by a Raspberry Pi, but there’s more fun under the hood. According to its description at Amazon, the kit even includes a special version of Minecraft, so that “Building the computer is only the beginning! Using Piper’s StoryMode, kids are guided through a secret mission, attaching wires and connecting electronic components to move around an immersive world and controlling the outcome.”

Piper’s kits have become something of an “it” items for aspiring programmers. It’s so popular it’s “sold out for 2020,” according to Piper’s site (as is the 2019 “Distance Learning Bundle”). Amazon also lists it as “currently unavailable.” But fortunately, a few are still popping up on eBay.

3. The Keyboard IS the Computer

But your favorite IT worker might also want to step into a world where the computer disappears entirely. The Raspberry Pi 400 bills itself as “the $70 desktop computer… Your complete personal computer built into a compact keyboard.” See, the keyboard is the computer — underneath its keys is a Raspberry Pi board with all the necessary RAM and processing power (plus built-in Ethernet and HDMI output ports). Yes, you need your own monitor to plug into it, but beyond that its official webpage promises it’s “the ‘Christmas morning’ product, with the best possible out-of-box experience: a complete PC which plugs into your TV or monitor,” while offering lucky recipients “an experience that is indistinguishable from a legacy PC for the majority of users.”

These are selling quickly too — but you can still find some resellers on eBay.

Everyone’s been raving about the arrival of the classic videogame Myst in virtual reality, arriving first exclusively on the Oculus Quest.

But it’s also possible to explore an even stranger virtual world — your own workspace — courtesy of the Oculus Quest app “vSpatial.” Instead of two side-by-side monitors, they promise an unlimited number of monitors (appearing on invisible work-organizing “carousels”) with ginormous windows that can seem to tower up from your floor. They’re collaborative screens, which can be shared with your co-workers (or at least, their virtual avatars) — and of course, the virtual scenic backgrounds are gorgeous.

It’s a gift that’s uniquely suited to the challenges of the new year ahead. “Remote working needed immersiveness, new ways to collaborate as a team, and news ways to attend large meetings and events,” explains vSpatial’s founder and CEO Richard B. Platt, adding that they’ve also “seen great interest” from schools. “The future of work has become remote work due to the pandemic and is here to stay.

But maybe all this technology virtualization is leading us to the ultimate hacking project — where one of the tools is your own head. Paris-based startup NextMind has finally started shipping the developer kit for its real-time brain-to-computer interface. “Let your mind take control,” promises NextMind’s webpage. A promotional video explains that a compact (and patented) sensor translates neural signals from your brain so that they control real-world digital devices.

“What if you could control your world with a single thought?” the video asks, showing nonchalant users casually dimming their lights or mixing music using only their thoughts.

This month NextMind began offering their $399 kit to ambitious developers with a desire to “build the first generation of mind-controlled experiences.” And thanks to what it describes as machine learning algorithms, “the more you use it, the more intuitive it becomes. Reducing the gap between thought and action.” (Though their site stresses it’s all done in compliance with modern privacy regulations. “Sensor data is processed on your personal computer only. You can opt-in to safely share your data with us in order to improve our research and your experience in full compliance with GDPR.”)

It’s all proof that our technology is taking us all in new directions — and that the grand tradition continues of tinkering and striving, in this and every year, with a hope that’s indomitable.

And that there are still lots of ways to enjoy your vacation.

SHARE THIS STORY
RELATED STORIES
WebAssembly vs. JavaScript: Security, Speed, Flexibility JavaScript or WebAssembly: Which Is More Energy Efficient and Faster? Watch Out, Attackers Have Their Heads in Your Cloud! Wasm for the Frontend: A Look at Developer Use Cases OpenAI, ChatGPT and the Next Age of 'Build'
TNS owner Insight Partners is an investor in: The New Stack.
SHARE THIS STORY
RELATED STORIES
Is the Answer to Your Data Science Needs Inside Your IT Team?  How Bad Are System Failures and Security Incidents? I Need to Talk to You about Kubernetes GitOps Core Wars Shows the Battle WebAssembly Needs to Win NASA and IBM to Speed AI Creation with New Foundation Models
THE NEW STACK UPDATE A newsletter digest of the week’s most important stories & analyses.
The New stack does not sell your information or share it with unaffiliated third parties. By continuing, you agree to our Terms of Use and Privacy Policy.