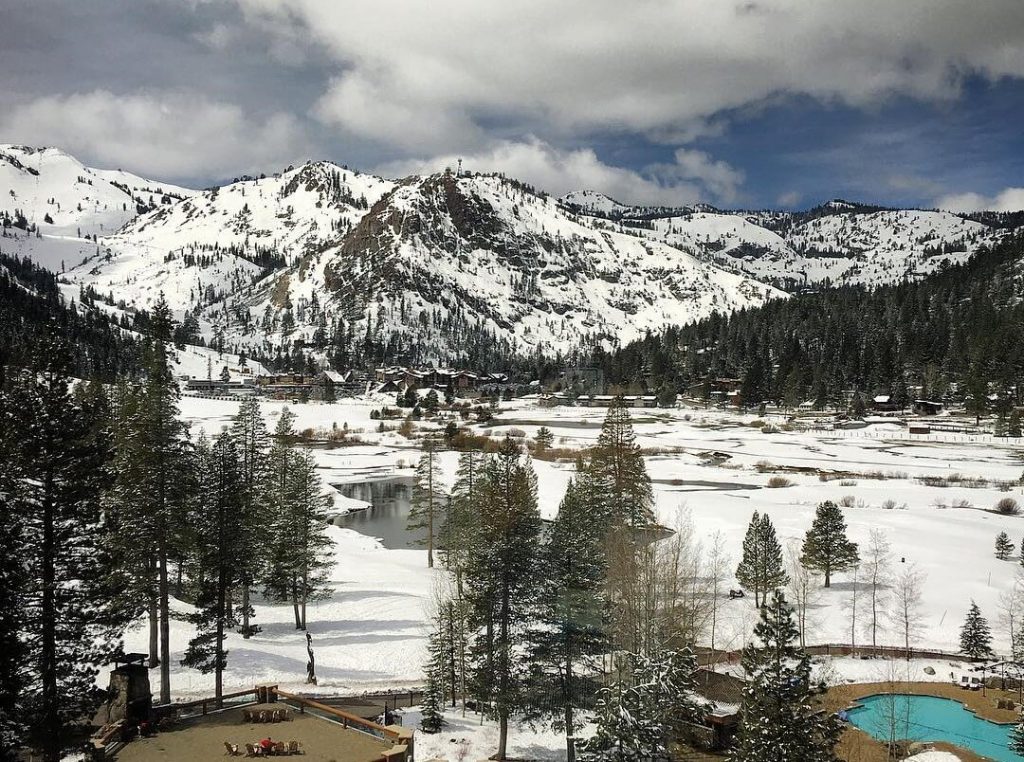 There can be no doubt of the impact open source software has had on development. In this week’s episode of The New Stack Makers podcast, The New Stack founder Alex Williams chats with Jim Zemlin, executive director at the Linux Foundation about the continued momentum of open source. The two spoke at the Linux Collaboration Summit last month.

Zemlin also highlighted how the rise of organizations such as the Linux Foundation are helping to shift traditional views of community dynamics into the future, and offers thoughts on the economic impact open source software will have commercially.

If you’re working on an open source project, chances are you’re doing so because you find creating new things with a community of like-minded people to be interesting. Otherwise, why else would developers who spend hours in their daily lives committing code spend even more time contributing to open source?

Zemlin credits the Foundation’s success to its governance structure, particularly when it had just started working with IBM. “We pay for all of the infrastructure to create these projects, to help govern these projects so that the intellectual property doesn’t fall into one particular for-profit entity or another but remains a neutral entity for decades to come,” he said.