TNS Makers: The Future of Containers at Kubecon 2015 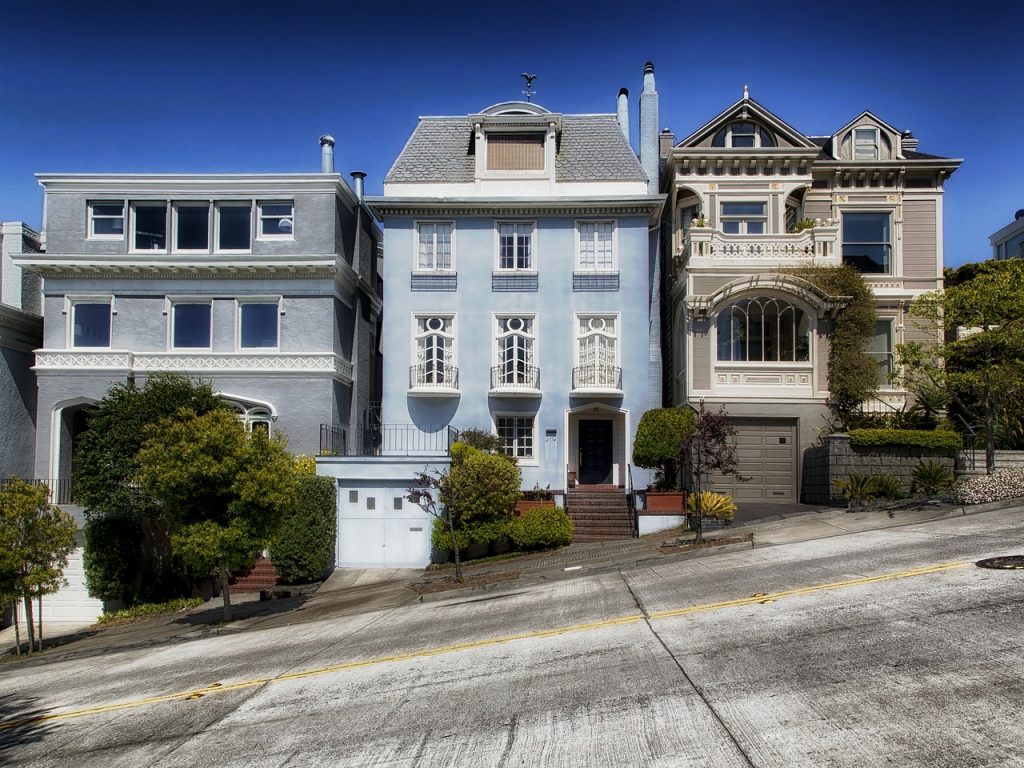 Kubernetes is making a huge impact in the world of container-based development. When working at scale, Kubernetes has shown itself to be an effective way to scale up and scale down applications without issue. At Kubecon 2015, the inaugural Kubernetes conference held earlier this month by KubeAcademy, developers and speakers from around the world came together to discuss not only Kubernetes but other container technologies such as Docker and educate the community on working with these technologies.

While at Kubecon, The New Stack founder Alex Williams spoke with presenters from Red Hat, Sysdig, Codenvy, and Datawise about the future of Kubernetes, development pipelines, and how these companies are creating solutions for those working with containers.

“It’s great to learn lessons from others who have gone off to fight these battles,” Badani said. There has been some discussion over if this webscale tool created by Google is appropriate for the enterprise. The enterprise may not have as many containers as Google, but Kubernetes-based technologies can nonetheless be used to manage smaller, though more diverse container workloads of the enterprise, he argued.

“Our belief is that there is a lot of learning that has happened there, that we’d like to deliver it to the enterprise,” Badani said.

Codenvy is a software company specializing in creating on-demand development environments. Enterprise-level organizations use Codenvy for continuous deployment, as it enables them to create workspaces on demand rather than having developer manually set them up.

Codenvy can set up a frictionless workspace with a single click, explained company CEO Tyler Jewell. This forgoes the repetitive task of manual setup or provisioning multiple virtual machines. For those working globally, such a workspace setup is also beneficial as it allows for workspace clouds to be located in a central, secure location while still allowing teams to collaborate.

The Codenvy automation engine is based on Docker Swarm.“We chose Docker Swarm because it is the simplest possible way to provision large numbers of unique containers. For a workspace backed by a container, the access and booting of the container needs to be rapid. Swarm was the most elegant solution,” said Jewell in the interview.

Datawise.io is a data networking and storage platform aimed at helping companies better deploy their applications. Datawise chose to focus on working with Kubernetes as their container engine of choice, as Kubernetes offers stateful applications with better data persistence and predictable performance when working at scale, said Mark Balch, Datawise’s vice president of products. Within Datawise, one can deploy a Kubernetes pod, which will then call to the scheduler to place a workload onto the pod in question.

Better enabling of the CI process and application development cycle is crucial when working with large data sets. Testing can be complicated for those working in containers at scale. If an application runs on a local machine, passes tests, then scales out and fails, then the process is broken.

When working with applications at scale, there is often still a lot of experimentation that happens in real time. “People try to design with overhead. They figure out the maximum scale needed, then over provision,” said Balch during the interview. As a result of over-provisioning, companies end up with sprawling, empty data silos only utilizing 10-15 percent of their resources.

Datawise aims to eliminate over-provisioning one’s development architecture, by shaping workloads specifically to developer requirements. Kubernetes determines in real-time where to assign a task based on the system resources currently available. With a scheduler, it is then possible to keep track of resources across the entire cluster. This provides helpful syntax developers can use to specify networking, throughput, and performance. Based on these inputs, DataWise will then instruct Kubernetes to distribute pods onto the cluster in a workload-aware, dynamic manner. DataWise aims to move developers away from manual customization, enabling developers to declare their intent and have one’s Kubernetes stack make the right decision for their deployment.

Google Maps for the Infrastructure

Sysdig is a CLI-based troubleshooter for Linux, particularly Linux machines running containers. Sysdig Cloud is for those working with distributed systems. At Kubecon, Sysdig announced that Sysdig Cloud will now support Kubernetes. Both offerings give users deeper visibility into containerized infrastructures.

When working at the pod level in Kubernetes, Sysdig Cloud offers developers the ability to balance workloads across pods, along with the ability to view individual pods, and the processes running in the individual containers spread across a cluster. Sysdig integrates with Kubernetes to provide an application-centric point of view on an environment’s performance. With Sysdig, one can see containers running across machines as well as the microservices running across the cluster.

“We think of it as Google Maps for infrastructure,” said Chris Crane, Sysdig vice president of products.

Sysdig uses the Kubernetes API on the master node to collect metadata about a system’s infrastructure, applying the information gathered there to the metrics which are pulled to generate data.

Kubecon 2015 was a solid kickoff to a year of Kubernetes traction, which shows no signs of slowing down. As more companies take notice of containers and begin shifting to a container-based workflow or development pipeline, Kubernetes remains one of the most effective container solutions for operating at scale. The companies and individuals interviewed represent just a handful of those working with Kubernetes to help the platform gain even more visibility in 2016.

Codenvy, Docker, Red Hat are sponsors of The New Stack.