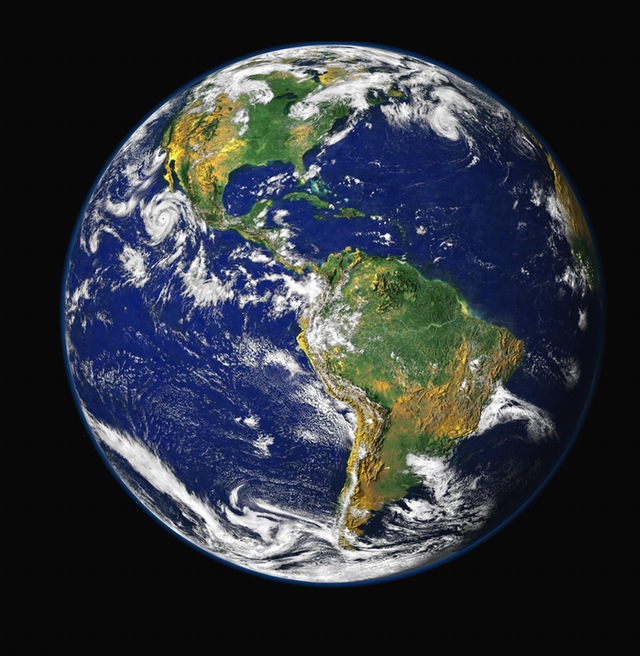 Of course, Docker is the darling of Silicon Valley, but how global is the container phenomenon? To judge from the attendance of Docker meetups around the world, we can see the technology’s influence growing. Our research was conducted in Summer 2015. Since then, repeat attendance of Meetup members indicates that Docker is turning its buzz into a real community.

The container ecosystem is still dominated by Silicon Valley, but at least in terms of one metric, Europe is starting to rival North America in embracing the Docker community. This trend looks certain to continue. Cities like Paris have strong Docker communities.  Docker creator Solomon Hykes, grew up in Paris and started DotCloud there. Docker’s birth came out of that work he did on the DotCloud PaaS. These deep roots speak to Europe’s center of gravity for the Docker and container ecosystem and the potential for growth as local developer communities continue to establish themselves. 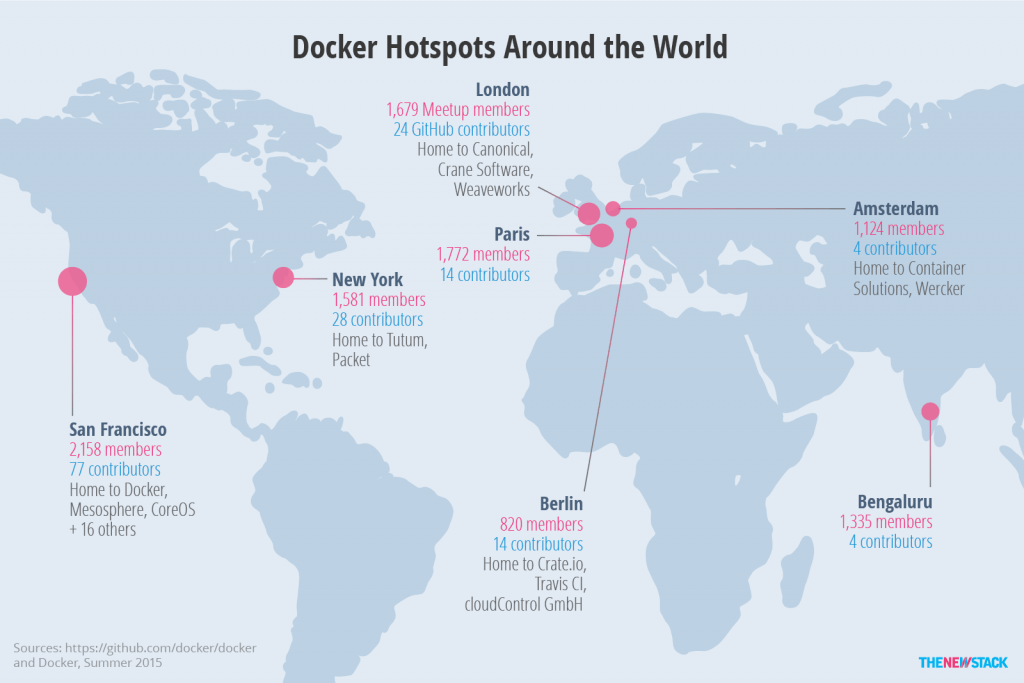 There are robust communities of Docker users and developers outside of the United States (click to enlarge).

With Docker based in San Francisco, Northern California is ground zero for the container ecosystem. Of course, this is also the center of the tech universe, and it is pretty obvious that the concentration of talented developers and cloud-based companies sustains the continued growth of Docker-related initiatives. In fact, of 87 container companies The New Stack reviewed for this analysis, 19 are based in San Francisco with another 18 based elsewhere in California.

Yet, where company headquarters are located is only part of the story. Docker’s meetups are spread across the globe, with as many members based in Europe as in the United States. Paris is a stronghold with its 1773 members rivaling San Francisco’s 2,158. In addition, France as a whole ranks #5 as the location for Docker contributors on GitHub. While the French technology scene is robust, the fact that Solomon Hykes lived in Paris before moving to San Francisco in 2011 is the likely reason for this concentration of activity.

London and New York also get kudos for developing a niche in this space. Both cities have many contributors to the Docker project, strong Meetup membership, and most importantly company anchors. Canonical, Crane Software and Weaveworks are based in London. New York hosts Tutum and Packet, although Tutum was recently purchased by Docker.

Where will Docker disruption take us next? No one knows for sure, but as enterprises across the world start to adopt containers, expect community, developer and company growth to follow. 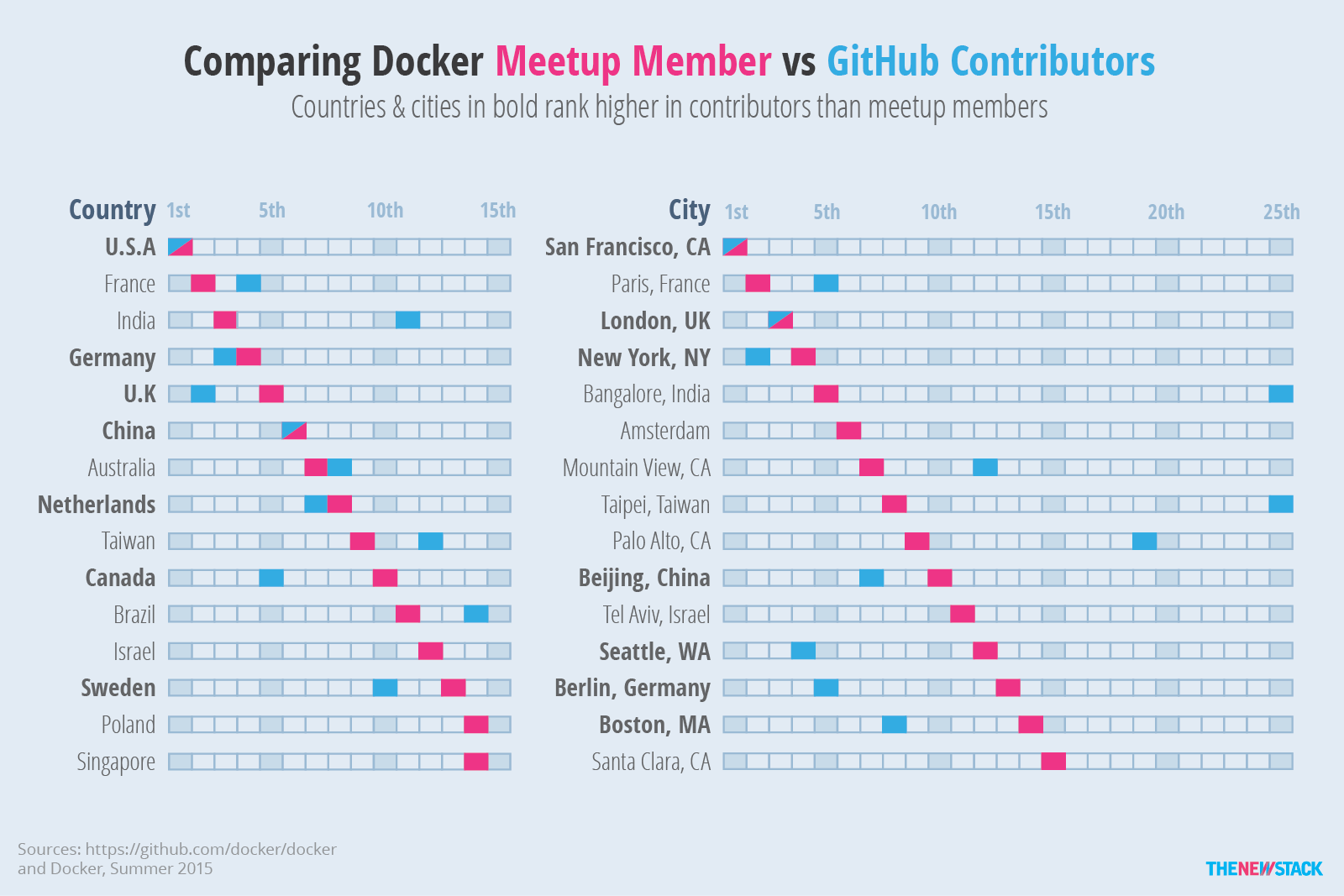