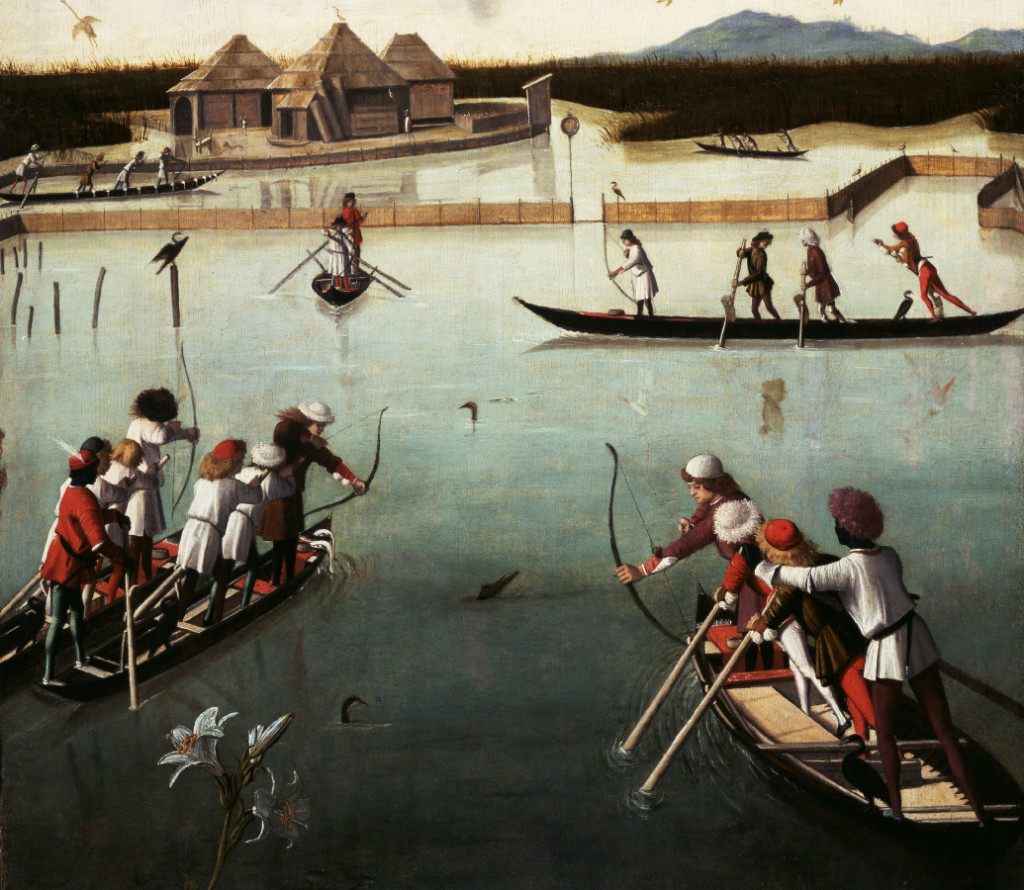 Klint Finley, a writer for Wired, joins his long-time colleague Alex Williams, founder of The New Stack, in the PDX Airport terminal to record this episode of The New Stack Analysts podcast. Using Klint’s recent piece on Black Duck’s Open Source Rookies of the Year as a touchstone, the conversation covers a number of these cutting-edge projects. Without question, there are some very interesting ideas being realized, and the discussion is well worth a listen. Alex and Klint also talk about past Rookie of the Year winners, the mainstream adoption of Kubernetes, and a wide range of trends and products that will increase in relevance in the months ahead.

Black Duck assists their customers in complying with licenses, and with navigating the logistics of maintaining an inventory of open source code. They select several new projects from each year’s class to highlight on their list, projects “which attract the most contributors, produce the most code, and garner the most attention from the developer world at large,” according to Klint.

“I saw two big themes this year,” says Klint. “One is an interest in radically de-centralized applications. Bitcoin is one of the most famous ones, and there are a couple of projects that use bitcoin-style blockchain technology.”

He mentions “Storj, essentially a cloud storage system, but on the blockchain, so that you don’t have to rely on the Dropboxes and the Boxes of the world. You can put your files out there in this highly decentralized environment, get them from anywhere you need to get them from, but only you have the encryption keys to de-crypt that data,” says Klint. “Another one is called OpenBazaar,” which proposes to do e-commerce on the blockchain, “something like a de-centralized eBay.”

These and some other blockchain-based applications Klint describes strike Alex as “open source projects that are reflections of the times,” a signal that developers are “keeping it as distributed as possible” with blockchain due to the prevailing climate of surveillance and censorship.

Alex notes a corollary to the bitcoin-blockchain trend in the other big theme Klint mentions. “I guess you could call it ‘DevOps,’ this whole issue of trying to do IT infrastructure at mega-scale,” Klint says, “and particularly, containers are a big part of that.”

Both of these themes represent people “trying to deal with big, distributed systems,” says Klint. “The difference is, in one scenario they are trying to distribute that throughout a whole bunch of people who aren’t unified into a single company. On the other side of it are companies that are trying to build their own big infrastructure to serve lots and lots of people.”

“From a computer science perspective there are probably some similar ideas,” says Klint, “but there a lot of unique challenges to the radical, decentralized systems like bitcoin.”