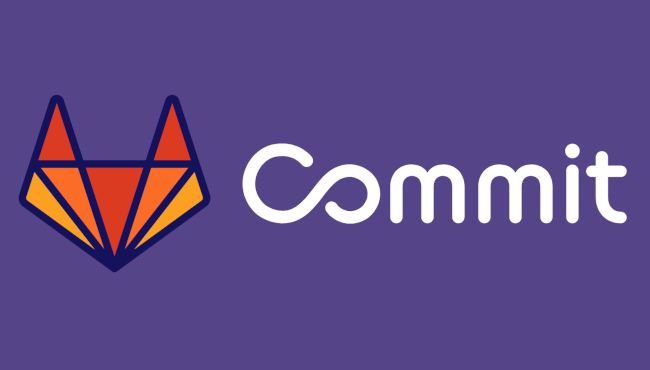 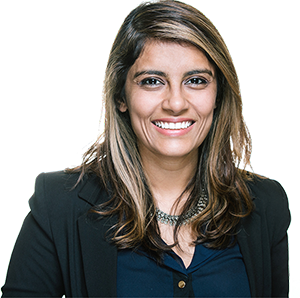 Priyanka Sharma
Priyanka is the director of technical evangelism at GitLab and serves on the board of the Cloud Native Computing Foundation (CNCF). She has deep expertise in DevOps and observability. A former entrepreneur with a passion for growing developer products through open source communities, Priyanka advises startups at HeavyBit industries, an accelerator for developer products. She holds a BA in political science from Stanford University and loves reading and playing with her dog, Ollie, in her spare time.

Every successful open source technology eventually reaches a critical mass of community when folks want to meet face to face so they can exchange ideas and learn from each other in person. Kubernetes had that moment with KubeCon and Linux with LinuxFest — the list goes on. For GitLab, with now over 100,000 companies and millions of developers using and co-creating on the project with us, that time has come. To that end, I’m thrilled to announce that we are hosting our inaugural user conference, GitLab Commit, in New York and London this year.

I have been deeply embedded in the open source community around DevSecOps for several years now and am very excited about how our plans have taken shape. I serve as the director of technical evangelism at GitLab and am on the board of directors for the Cloud Native Computing Foundation. In my various roles, I’ve served on countless conference committees, given many talks (particularly about observability) and contributed to many projects. That spirit of collaboration, which happens to be engraved in the GitLab mission of Everyone Can Contribute, is the same ethos that we seek to bring to GitLab Commit.

For New York, the GitLab community will take over the Williamsburg neighborhood in Brooklyn on Sept. 17 for an action-packed day of connecting, learning and problem-solving with cloud native and DevOps technologies. Of course, the party afterward at Brooklyn Bowl should be just as legendary.

GitLab Commit, GitLab’s inaugural community event, brings together the GitLab community to connect, learn, and inspire. Speakers will showcase the power of DevOps in action through strategy and technology discussions, lessons learned, behind-the-scenes looks at the development life cycle, and more. Register today! 35% off with code COMMITTNS.

Unlike many other conferences, GitLab Commit Brooklyn focuses less on talking and more on doing. Far too often, we see DevOps conferences that focus on the snazziest new technologies that are a niche component of the DevSecOps lifecycle but don’t reflect enterprise reality. By contrast, the speaker lineup at Commit features a majority of end-users, including a number of female engineering leaders as speakers and panelists. We tailored GitLab Commit Brooklyn with the end-user in mind. This a conference where folks will share with one another the nitty-gritty of how the DevOps transformation is actually happening in enterprise on an organizational level, as opposed to just offering panoramic views of DevOps or going so deep into a specific cloud native topic that the details of how organizational change is made are lost.

There are so many speakers, panels and activities to be excited about at GitLab Commit Brooklyn, but I’ve narrowed it down to five standouts that I am most looking forward to listening to and learning from.

I first met Jasmine James when she agreed to be part of my panel at KubeCon Seattle 2018 about the toolchain crisis in the enterprise. From the day I met her, she struck me as a leader that would take Delta Airlines far. In the past six months, I’ve learned a lot more about Delta’s engineering strides towards cloud native and how Jasmine positioned the company for success with a tooling strategy that makes it cloud vendor-agnostic. Delta put the focus on tooling and workflows to speed code delivery using Kubernetes on bare metal first. In this session, expect to dive into the nitty-gritty details of how Jasmine lead Delta’s strategic migration to cloud native without committing to a single vendor and the benefits the company is now are reaping with multicloud relationships.

With the advent of Kubernetes and the parallel trend of microservices, there’s been an explosion of data organizations often have to manage. In this panel, we will discuss how to transform data engineering and go from DevOps to DataOps and the importance of version control and GitOps for data engineering. Featured on the panel are: Emilie Schario, data engineer at GitLab and Danielle Morrill from Meltano. We’ll also have Claire Carroll, data build tool (dbt) community manager from Fishtown Analytics and Priyanjna Sharma, senior DataOps implementation engineer at DataKitchen joining the conversation. Oh, and by the way, the panelists and moderators all happen to be women.

As a space fangirl, I had to include this one: NASA has entered the modern age of DevOps as the engineering team lead a culture shift toward open source and unified toolchains, in spite of countless barriers. In this keynote presentation, Marshall Cottrell of MRI Technologies explains how his team set out to build a from-scratch, cloud native PaaS specifically tuned to meet complex operational and regulatory requirements at NASA. “We won’t stop until we’ve brought that culture back to NASA… and fly Kubernetes clusters to the Moon!” Cottrell said. Blast off!

The Amazon Web Services (AWS) business inspires me every day. The company brought cloud computing to the world and pioneered DevOps after putting compute in the hands of developers. GitLab does the same by making CI/CD accessible to developers. This talk is close to my heart since it combines the AWS and GitLab magic for all to see.

What’s a developer conference without live-coding? Come to the lightning talks and live coding sessions for adrenaline-pumping action on stage. We’re going to see:

These will be a set of popcorn-crunching, nail-biting sessions — come ready!!

In case you couldn’t tell, I am very excited about GitLab Commit. It’s going to be an amazing day of living, learning, laughing. Let’s get together and have a good time in Williamsburg. I’ll see you there! 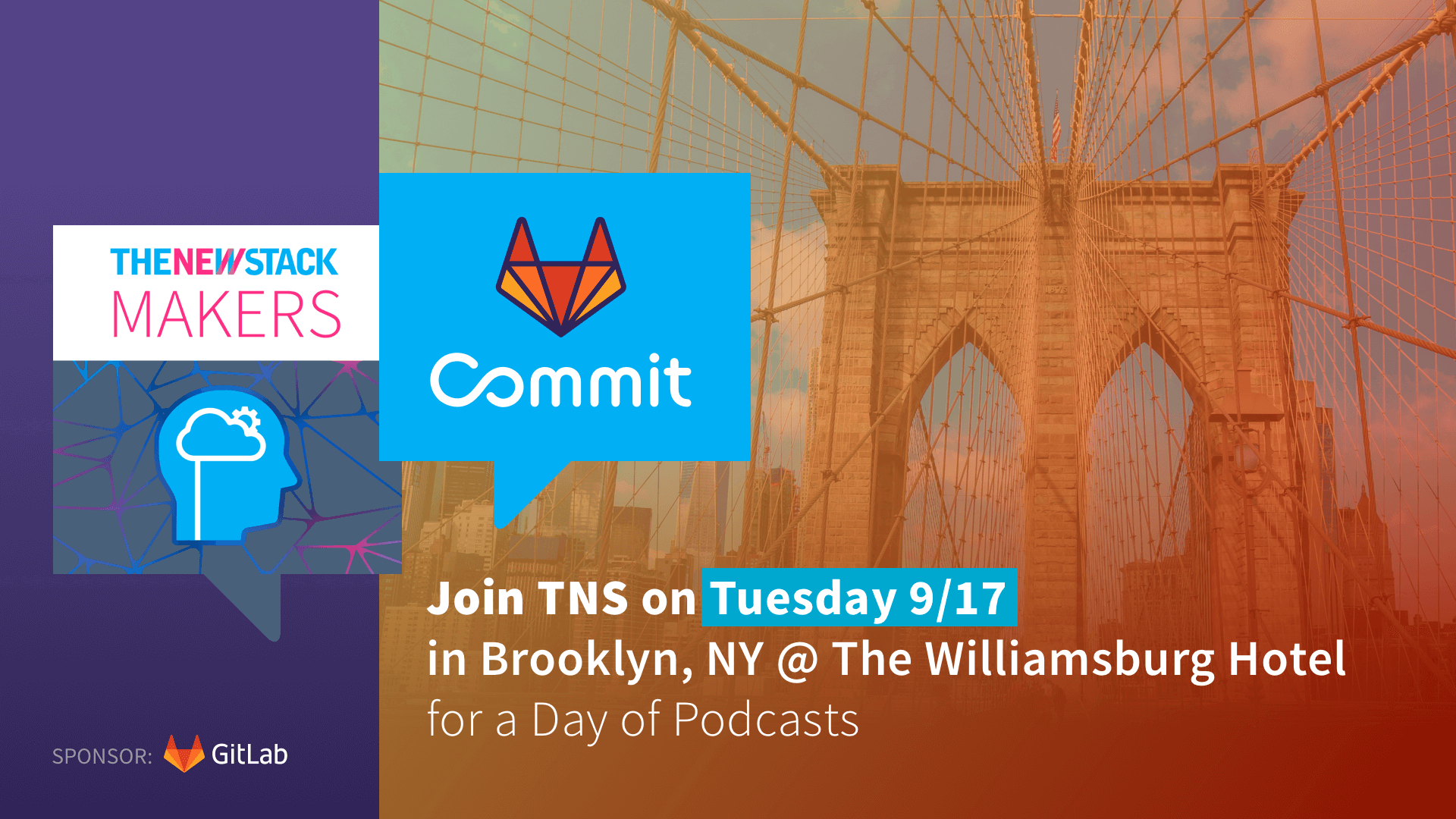