Networking gaps in the Kubernetes infrastructure are filled by networking plugins, which interact with Kubernetes via the Container Network Interface (CNI).
Oct 12th, 2020 9:40am by Arvind Gupta 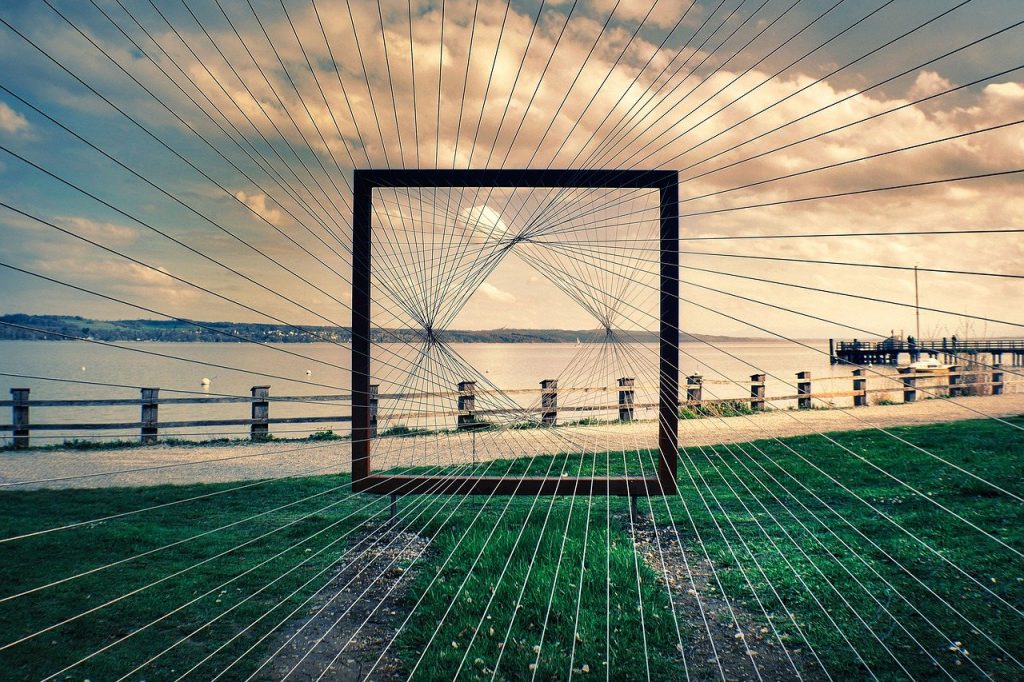 Arvind Gupta
Arvind is a cloud-native expert, problem solver, and evangelist with a wide experience ranging from high-level application stack to all the way down to low-level hardware. Arvind holds an MS degree from Purdue University.

The era of cloud native applications has ushered in new ways of thinking about networking architecture. Kubernetes networking was designed to be a clean, backward-compatible model that eliminated the need to map container ports to host ports. To support this, Kubernetes introduced many basic constructs around networking — such as pod networks, services, cluster IPs, container ports, host ports, and node ports which abstract users from the underlying infrastructure.

Even though there are many constructs in Kubernetes that build the basics for networking, Kubernetes leaves many intentional gaps to make it infrastructure-agnostic. Most of these gaps in networking are filled by networking plugins, which interact with Kubernetes via the Container Network Interface (CNI).

Kubernetes uses a plugin model for networking, using the CNI to manage network resources on a cluster. Most of the common CNI plugins utilize overlay networking, which creates a private layer 3 (L3) network internal to the cluster on top of the existing layer 2 (L2) network. With these CNI plugins, private networks are only accessible to the pods within the cluster. The process of moving packets between the nodes, or even outside the cluster, heavily relies on iptable rules and Network Address Translation (NAT) of the private and public IP addresses. Some examples of these CNI plugins are Open vSwitch (OVS), Calico, Flannel, Canal, and Weave.

Every network CNI plugin available for Kubernetes has its own pros and cons. Let’s explore some of the common limitations with CNI plugins:

SDN networking functions are delivered as software appliances, adding various layers of complexities — including additional iptables and NATing. SDN software consumes 15% to 20% of available host resources (CPU and memory), reducing efficiency and increasing the number of resources it takes to operate the actual applications.

Exposing the Application Outside the Cluster

As most networking solutions use L3 networking, the existence of the pod IP is within the cluster itself. Exposing these pods to the outside world remains a challenge. Kubernetes utilizes ServiceType “NodePort” and “LoadBalancers” to expose the applications.

ServiceType “NodePort” routes all the applications running on the node via the host network interface on a random unique port.

In a public cloud, the availability of cloud load balancers makes life a little easier as it automatically assigns a public IP to Kubernetes ServiceType “LoadBalancer”. However, this functionality is not readily available for on-premises clouds. Solutions like MetalLB can be used to solve this issue, but they come with their own limitations and challenges.

Routing all Traffic Through the Host Network

When using ServiceType “nodePort” or “LoadBalancer”, Kubernetes utilizes the host network interface to route all the traffic. This is not an ideal scenario in an enterprise environment, due to issues with security and performance.

Most Kubernetes networking solutions use the same physical network (host network) interface for all kinds of traffic. That means control, pod and storage traffic share the same network plane/interface. This can be a security risk and it can also impact the performance of the Kubernetes control plane, as pod and storage traffic can easily consume the available bandwidth (or vice versa).

In L3 networking, external access is always done via exposing an interface or port on the node itself. In that scenario, external to pod communication can end up having extra hops if requests go through the wrong node, impacting performance and latency.

The Pod IP in Kubernetes is dynamic and changes whenever a pod restarts. Most of the CNI plugins do not have support to assign a static endpoint or IP for the pods. This means pods can only be exposed via services, which may not be ideal for certain types of deployments.

High availability is critical to any organization and is becoming a requirement in production Kubernetes deployments. It’s important to have networking support for multizone clusters, which distributes an environment across different fault domains.

No Separation For Storage Traffic

Most CNI plugins cannot differentiate between storage traffic and regular traffic. They use the same shared plane/interface for even storage data movement, which causes networking and storage traffic — and in some cases even control traffic — to compete with each other. This impacts performance as well as security.

A Different Approach to Networking

The networking stack in Kubernetes is one of the most important architecture decisions for an enterprise production deployment. When selecting a CNI plugin for your infrastructure you need to be careful of its limitations and decide what’s best for you. 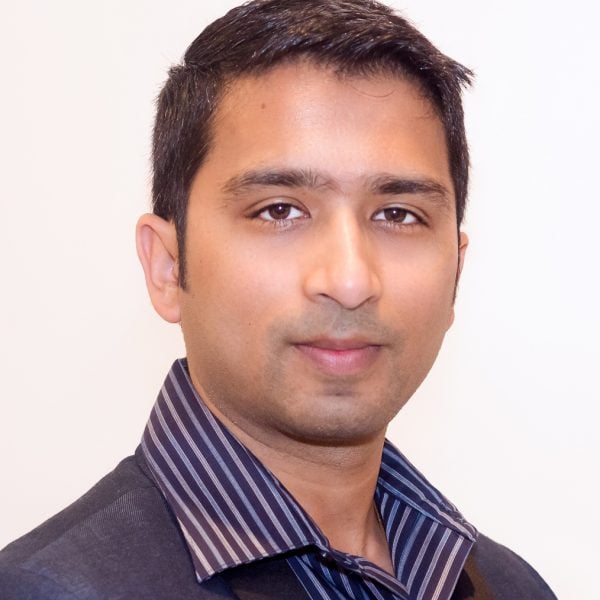 Arvind is a cloud native expert, problem solver and evangelist with a passion for learning and teaching. Arvind has worked in various technical roles across a range of computer disciplines. After beginning his career in software testing, Arvind spent a...
Read more from Arvind Gupta
SHARE THIS STORY
RELATED STORIES
Testkube Moves to the Cloud in Beta Release What Is the Docker .env File and How Do You Use It? Data, Analytics and AI: What Will Happen in 2023 Rethinking Java @Scheduled Tasks in Kubernetes Kubernetes 101: Deploy Your First Application with MicroK8s
TNS owner Insight Partners is an investor in: The New Stack.
SHARE THIS STORY
RELATED STORIES
Kubernetes 101: Deploy Your First Application with MicroK8s DevOps: Kubernetes Help Desk or Self-Driven Innovation? Swarm, a User-Friendly Alternative to Kubernetes Managing the Cost of Kubernetes A Look at Kubernetes Deployment
THE NEW STACK UPDATE A newsletter digest of the week’s most important stories & analyses.
The New stack does not sell your information or share it with unaffiliated third parties. By continuing, you agree to our Terms of Use and Privacy Policy.