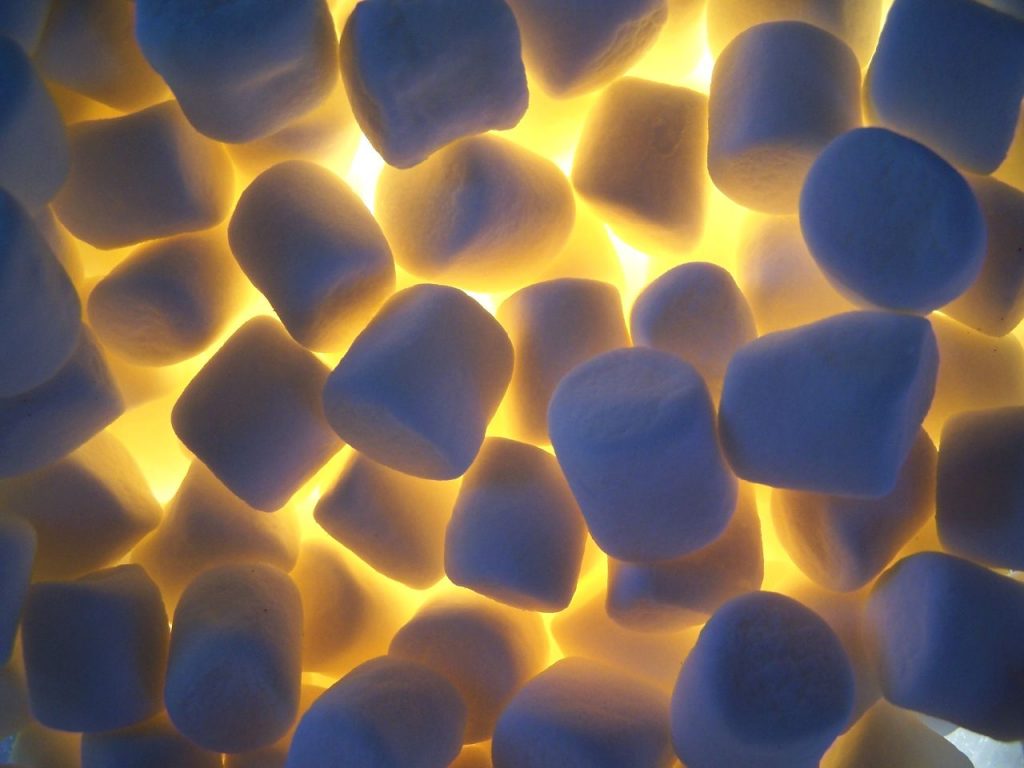 Feature image: “Yella Mella Macra” by flattop341 is licensed under CC BY 2.0.
This is the first part of a series we will run over the next several weekends about Android Marshmallow. Most of our coverage looks at app development and management at scale and less about a particular OS and how it works on mobile devices. But it is important for us to provide a different context on occassion and so we hope this series accomplishes that as we review the Android Marshmallow APIs.

With Android Marshmallow, Google has made some improvements over previous versions of the OS and added a number of new features to the Android platform; from the new permission system to the assist APIs, Marshmallow is turning out to be a worthy successor to last year’s Lollipop. We looked through the Android 23 APIs and their documentation to find noteworthy features and their APIs. Here are some of our favorites so far:

With Android Marshmallow, developers now have more tools than ever to build applications for corporate and enterprise environments. Boasting a number of enhancements, the DevicePolicyManager class now incorporates methods such as setKeyguardDisabled() and setStatusBarDisabled(), which allow significant improvements in the use of corporate-owned, single-use (COSU) devices. Third-party applications can also call a number of DevicePolicyManager methods, allowing more flexibility in COSU app design. System updates can now be automatically accepted or postponed by setting a system update policy with DevicePolicyManager.setSystemUpdatePolicy(). Developers can also now disable/re-enable safe boot, and prevent plugged in devices’ screen from turning off, enabling a more singular and focused experience for corporate-oriented applications.

Another new feature is the ability to define direct share targets that launch a specific activity in your app. These APIs help make sharing quick and intuitive for users. Using the Share menu, users can directly share content to targets within other apps. To enable direct share targets, you must define a class that extends the android.service.chooser.ChooserTargetService class, and declare your ChooserTargetService in the manifest. Within that declaration, specify the BIND_CHOOSER_TARGET_SERVICE permission and an intent filter with the SERVICE_INTERFACE action.

One of the most exciting features announced during this year’s Google I/O was “Google Now on Tap,” where by long-pressing on the home button, you get a contextual pop-up card from Google Now related to whatever is currently on the screen. By default, the context is determined from the Android text fields and view hierarchy, but by using the Assist API, developers can add more information to the default context. You’ll have to implement the Application.OnProvideAssistDataListener interface. Register this listener by using registerOnProvideAssistDataListener(). In order to provide activity-specific contextual information, override the onProvideAssistData() callback and optionally, the new Activity.onProvideAssistContent() callback. Also, if you’d rather not have the contents of your screen shared with the assistant, you can create a WindowManager.LayoutParams with the FLAG_SECURE, and set the param on your view of interest using the WindowsManager system service.

If the user touches a stylus with a button on the screen of your app, the getTooltype() method returns TOOL_TYPE_STYLUS.

With low power Bluetooth Beacons getting increasingly popular, it makes a lot of sense that Android would evolve to better utilize the location context that they provide. The new android.bluetooth.le.ScanSettings.Builder.setCallbackType() ensures that your app is only notified when an advertisement packet matching the set ScanFilter is first found, and when it is not seen for a period of time. This approach to scanning is more power-efficient than what’s provided in the previous platform version.

Android Marshmallow offers a number of upgrades to the existing video processing APIs. The new android.media.MediaSync class helps applications synchronously render audio and video streams. The audio buffers are submitted asynchronously and are returned via a callback to avoid blocking the main UI thread. It also supports dynamic playback rate. Android Marshmallow also adds the new MediaDrm.EVENT_SESSION_RECLAIMED event, which indicates that a session opened by the app has been reclaimed by the resource manager.

There have been a few incremental enhancements to audio processing in the new APIs, particularly focusing on support for the MIDI protocol with the new android.media.midi classes. Developers can now use these APIs to send and receive MIDI events. Android also adds new classes to create digital audio capture and playback objects. The AudioManager.getDevices() method lets you retrieve a list of all audio devices currently connected to the system. By registering an android.media.AudioDeviceCallback object, you can receive a callback when an audio device is connected or disconnected.

The Camera2 API now supports both YUV and private opaque format image re-processing. Developers can decide if these reprocessing capabilities are available by calling the CameraManager.getCameraCharacteristics() method and checking for the REPROCESS_MAX_CAPTURE_STALL key. If a device supports reprocessing, you can create a reprocessable camera capture session by calling CameraDevice.createReprocessableCaptureSession(), and create requests for input buffer reprocessing. The ImageReader class now supports android.graphics.ImageFormat.PRIVATE format image streams, allowing apps to maintain a circular image queue of ImageReader output images, choose one or more images, and send them to the ImageWriter for camera reprocessing.

Just like its predecessor Lollipop, Google has created a number of tools for developers to use to make great apps with Android Marshmallow. The latest version of Android is shaping up to provide an even better Android experience for both existing and new users. The Android M developer preview has given us a good idea of what we will be seeing in the near future, and I can’t wait for the release of the first official Android Marshmallow device system images later this year.

In an upcoming series of articles, I will further explore these APIs and expand my views on this new OS. I will be using sample apps and code snippets to give context to these APIs and their function. And maybe we can build something fun together.

SHARE THIS STORY
RELATED STORIES
How to Build an API-Centric Digital Architecture Platform Engineering in 2023: Dev First, Collaboration and APIs Twitter Leak Shows How Important API Security Remains in 2023 What TNS Readers Want in 2023: More DevOps, API Coverage 5 Ways to Improve Your Web Application and API Security
SHARE THIS STORY
RELATED STORIES
Not All Superheroes Monitor APIs. Here Is Why They Should How to Overcome Challenges in an API-Centric Architecture Building Access Permissions into Your API Twitter Leak Shows How Important API Security Remains in 2023 State of the API: Monetizing API Deployment Is on the Rise
THE NEW STACK UPDATE A newsletter digest of the week’s most important stories & analyses.
The New stack does not sell your information or share it with unaffiliated third parties. By continuing, you agree to our Terms of Use and Privacy Policy.