Tracing the History of the Internet, Layer by Layer

Few of the people who use the internet daily are aware of the fascinating backstory of the physical infrastructure that makes it all work.
Mar 15th, 2022 6:12am by Grace Andrews 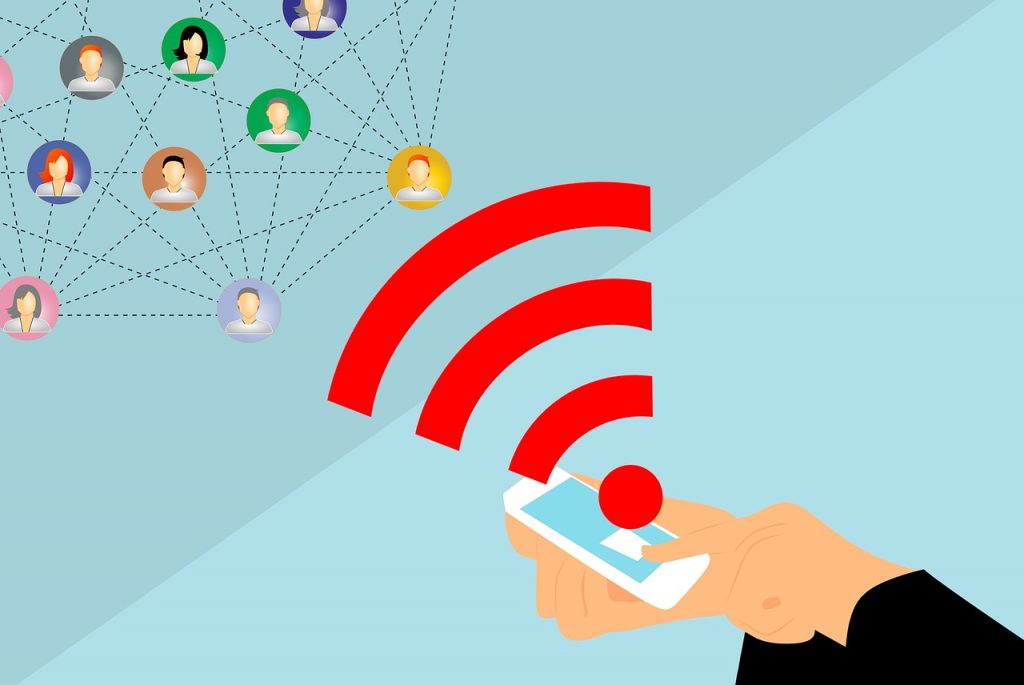 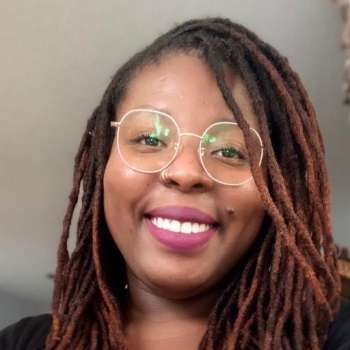 Grace Andrews
An enthusiastic technologist with a cross-cultural focus and experience managing, facilitating and executing entrepreneurial training and processes, Grace has a keen eye for public relations, marketing, consulting and networking.

Did you know that the fiber cables that helped bring you this web page may be buried inside a pipeline originally built to carry oil and gas? Or that Cold War military researchers were instrumental in birthing the concepts that gave rise to those cables in the first place? How about the fact that people once tried to build their own cellular phone networks using analog modems?

Few of the people who use the internet daily, from those creating GitHub repos to those simply scrolling through Twitter, are aware of the fascinating backstory of the physical infrastructure that makes it all work. The idea behind Traceroute is to fix that. Traceroute is a new seven-episode podcast series that tells the story of how the fundamental infrastructure that makes the internet possible came to be through the voices of those who built it and those who documented the story.

While it’s easy to take for granted today that computers should talk to one another, the fact is that computers existed well before computer networks. Someone had to have the idea that machines could and should be interconnected before the internet even made sense.

That someone was an engineer working in the Pentagon, tasked with figuring out how the nascent digital computers that American scientists were building early in the Cold War could help in the struggle to contain Communism. The engineer realized that simply building more computers wasn’t the only way to get the upper hand. If individual computers could only talk to one another, their collective value would be magnified exponentially.

Of course, embracing interconnection as a Cold War weapon was one thing. Expanding on that concept to create a world in which many billions of devices communicate is another. Traceroute Episode 1 covers the whole story, from the hardware and software innovations necessary to enable computer networking through the legal and societal changes, like the Telecommunications Act of 1996, that were instrumental to the internet’s success.

Another characteristic of the modern internet that’s easy to take for granted is the fact that it’s decentralized. No one company or government controls where packets flow or which data they contain.

Yet, in the 1950s, if you were asked to describe the internet of the future, this decentralization might have been hard to predict. Only a handful of organizations — including, above all, the U.S. government — controlled the initiatives that gave birth to the internet. It would have been easy for these organizations to build an internet that catered only to their needs and agendas, but they didn’t.

In Traceroute Episode 3, the networks that powered the early internet grew more and more decentralized over time, partly because stakeholders realized that building the large, high-bandwidth networks that would enable the internet to reach its full potential required a larger investment than any one government, company or even a consortium of companies could handle on its own.

Hence the modern internet, powered by neutral connection points and fiber-optic infrastructure built by an assortment of businesses that cooperated, rather than competed, to create modern networks.

What’s Open Source Got to Do with It?

Can you imagine a world where each hardware vendor uses its own networking protocol? Or a world where each web server and browser can only be used within a certain ecosystem, such as Microsoft IIS only serving content to Windows users, for example, or Safari only being able to browse Apple-made websites?

We don’t live in such a world, but we could have lived in some version of it were it not for the convergence between the internet and free and open source software during the 1990s — precisely the moment when the internet was starting to enter the lives of people at large, not just those of computer scientists and researchers.

Open source platforms like Linux and the Apache web server, covered in Traceroute Episode 5, as well as open networking standards like TCP/IP, helped create a world where anyone can serve content over the web to anyone else without worrying about which specific device or operating system they use.

Although open source was dismissed early on by naysayers who couldn’t fathom how unpaid coders without central guidance could build anything that worked, let alone anything that gained widespread adoption, it ended up becoming central to the way the internet has evolved since the 1990s.

This is just a smattering of the stories you’ll hear on Traceroute. Listen and subscribe to learn the entire backstory of the creation of internet infrastructure: on Apple, Spotify, RSS.

Finally, be sure to check out the Equinix Developers YouTube channel for an upcoming series of conversations with technologists on the topics covered in Traceroute.