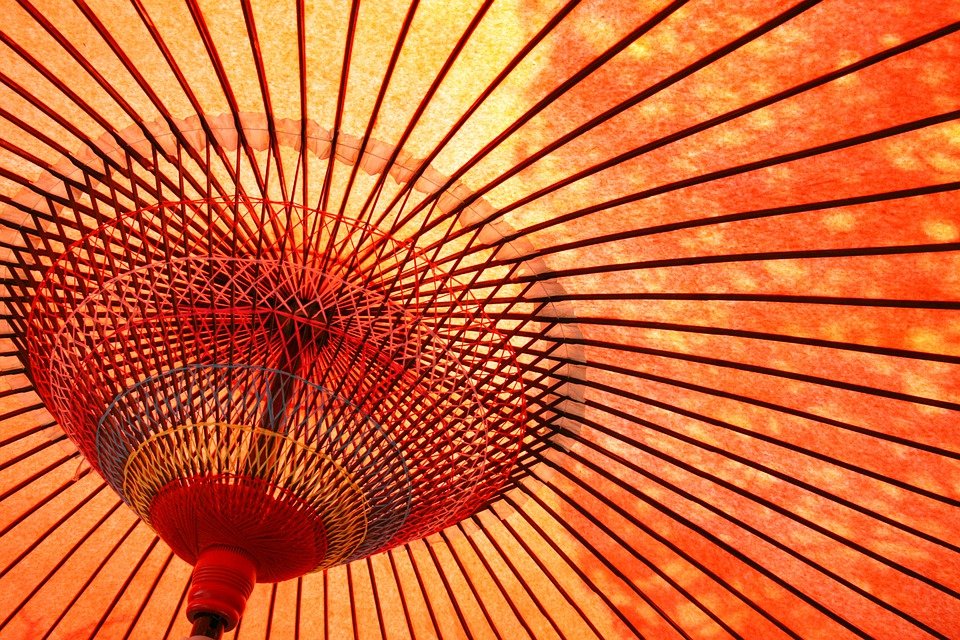 Data and artificial intelligence (AI) professionals are not particularly worried about their jobs or money, but that hasn’t stopped them from learning new skills though.

The “2021 Data/AI Salary Survey” polled over 3,000 subscribers of O’Reilly’s Data & AI Newsletter and found that its mostly US audience makes on average $146,000 per year. Still, 64% of this self-motivated group participated in some type of training or certification program in the last year.

There is never just one reason to learn, but building new skills is cited by 91% of the survey, which indicates that they have an innate curiosity. The generic terms “hireability” and “job security” are cited by 73% and 56% respectively. Only 22% trained themselves as a job requirement or because they actually feared losing a job.

Most interestingly, 61% trained themselves because they believed it would result in a raise or a promotion. The survey had found that this only happens if you put in long hours of work. Almost a third of the people that got trained dedicated over 100 hours to the effort and they were rewarded with an average $11,000 raise. But here is the problem: the average raise for everyone else — including those that did no training at all — was $9,252.

In other words, if you’re not all-in, might as well sit back and wait for your cost-of-living increase. 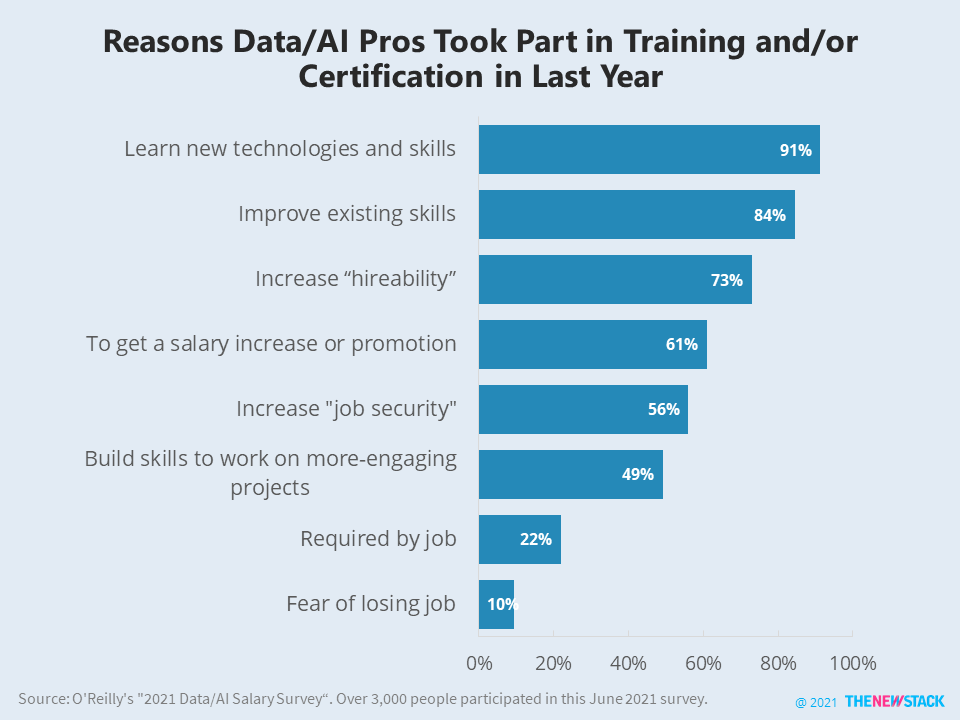