How Do You Transform a 25-Year-Old Application? 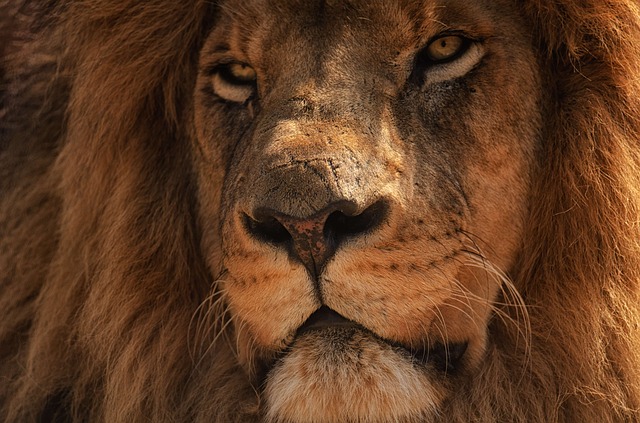 TNS Annual Reader Survey
We need your input! Take 5 minutes to chime in and help guide our coverage.
Begin the survey
HPE sponsored this post.
The second of a three-part podcast, this episode explores the complexities of how developers manage the transformations needed to develop, deploy and manage scaled-out architectures. The first episode looked at the challenges from an operations perspective. The third episode will touch on HPE’s own changes and the ways its model is transforming as it develops more cloud-native architectures. How the new approach manifests has impacts on HPE but also its customers.

How Do You Transform A 25-Year-Old Application?

HPE Director, Distinguished Technologist and Chief Architect Bryan Jacquot tells a story in this episode of The New Stack Makers podcast about a company in the healthcare space he visited recently that has an application dating back to the early 1990s. Now this application from the big hair era faces competition from companies deploying more sophisticated, more modern services.

So what are these companies to do that have these relatively ancient software infrastructures that have less relevance than ever before? The challenge comes with how developers in larger companies that are largely building out monolithic technologies.  Part of the answer comes with building ancillary services. But that’s just barely touching on the issue.

Now these larger companies are facing the fact that developers need access to resources they need to meet market demand. But that is when companies start to face the complexity of continuous development. A lot of companies, for example, have trouble ticket systems that can affect the flow of development. How are these kinds of issues resolved?

Obviously, information technology departments do have to be there to simplify the complexities. HPE’s approach increasingly centers on HPE OneSphere, its infrastructure and services platform that works across distributed architectures that may integrate a cloud service like Amazon Web Services and an on-premise environment.

The goal for HPE is top decrease the friction that developers face. It’s the automation that makes the difference and the integration with cloud services and offerings that are available. Developers can deploy a Kubernetes cluster that can be deployed immediately, allowing them to do what they need to do.

2:15: The transformation of workloads and how that affects things now.
4:42: Market disruption.
6:57: The challenges for developers in the hybrid IT world.
9:51: The approach HPE is taking to simplify hybrid IT.
13:20: HPE OneSphere use cases.
15:28: Exploring the values of Kubernetes.