Target Your Applications for Multiple Clouds with HPE Cloud System 10 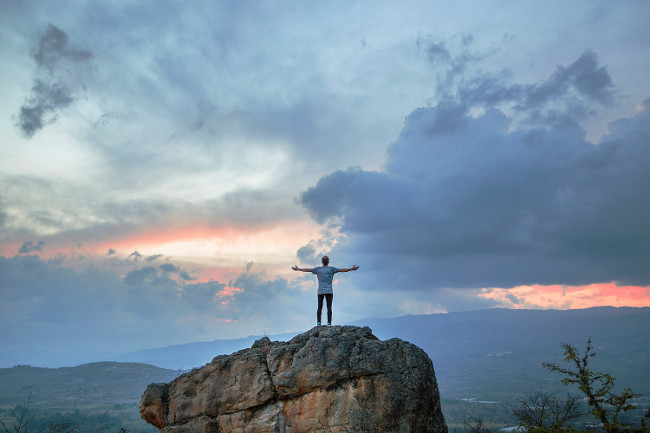 In this 108th episode of The New Stack Analysts podcast, we dive deep into HPE Cloud System 10 (CS10), to find out how it allows organizations to spread their systems across multiple cloud providers, and even internal clouds.

CS1o is a cloud broker that integrates with HPE’s Helion Stackato platform services software (based on Cloud Foundry) and HPE’s OpenStack distribution. It provides the ability to build applications targeted to different environments, while having all of those environments centrally managed by the operations team, explained HPE Helion Technical Marketing Lead Nik Garkusha in an interview with TNS founder Alex Williams, managing editor Joab Jackson, and CloudDon CEO and analyst Sriram Subramanian.

#116: Target Your Applications for Multiple Clouds with HPE Cloud System 10

We’re very much concerned with the ability for developers and organizations to have a choice,” said Garkusha, noting that, “Not everyone builds cloud-native applications. A lot of applications are traditional.”

HPE CS10 utilizes both Docker and Cloud Foundry to power its HPE Helion Stackato 4.0 containers, allowing developers to plan for a multitude of scenarios and use cases.

Garkusha also emphasizes that “Just because you can stick everything into one container and run an entire application stack doesn’t mean it’s containerized. It requires a change in paradigm in the way developers approach building applications.”

One user of the CS10 stack has been industrial systems engineering firm QiO.io, which used HPE Helion Stackato and Cloud Foundry for its customer systems.

“For QiO’s clients, traditional IT compute and networking provisioning processes are simply too time-consuming and costly,” Taggart said in a statement discussing QiO’s onboarding of HPE Helion Stackato earlier this year. “Industrial companies need the ability to use data for predictive maintenance and real-time operational decisions — but to really take advantage of the enormous volume of asset data, they also need applications and platforms that support rapid iteration and data processing.

Cloud Foundry, Docker, and HPE are sponsors of The New Stack.