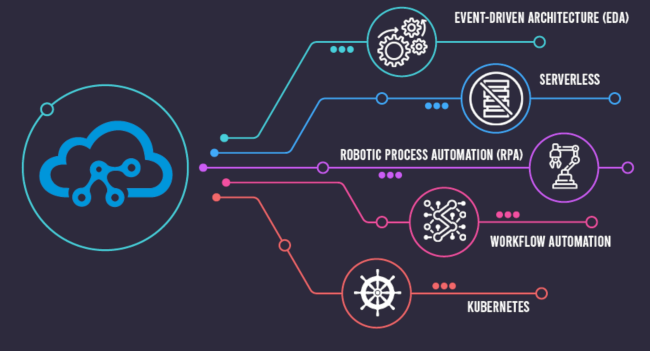 TriggerMesh’s cloud native integration platform is now ready for production use, according to the company. Offering event-driven data management capabilities for use across multiple cloud and on-premises architectures, TriggerMesh 1.0 is “a maturation” of the platform, featuring end-to-end testing, security checks and load testing for scalability, Mark R. Hinkle, CEO and co-founder for TriggerMesh, told The New Stack.

“We feel that customers can feel confident in putting our product into full production, using either our cloud or on-premises with TriggerMesh Enterprise,” Hinkle said. 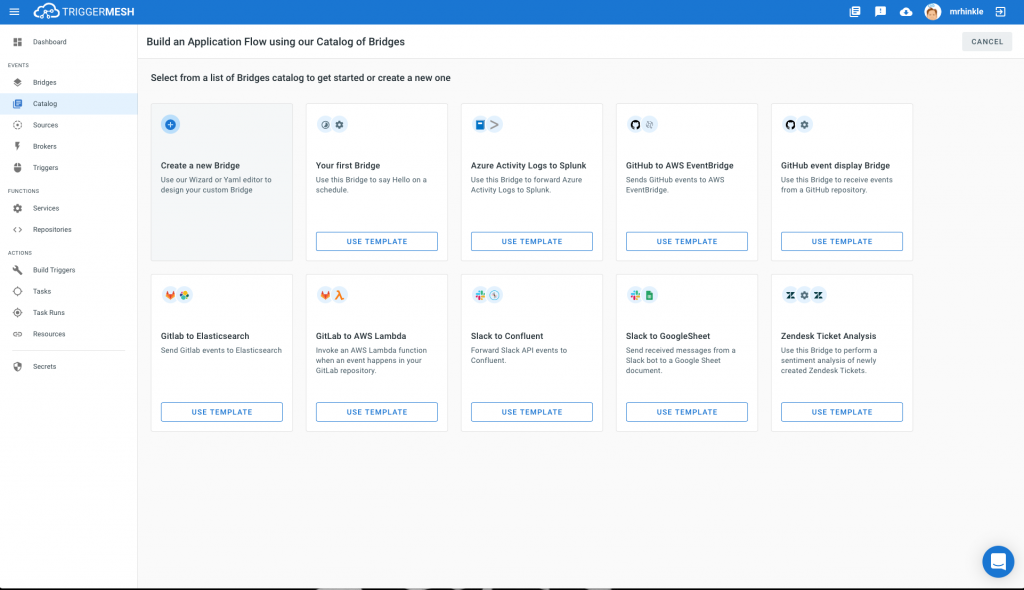 Managing event-driven workflows (EDW) based on event-driven architectures (EDA) play a key role in  TriggerMesh. In a nutshell, EDA involves the transfer of data instances in real-time from one system to others when events are triggered, on an as-needed basis.

TriggerMesh’s platform is used in the healthcare, supply and other industrial sectors. For example, Domino’s Pizza relies on EDW and EDA to display the status in real-time on the website, from when the order is placed, to its preparation and then delivery.

Real-time streaming systems, such as Apache Kafka that TriggerMesh supports, are increasingly replacing outmoded systems that rely on batch processing and that only transfer files on a daily basis. “To truly benefit beyond having a single source of truth in their networks, (event drive systems) benefit from automating actions based on those events,” Hinkle said. “TriggerMesh provides automated workflows at the application layer using events.”

Hinkle noted EDW functionality has served as a well-accepted design pattern for Amazon EventBridge and Google EventArc within their respective cloud environments. However, TriggerMesh goes a step further by serving as a bridge between different cloud environments for EDW, including, of course, EventBridge and EventArc. “We provide that same tooling on every cloud and integrate on-premises events with a huge amount of infrastructure still in private data centers,” Hinkle said. “This provides a bridge between the legacy data center and the cloud.” 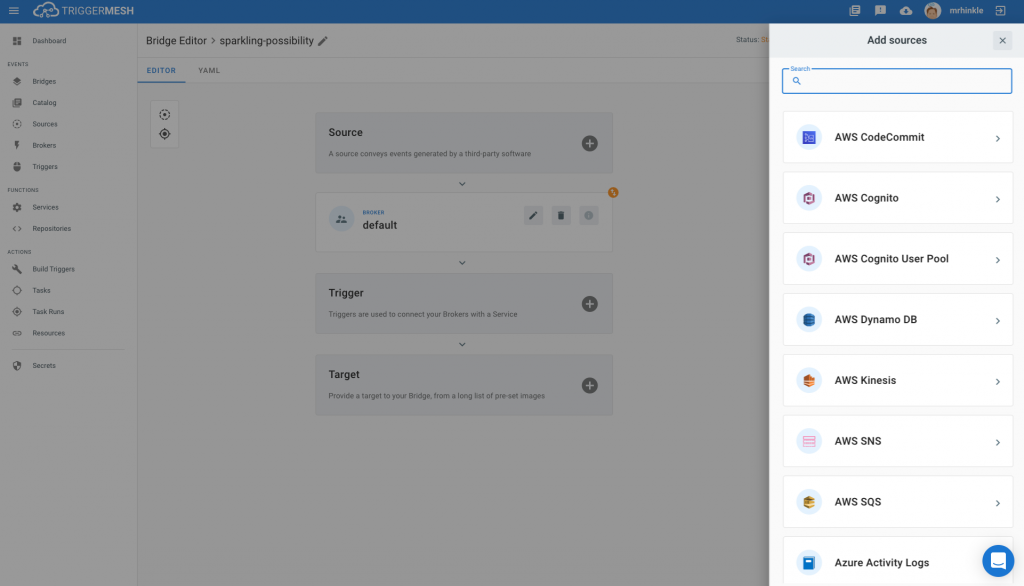 TriggerMesh can also be used to clean up log data to improve storage capacity and to avoid log fatigue. It does this by filtering or removing log data that is not required to be automatically transferred to and from systems, such as logs that might be sent from Google Cloud logs to Splunk, for example. “This capability is not just limited to those logs but any other logs you want to ingest,” Hinkle said.

TriggerMesh’s platform has also evolved with the requirements of cloud native operations and is tightly integrated with Kubernetes. Hinkle noted, for example, how TriggerMesh’s platform is based on Kubernetes and leverages the same event infrastructure that Google and SAP (via its Kyma Project) use for their own EDAs, Hinkle said. For the microservices running inside Kubernetes containers, TriggerMesh Cloud Native Integration (CNIP) can automate applications written as decoupled microservices and the business logic and communication between those services.

“TriggerMesh was born in and of the cloud — we are providing the most logical and modern integration platform technology for connecting services,” Hinkle said.

As a case example, a DevOps team at a small startup offering an application that serves as a platform it offers its customers might rely on TriggerMesh to trigger workloads from within Google Cloud or other clouds platforms, such as those that Salesforce or Twilio offer, or from on-premises applications. “This provides a single consistent set of event-driven tooling for all your infrastructure. That way if you wanted to replicate data from an on-prem Oracle database to Google Cloud SQL or BigTable, you could do so by forwarding events from one system to another and providing a way to keep them in sync,” Hinkle said.

Amazon Web Services (AWS) and TriggerMesh are sponsors of The New Stack.