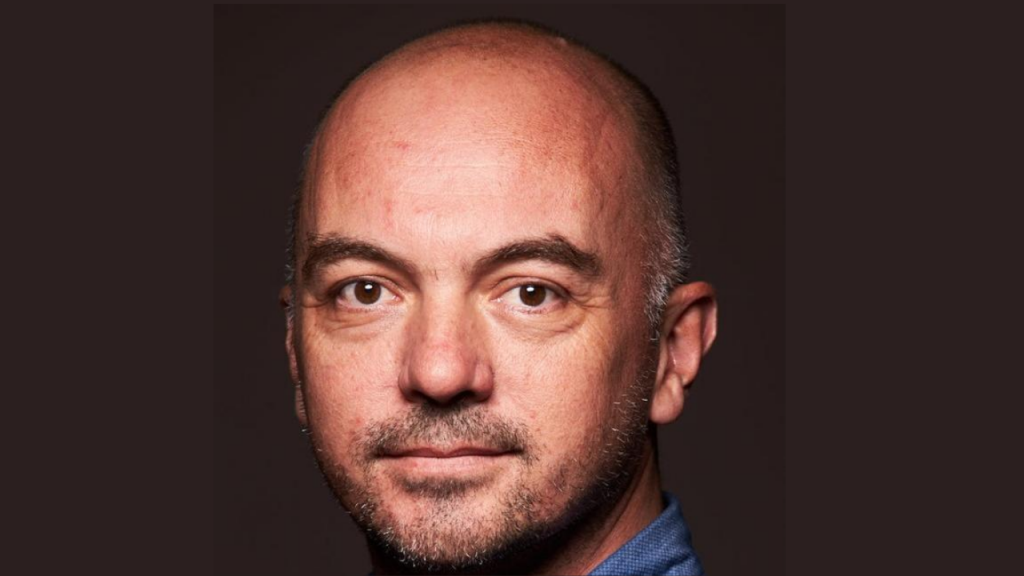 These days, many developers are relying on tools and processes that allow them to spend more time on developing code and less time managing deployments.

“What we’re seeing in a lot of enterprises is that the developers really want to develop, write applications and deploy their apps — they don’t really want to have to deal with the infrastructure and scaling and configuring it,” said Sebastien Goasguen, co-founder of cloud native serverless provider TriggerMesh, “They really want to concentrate on what they’re building, which is the apps.”

We spoke with Goasguen for this latest episode of The New Stack Makers podcast, to learn more about developers’ challenges and the tools and processes of event-driven architectures, including TriggerMesh’s new support for AWS EventBridge. Alex Williams, founder and publisher of The New Stack, hosted this episode.

TriggerMesh helps to improve the developer experience by bringing to the table what Goasguen describes as an “infrastructure mindset.”

“Developers really want to get their job done and abstract the infrastructure and the difficulties — I think that’s where serverless really arrives,” he explained. “At the heart of serverless, you have events. And that’s where we are.”

TriggerMesh opted to partner with Amazon Web Services since it is “really evolving the way people are building apps on their cloud using functions.”

“We’ve seen that with Lambda during the last few years, but now they are also tying all those functions and the other services through events,” said Goasguen. “And the entry point for events for AWS is EventBridge.”

TriggerMesh is the first product that leverages Kubernetes and Knative to provide service integration across clouds and on-premises. With TriggerMesh, you can automate enterprise workflows by connecting applications, cloud services, and serverless functions.

As an AWS EventBridge partner, TriggerMesh allows organizations to “define whatever event source that you wish.”

Again, the idea is to facilitate and improve the developer, as well as the DevOps experience for porting applications to the cloud.

“Suddenly this frontier that I was talking about between the cloud is becoming very blurry,” said Goasguen. “That gives a lot of choices to the developers — they can really pick the best of the breed and decide to keep on-premises what they want to keep on-premises.”