The decision, says co-founder Sebastien Goasguen, is the culmination of previous open source proejcts, and enabled by a new round of funding that will help it grow a community around the project.
Oct 12th, 2021 6:00am by Heather Joslyn 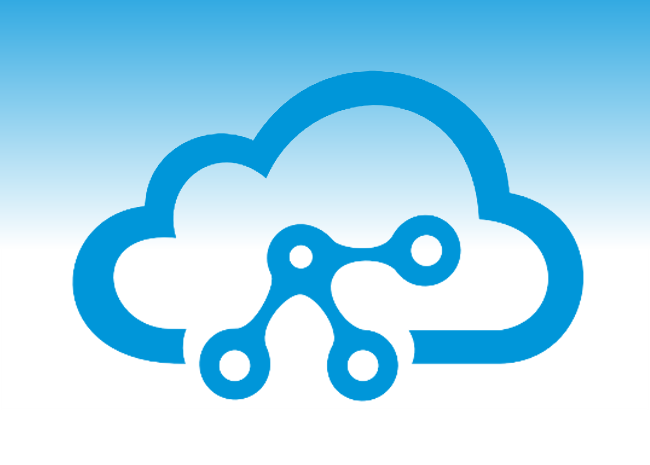 Kasten sponsored this post.
Correction: A previous version of this article incorrectly described TriggerMesh’s approach as “infrastructure as code.” The company’s approach is “integration as code.”

The integration platform, which aims to make it easier and faster to connect data and cloud native applications across multiple clouds and on-premises data centers, is now available under the Apache Software License 2.0. (Here’s the GitHub repo.)

TriggerMesh’s platform approach to integration bears similarities to how “infrastructure as code,” solutions such as Anisble, Chef, Hashicorp and Puppet help deploy infrastructure to DevOps teams.

The company calls its approach “integration as code.” It’s built on Kubernetes and offers a declarative API and an integration language to rapidly connect data and services into event-driven applications.

The platform allows DevOps and cloud operators to deploy integrations as code, speeding up time to value. It is based on an event-driven approach, consuming messages from a variety of sources (such as AWS SQS, Google Storage, Azure Activity Logs), filtering and transforming them, adding processing capabilities to serverless functions, and connecting with message sinks (such as Elasticsearch, AWS S3, and Apache Kafka).

TriggerMesh Integration Platform is designed to integrate with legacy enterprise service buses (or ESBs) to create workflows between applications, or data sinks to other systems (such as Azure Data Lakes or Snowflake).

Event-driven architecture frees developers to focus on the creation of their apps rather than managing their deployments, Sebastien Goasguen, TriggerMesh’s co-founder, told Alex Williams, The New Stack’s founder and publisher, in an episode of its Makers podcast in 2020:

Combining All the Repos

For Goasguen, TriggerMesh’s co-founder and head of product, making TriggerMesh Integration Platform open source is both a natural evolution and a logical business decision.

Both Goasguen and his company’s CEO and co-founder, Mark Hinkle, have deep roots in open source. Before they started TriggerMesh in 2018, Goasguen founded the Kubeless serverless framework for Kubernetes, and Hinkle was executive director of the Node.js Foundation.

“As business owners, you need to figure out what makes sense for the actual business, and it’s not always easy when you’re a small startup,” Goasguen told The New Stack in September.

When the company started, it was focused on multicloud serverless management, wrote Hinkle in an article he contributed to The New Stack in March. Once its leaders began talking to users of cloud services, however, it shifted its focus to integration.

“Our thesis was that cloud users would want tooling that was consistent across all clouds,” Hinkle wrote. “This thesis was correct, although it turned out that managing deployment of serverless functions was fairly easy. What wasn’t easy was providing a consistent way to communicate between cloud services.”

In 2020, TriggerMesh received $3 million in seed funding. Since then, Goasguen said, “We were experimenting and developing our product-market fit, right, and trying to really understand what the customers wanted in terms of integration.”

Over the last year and a half, the company had developed a variety of capabilities for its product, related to event management, serverless functions, a catalog of event sources and event sinks.

“Some of those are already open source,” he noted, weeks before Tuesday’s announcement. “But we haven’t really pushed building a community around that, because it was still a bit too early. If you go to our GitHub repo, you actually see that most of our platform is already open source — but in separate repos.”

Now that the project has gained greater maturity, he said, the thinking has shifted. “We’ve created this platform for integration. And we’re going to open source the platform as a cohesive code base.”

More Resources to Build a Community

In July, TriggerMesh received additional strategic funding, from Cisco and existing investors including Crane and Index Ventures. The money, Goasguen said, will help give TriggerMesh the resources to help it grow a community around its open-source project.

“We have the resources to be able to push the developer community and help onboard people and manage that community. The timing is right  to really push now.”

It’s too early in the project, Goasguen said, to consider submitting TriggerMesh Integration Platform for incubation at the Cloud Native Computing Foundation.

“The end goal would be that, if we do manage to  build this successful community around the platform with our existing users and customers, then it could totally make sense to propose it to the CNCF.”