TriggerMesh Wants to Be the Plumber for Multicloud

Multicloud is a key market driver for TriggerMesh. Its goal is to connect together data and services across all the different cloud and legacy platforms.
Sep 21st, 2020 6:00am by Richard MacManus 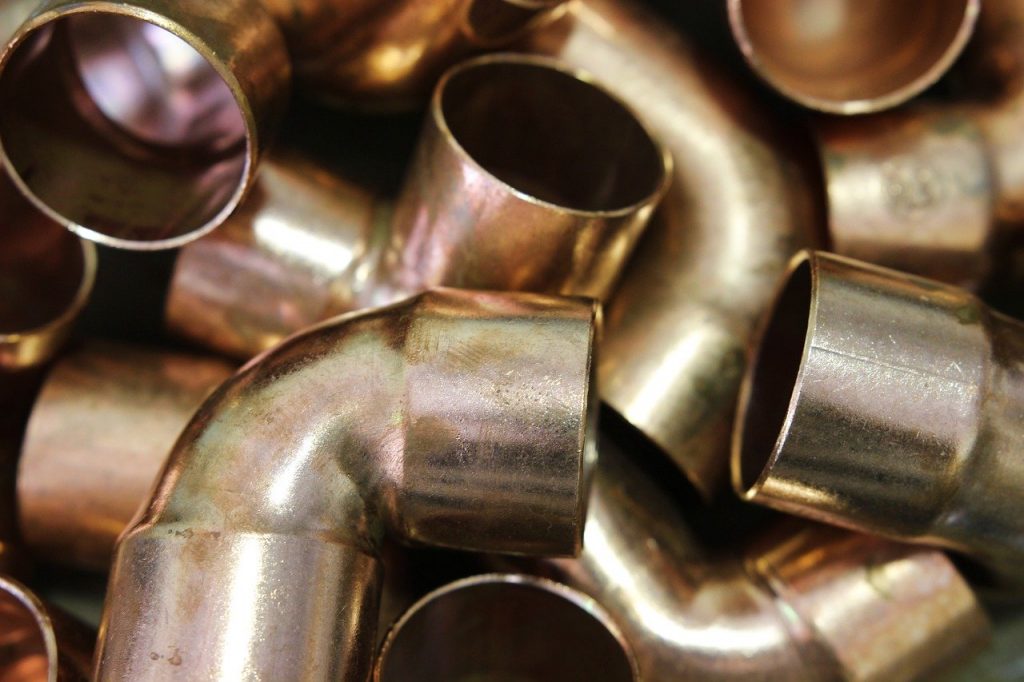 Multicloud is a term that gets thrown around a lot in the cloud native ecosystem. Put simply, it means using more than one cloud platform as part of your IT environment. That’s typically just the start of your multipronged cloud services approach, too — there are thousands of cloud-based products that add additional functionality to the core platforms. TriggerMesh is one of them and it has targeted multicloud as a key market driver going forward. Its goal is to connect together data and services across all the different cloud platforms (and legacy IT systems too).

But how prevalent is multicloud, really? According to some analysts, multicloud is more hype than reality. So I asked TriggerMesh co-founder and Chief Product Officer Sebastien Goasguen for his take.

If viewed from a SaaS [Software-as-a-Service] perspective, Goasguen thinks of multicloud as “an integration problem.” In other words, there needs to be a way to leverage the internet’s key attribute — networking — to link together disparate SaaS data. If you’re using a universal platform, like the World Wide Web, then it’s easy to link data — you just use HTTP over TCP/IP. But each cloud platform has its own way to define data and how it can be used; and sometimes it’s incompatible with other platforms.

For Goasguen and his co-founder Mark Hinkle, the solution was to adopt the serverless paradigm in cloud computing — and in particular, the Functions as a Service (FaaS) model that defined the first wave of serverless (which we are still in).

The Rise of Event-Driven Architectures

Serverless is an event-driven architecture. For instance, the leading FaaS platform, AWS Lambda, will only run code (functions) in response to events. The way in which TriggerMesh then connects services across different platforms is to “orchestrate events to stitch those services together.”

In The New Stack podcast earlier this year, Goasguen even went as far as to say that “the future of cloud native architecture […] is going to be event-driven.”

That’s a big call, considering that microservices is the prevailing architecture for cloud native applications.

“Our thinking is based on the need for scalability and the use of independent services,” Goasguen said, adding that he doesn’t pit microservices against event-driven. Instead, it’s a case of choosing the architecture that best suits your needs.

“Building a microservice based on containers is not going to help me stitch cloud services together,” he continued. “But if I can listen to events coming from Salesforce [for example], react to them and emit other events, then I can build an autonomous system whose bits scale independently and that leverages the security of best in breed services.”

How TriggerMesh Is Used

Goasguen mentioned Salesforce because it’s a customer of its latest solution, an Amazon EventBridge integration that allows users to “connect virtually any non-AWS event source with AWS EventBridge.” How it works, he explained, is that TriggerMesh uses EventBridge “as a way to get to SQS [Amazon Simple Queue Service] easily, and use our partner source to proxy any events — [like] when you add customers in Salesforce.”

Other current use cases for TriggerMesh include payload delivery to multiple destinations, log aggregation and filtering, backups in data-lakes for analytics, and infrastructure workflows automation.

How easy is it for developers to achieve that kind of functionality? After all, today’s cloud native environment can be a dizzying experience for developers — which partly explains the rise of low-code. So I asked Goasguen how a developer uses TriggerMesh; is the user interface a visual tool and/or is there a lot of coding required?

“We offer both: low-level API manifests and no-code visual editor,” he replied. “We are API driven [and] all our features are accessible through an OpenAPI spec, therefore you can use TriggerMesh through the CLI [command-line interface]. Since we use Kubernetes, the Kubernetes client works well. The UI that we built on top makes use of those APIs and provides some shortcuts to build and edit some of the objects necessary to deploy integration.”

TriggerMesh uses Kubernetes’ Knative, the open source serverless framework for Kubernetes. If TriggerMesh customers want to use the “raw API,” says Goasguen, then “they need to understand how to manage k8s objects and how to write them.” But equally, customers can just use the TriggerMesh visual editor to avoid having to deal with the infamous complexity that Kubernetes brings.

Where to Next for Serverless

TriggerMesh was among the first wave of startups to build on top of the AWS Lambda serverless platform. But as we saw with Docker, the instigating company for paradigm shifts (containers in Docker’s case) won’t necessarily become the dominant platform long-term. Kubernetes arose as an open source solution to orchestrate containers, and quickly usurped Docker’s prime position in the ecosystem. One wonders if this pattern will repeat in serverless. Will an open source platform for serverless arise and take the industry to the next level? Given that AWS Lambda has relatively limited functionality, it’s not an unreasonable question.

Goasguen didn’t answer that question, but he did point out that there is more to the serverless ecosystem already than just AWS Lambda.

He’s also wary of stateful serverless as a next-generation feature, as I discussed in last week’s column about Cloudstate. “Let’s keep it simple and keep the state out of it for now,” is Goasguen’s view.

Ultimately, Goasguen just wants to focus on “building plumbing” for the serverless world. He likes the Yahoo Pipes analogy for TriggerMesh. “It was a great app builder that composed the first cloud services together,” he said of the now-defunct Web 2.0 service from Yahoo. In short, he wants TriggerMesh to be the plumber for the multicloud era — it’s all about the pipes.

TriggerMesh and Amazon Web Services are sponsors of The New Stack.

Richard MacManus is a Senior Editor at The New Stack and writes about web and application development trends. Previously he founded ReadWriteWeb in 2003 and built it into one of the world’s most influential technology news sites. From the early...
Read more from Richard MacManus
SHARE THIS STORY
RELATED STORIES
AWS Code Catalyst: A 'Low-Code' Approach for the Dev Lifecycle AWS Re:Invent Left Attendees with More Questions Qlik Plans to Acquire Talend. Is it a Data Management Double-Dip? It Doesn’t Matter How Much You Spend on AWS Coherence Strives to Streamline Cloud Developer Experience
TNS owner Insight Partners is an investor in: The New Stack, Docker.
SHARE THIS STORY
RELATED STORIES
Build a Churn Detection Train with AI Blueprints Wix Tackles Application-Level Security with Custom Detector Private SaaS, a New Paradigm Microsoft Makes Azure Load Testing Generally Available Coherence Strives to Streamline Cloud Developer Experience
THE NEW STACK UPDATE A newsletter digest of the week’s most important stories & analyses.
The New stack does not sell your information or share it with unaffiliated third parties. By continuing, you agree to our Terms of Use and Privacy Policy.