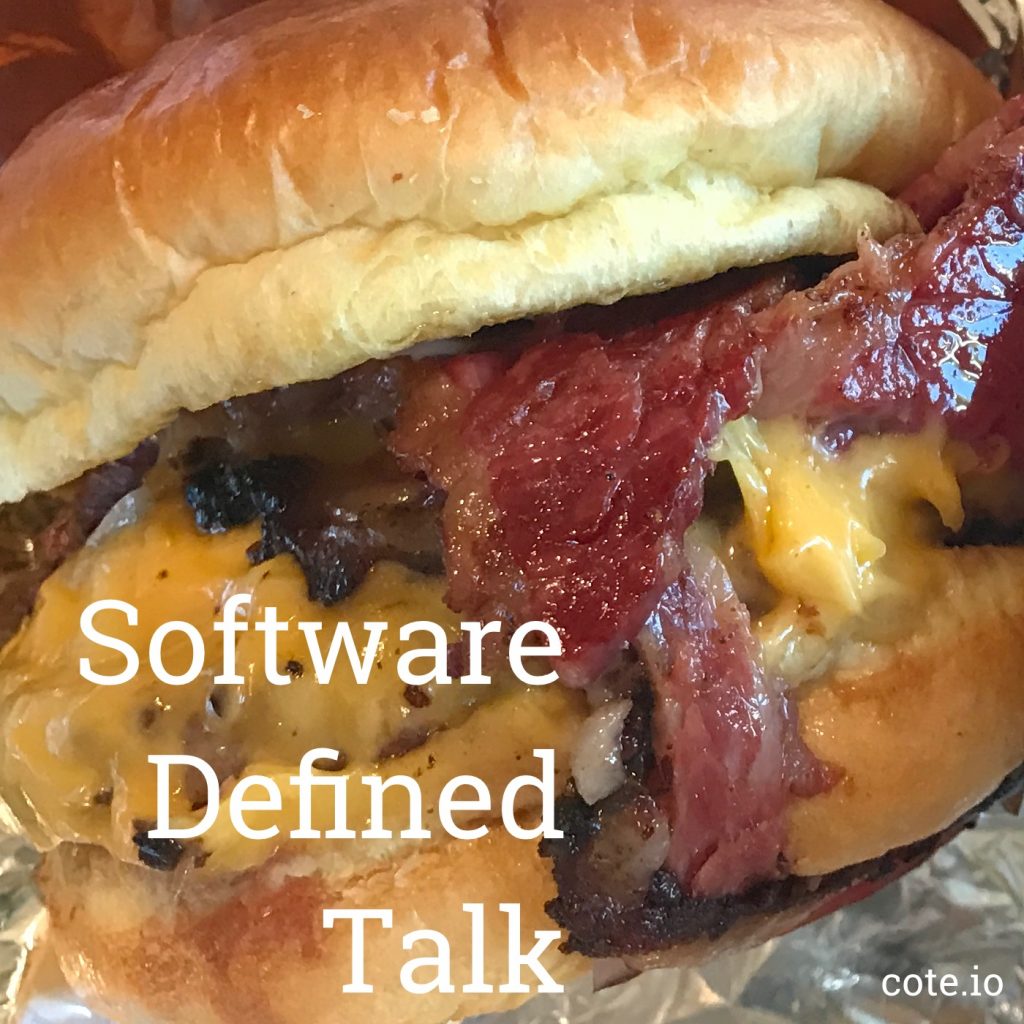 We discuss possible effects that the Trump presidency will have on the tech world. The ideas are more or less known, but the details and whether they’d be enacted are sketchy and unreliable. Before that, of course, we talk about containers.

Docker in Production: A History of Failure

BONUS LINKS! Not Covered in Episode