This tutorial will walk you through the steps involved in installing and configuring this software on an edge cluster, a set of Intel NUC mini PCs running Ubuntu 18.04. This infrastructure can be used for running reliable, scalable, and secure AI and IoT workloads at the edge.
Sep 18th, 2020 10:10am by Janakiram MSV 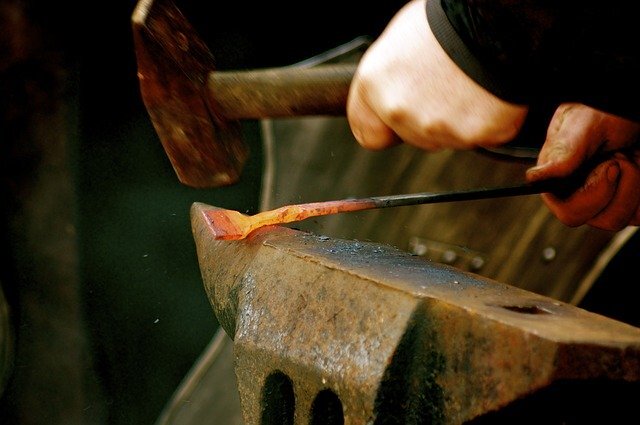 In the previous part of this series, I introduced the core building blocks of cloud native edge computing stack: K3s, Project Calico, and Portworx.

This tutorial will walk you through the steps involved in installing and configuring this software on an edge cluster, a set of Intel NUC mini PCs running Ubuntu 18.04. This infrastructure can be used for running reliable, scalable, and secure AI and IoT workloads at the edge.

By default, K3s will run with flannel as the Container Networking Interface (CNI), using VXLAN as the default backend. We will replace that with a CNI-compliant Calico.

To integrate Calico networking stack with K3s, we need to customize the installation to enable CNI support.

Note that you need at least three nodes running the K3s cluster at the edge for high availability.

On the first node designated as server, run the below commands.

On the remaining server nodes, run the following commands. Note that we added the --server switch to the installer pointing it to the IP address of the first node.

To configure worker nodes or agents, run the following commands:

Replace K3S_URL with the IP address of the K3s server.

At the end of this step, you should have a cluster with four nodes.

Since the network is not configured yet, none of these nodes are ready. As soon as we apply Calico specs to the cluster, the nodes will become ready.

Before proceeding to the next step, copy /etc/rancher/k3s/k3s.yaml from one of the server nodes to your local workstation and point the KUBECONFIG environment variable to that. Don’t forget to update the master URL in the YAML file. This provides remote access to the K3s cluster through kubectl CLI.

We will start by downloading the Calico manifests and modifying them.

Open custom-resources.yaml file and change the CIDR to the same IP address range mentioned during the K3s installation.

Apply both the manifests to configure the Calico network for the K3s cluster.

In a few minutes, the cluster becomes ready. 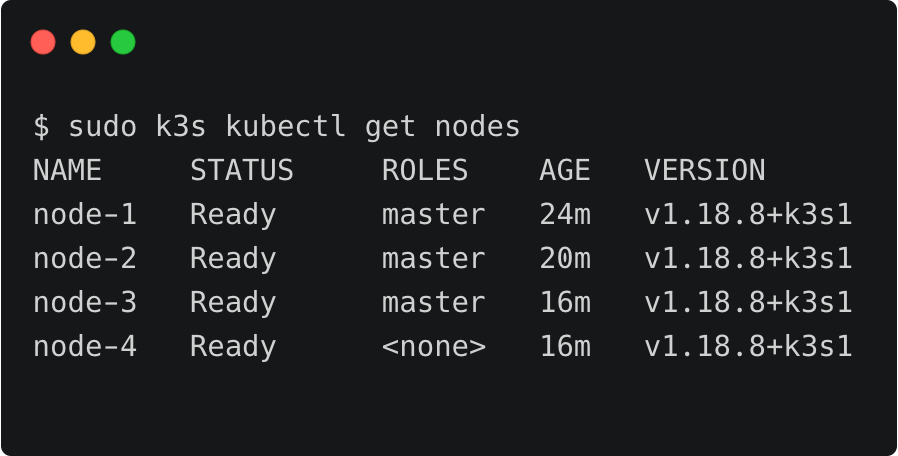 Change the value shown below to enable IP forwarding.

Verify that Calico is up and running with the below command:

Portworx 2.6 or above supports K3s distribution. The installation process on K3s is not different from other flavors of Kubernetes. Follow the steps mentioned in the tutorial on installing Portworx on a bare-metal cluster.

If you don’t have an etcd cluster handy, you can choose the built-in KVDB in the PX-Central installation wizard.

I chose the NVMe disk attached to each host for the storage option. Modify this based on your storage configuration. 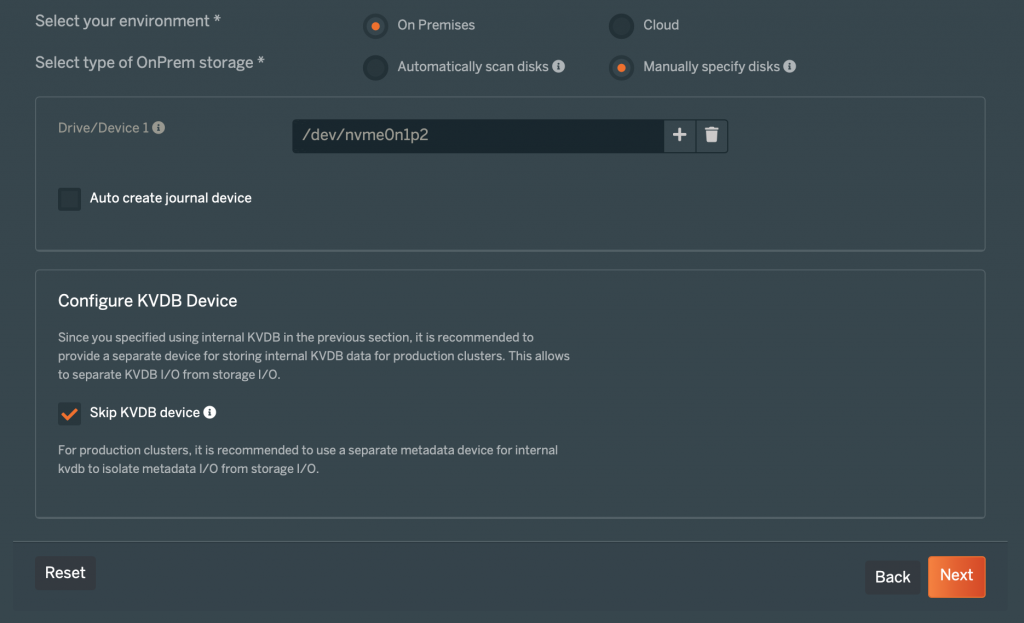 One of the important prerequisites for K3s is the support for CSI. Make sure you select Enable CSI option in the last step. 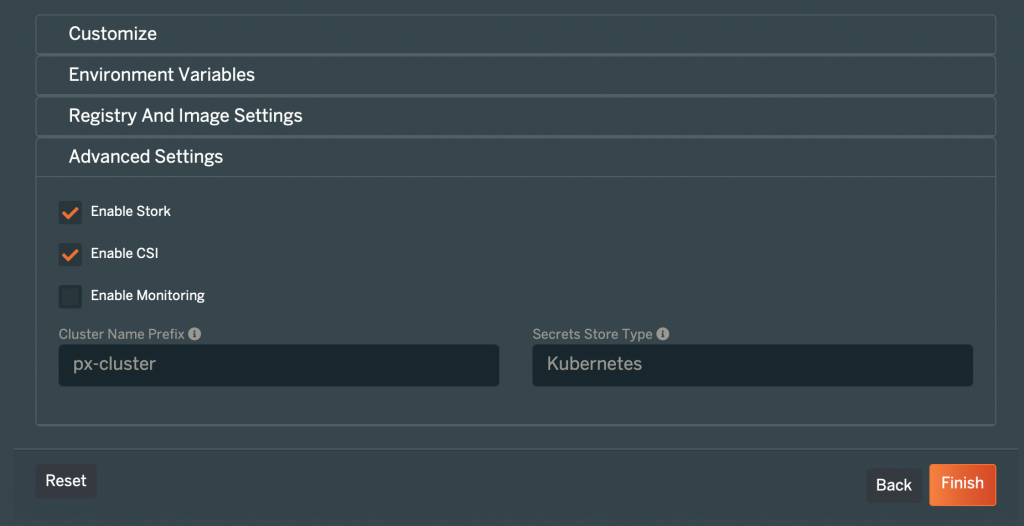 Copy the specification and apply it to your cluster.

In a few minutes, the Portworx storage cluster on K3s will be up and running.

The CSI driver is attached as a sidecar to each of the Pods in the DaemonSet which is why we see two containers in the Pods.

SSH into one of the nodes and check the Portworx cluster status with the below command. 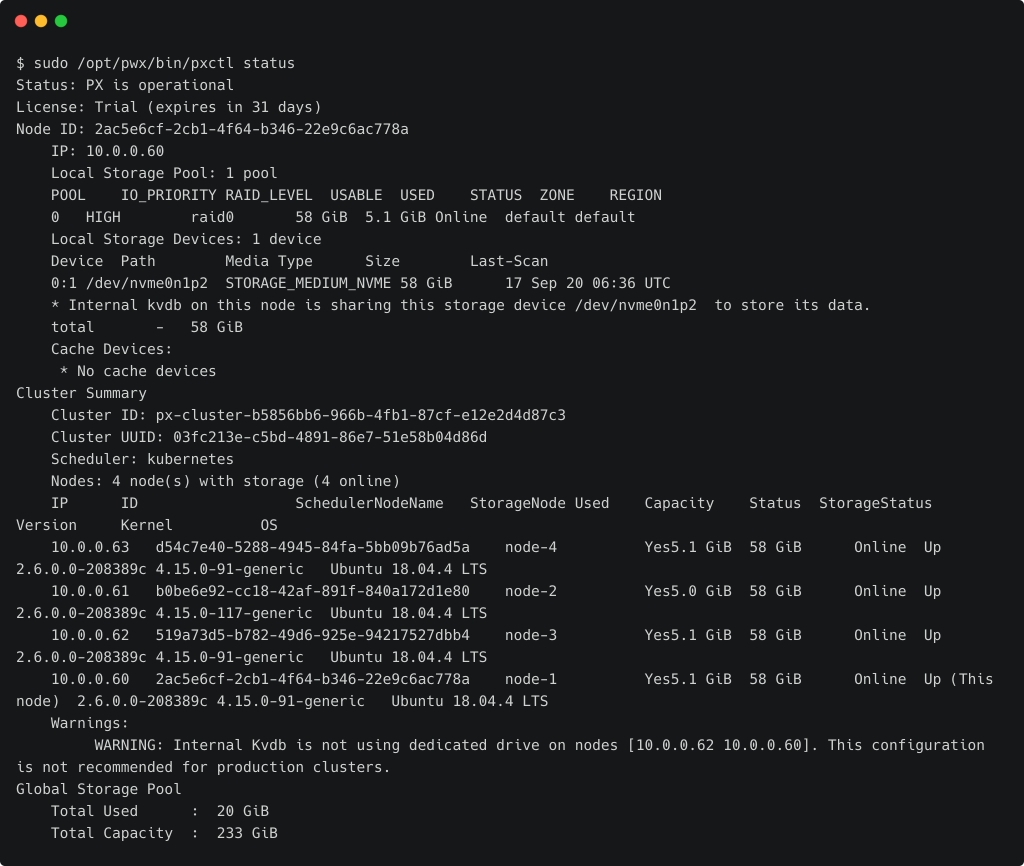 We now have a fully configured edge infrastructure based on K3s, Calico, and Portworx. In the next part of this series, we will deploy an AIoT workload running at the edge.

SHARE THIS STORY
RELATED STORIES
Data, Analytics and AI: What Will Happen in 2023 The Top 4 Threats to Securing Your Cloud Infrastructure Swarm, a User-Friendly Alternative to Kubernetes Entrepreneurship for Engineers: Building for Customers’ Love 4 Cloud Security Considerations for Financial Services Firms
TNS owner Insight Partners is an investor in: Enable, The New Stack.
SHARE THIS STORY
RELATED STORIES
5 Best Practices for DevSecOps Teams to Ensure Compliance What Is the Docker .env File and How Do You Use It? MicroK8s and Portainer Is The Easiest Way to Deploy an Application on Kubernetes What LaunchDarkly Learned from 'Eating Its Own Dog Food' Data, Analytics and AI: What Will Happen in 2023
THE NEW STACK UPDATE A newsletter digest of the week’s most important stories & analyses.
The New stack does not sell your information or share it with unaffiliated third parties. By continuing, you agree to our Terms of Use and Privacy Policy.